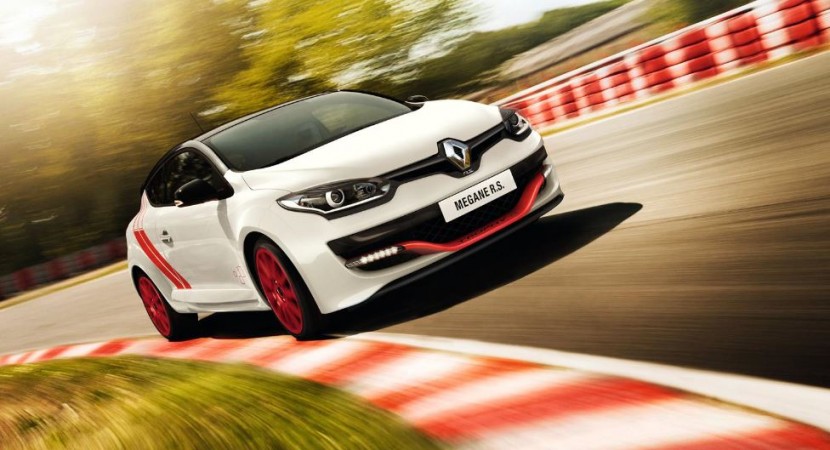 After already present in Europe and other parts of the country, the Renault RS275 Trophy R has finally reached the Australian shore, coming available from a base 61,990 AUD.

The Renault Megane RS275 R Trophy will be arriving all wrapped in a two-tone color, like the Pearl White body while on the roof, the model will wear a Diamond Black finish. 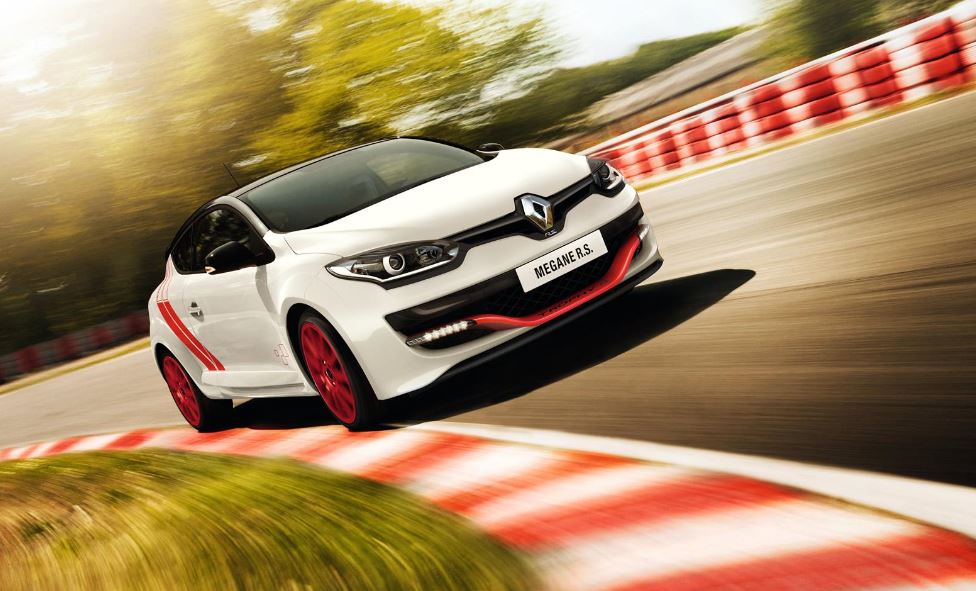 Under the hood, the Renault Megane RS275 R Trophy will be equipped with a 2.0-liter petrol unit, developing 271 horsepower.

The performance is also given by the car`s Cup chassis, the Ohlins Road and Track dampers, the limited slop differential, or the 19-inch Speedline Turini alloy wheels. The wheels are equipped with the highly-performance Michelin Pilot Sport Cup 2.

The Renault Megane RS275 R Trophy has already proved its performance on the tracks, managing to be the fastest front-wheel racer on the Nurburgring. 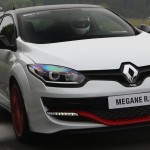 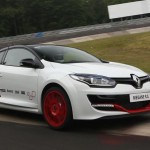 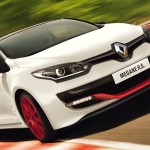 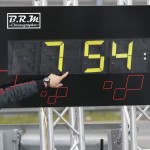 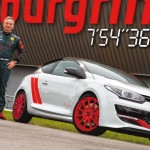 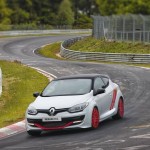 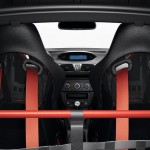 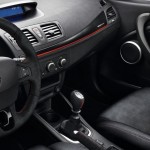 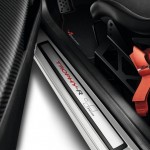 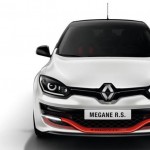 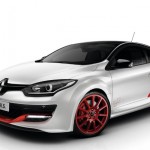 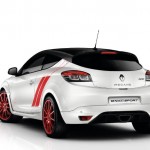 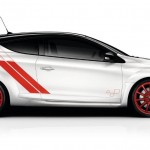 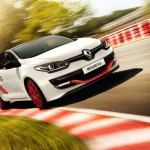