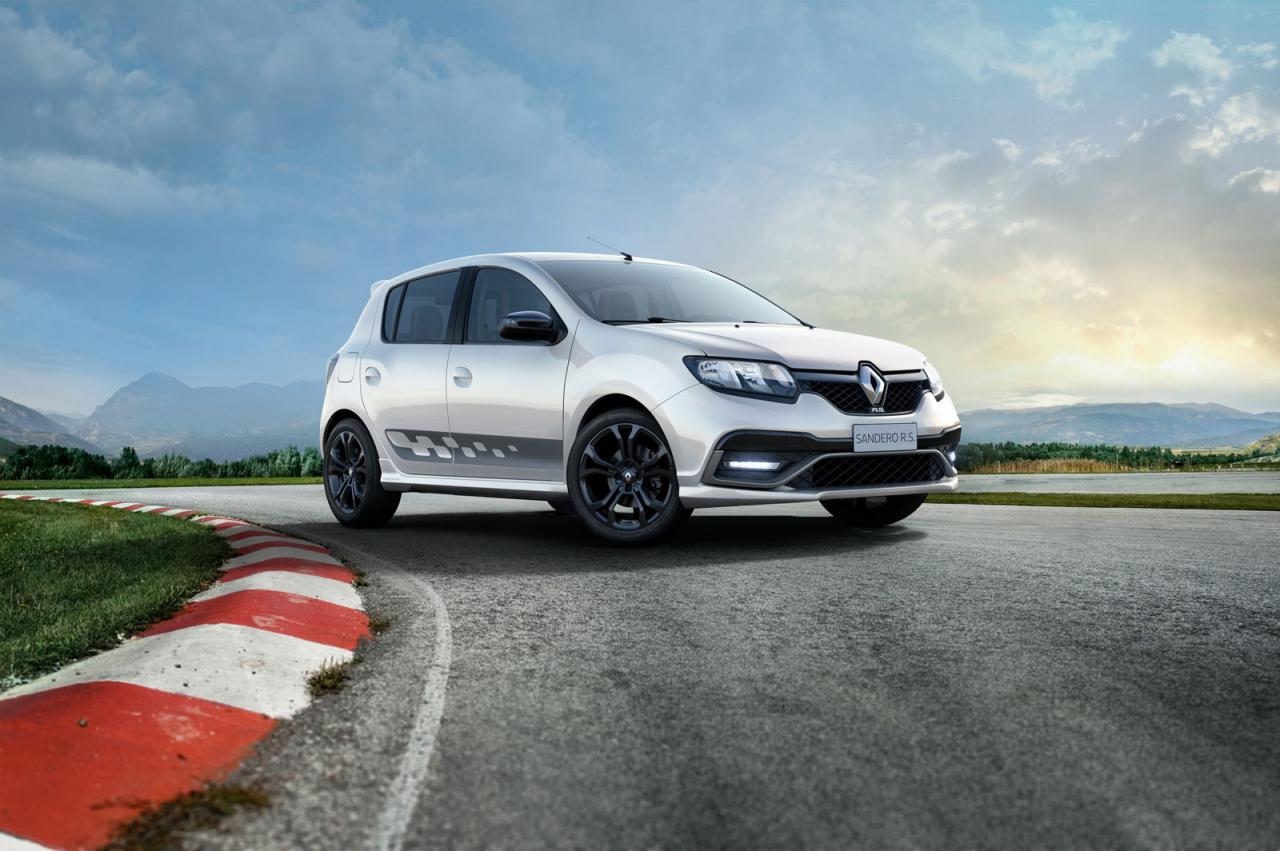 Renault decided to shorten the wait and reveal the new Sandero R.S. 2.0, a model scheduled to debut at the upcoming Buenos Aires Auto Show. At the exterior, the R.S. version of Sandero has a revised bumper, new front grille, LED daytime running lights and a faux rear diffuser.

There are also tweaked wheels and a tailgate-mounted spoiler. Under the hood expect to see a new engine capable to deliver 145 horsepower.

The company denied to tell us what engine we are talking about but we know that it will come with a six-speed manual transmission. Fuel economy figures are also unknown at this point.

Moving inside, you will get new alloy pedals, a revised steering wheel with red inserts, gloss black trim to contrast with the stitching as well as a new pair of seats and silver accents.