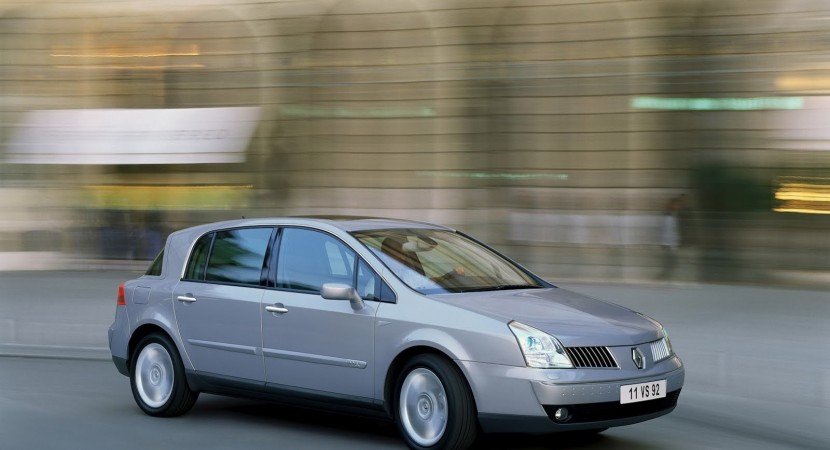 The French car industry is pretty much famous in Europe for making affordable cars, offering them at very competitive prices and sticking with front wheel drive.

Renault however looks like is about to change some of those conceptions about themselves as they plan to enter to high-end luxury market. In doing so they plan to break more than one of those “rules”. 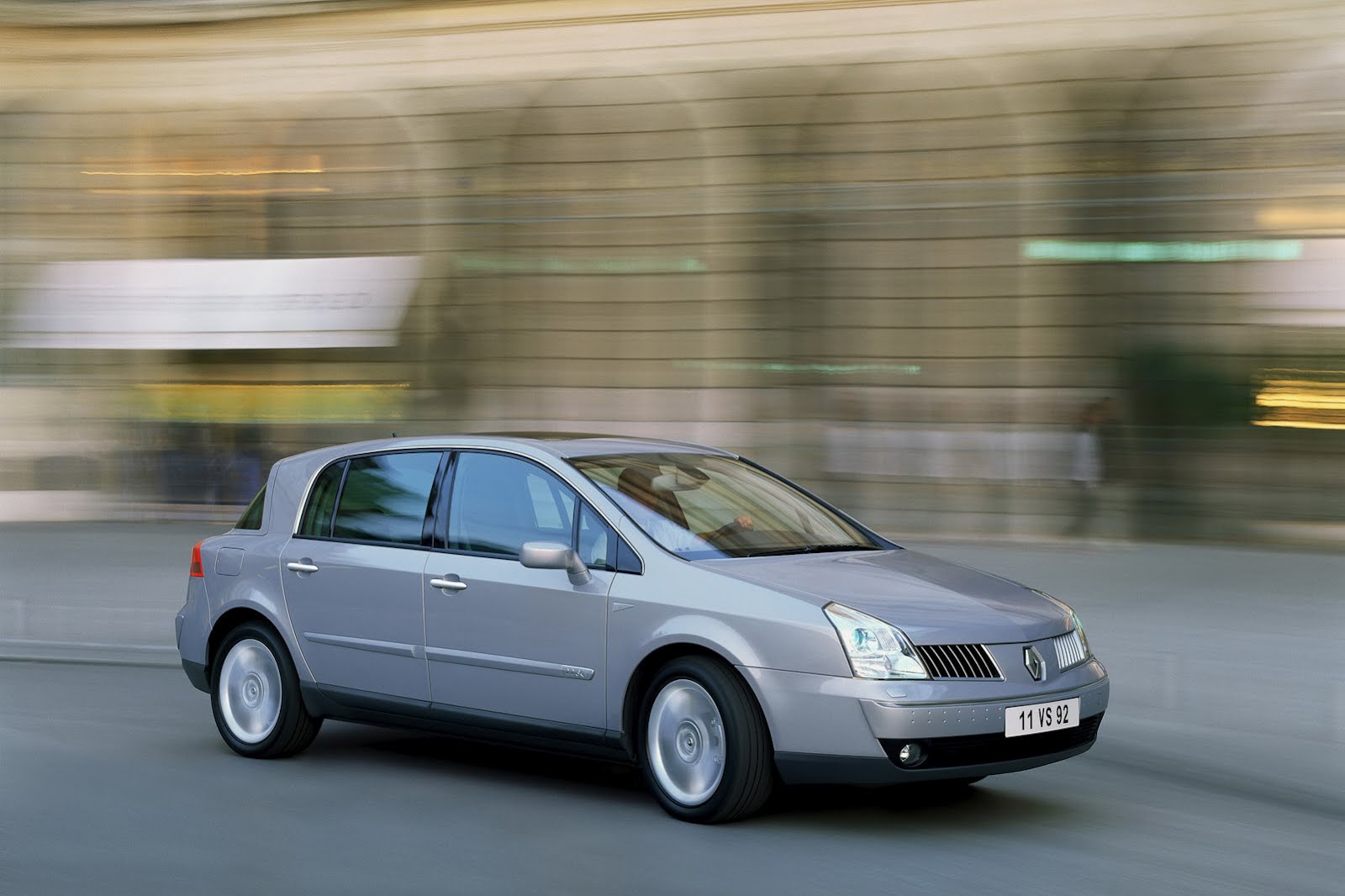 Forget low prices, forget affordability and, since they plan to team with Mercedes in doing so, forget front wheel drive as a drivetrain solution.

Renault shared that they are in the early stages of development on this new luxury car and though we know it’s a Mercedes platform, we don’t know which one it would be yet.

Renault-Nissan CEO Carols Ghosn came forward with this announcement and he stated that there’s quite a bit of pride in how Mercedes and Renault are collaborating. 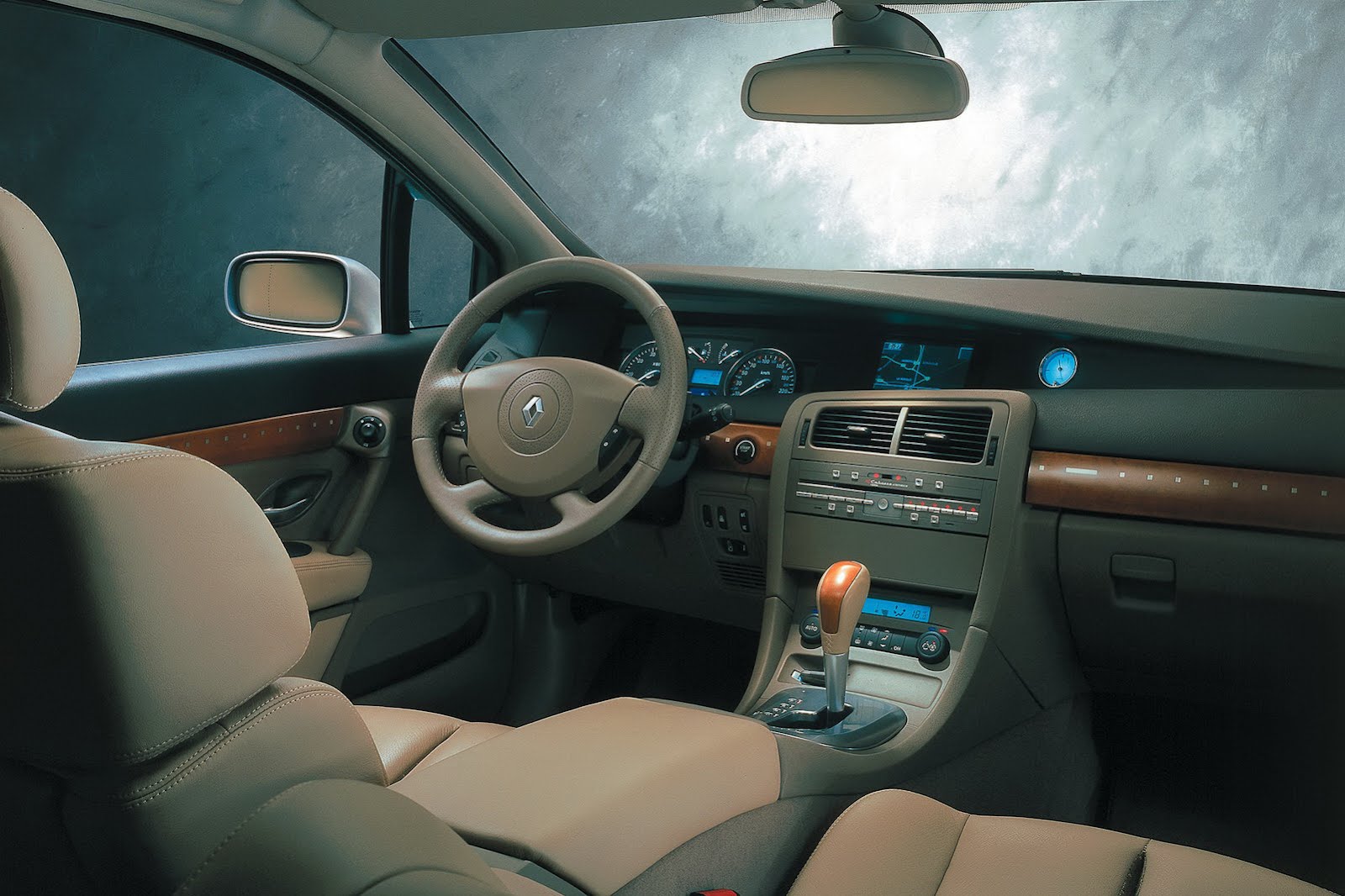 I know the two car makers have gone to great lengths together as they’ve made a van and are currently working on a platform for the Twingo and Smart car but there’s something that bugs me about the whole affair.

Why didn’t Renault look for the missing links over in Nissan’s luxury division at Infiniti and instead chose to work with Mercedes is beyond me.

Anyway, it’s not like Renault have a great history of luxury cars to worry about. Pretty much all their efforts in this direction were major flops starting with the 20/30 and recently ending with the Vel Satis. 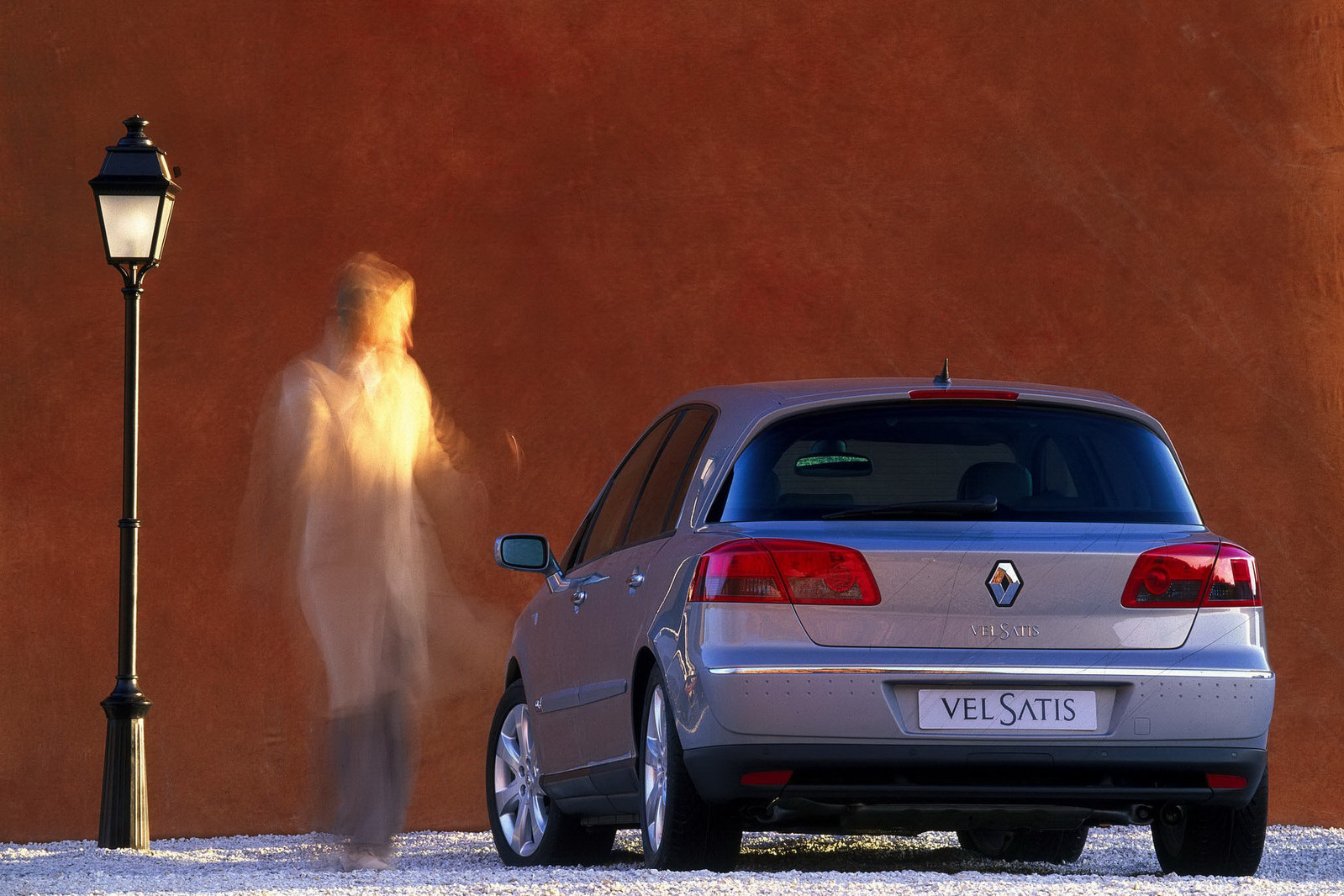 The French government is the only one looking forward to this decision, since Renault is partly owned by the state.

Renault stands to make more money and production of the new model would be based in France, thus paving the way for more jobs.