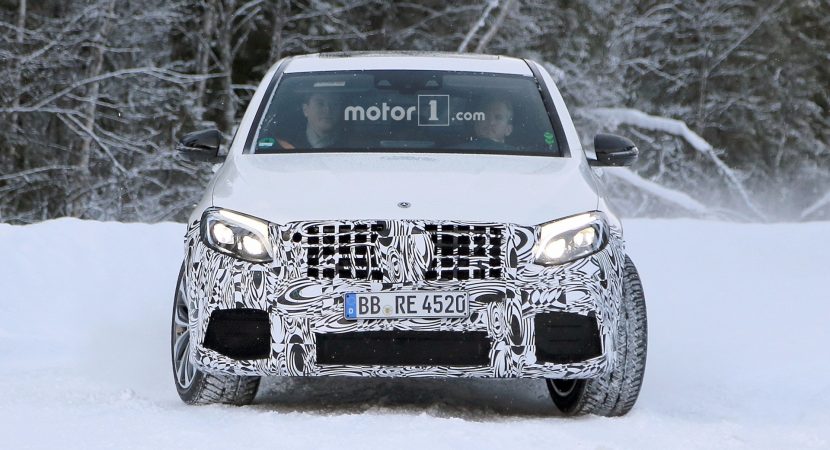 In case you`re quite fond of the crossover-coupe products from Mercedes-Benz, then you should know that the top of the line AMG GLC 63 Coupe from the model lineup has just been seen testing in a new batch of photos on snowy roads.

The German based carmaker is preparing the new AMG GLC 63 Coupe for an official unveiling next year, as a 2018 MY, and will be released perhaps this autumn. As opposed to the current model, this lad here hiding beneath the camouflage is foreseeing lots of styling changes, the one standing out from the crowd, being the “Panamericana” grille, also seen on the AMG GT lineup or upcoming A-Cass Sedan.

The “Panamericana” front grille will also come with vertical slats, with the camouflage also presuming aggressive front and rear bumpers, side sills, as well as a new set of hot wheels and lighter brakes.

In the engine department, expect a 4.0-liter V8 bi-turbo engine, with the performance figures to be released at a later date. However, the rumor mill indicates 504 horsepower and 698 Nm of torque, the same one found on other C63 S variants as well.

The model is also expected to come with a high-performance all-wheel drive 4Matic configuration, which will also make it extremely fuel-efficient. More details will be announced this spring, meanwhile take a closer look at the crossover-coupe`s spy photos and decide for yourself if it is going to be more appealing than the present model! 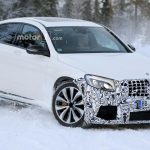 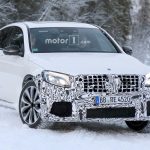 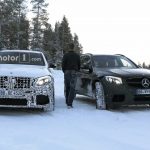 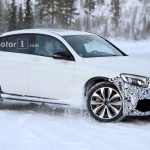 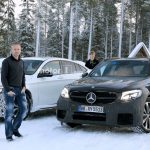 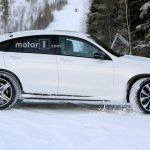 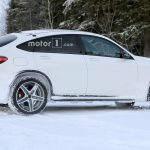 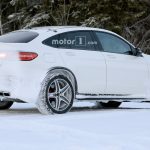 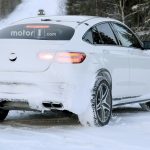 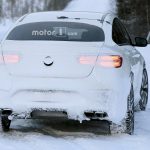 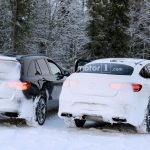 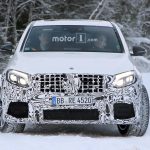