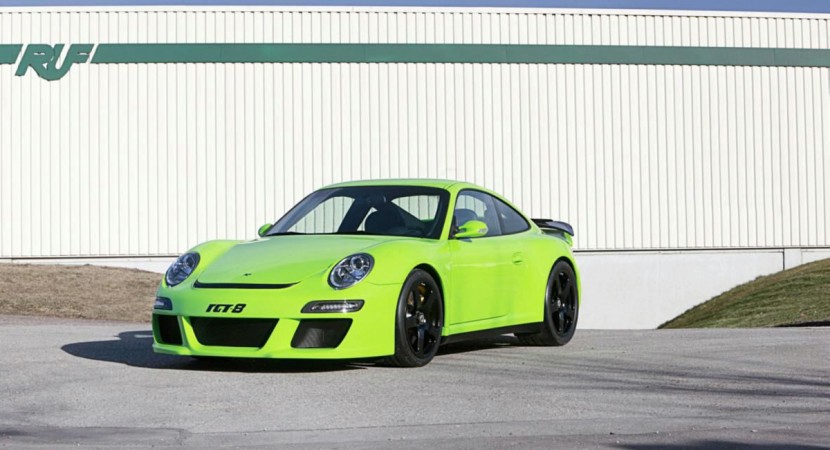 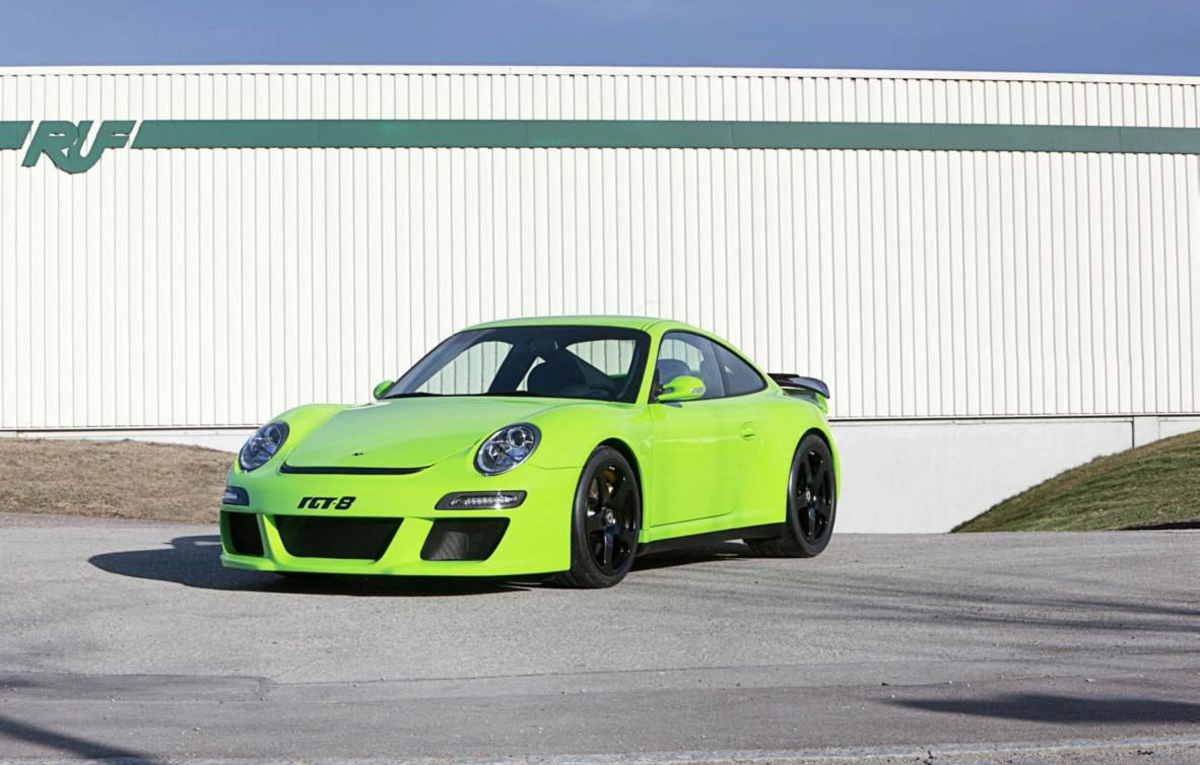 Germans from RUF, specialized in Porsche models change, have made a V8 conversion for the Porsche 911. It offers 550 hp and 500 Nm and goes into production in early 2011.

German tuners from RUF have created a V8 conversion for the Porsche 911, they called it RGT-8. It is based on 997 generation of the Porsche 911 and is equipped with a V8 engine developed in-house by those from RUF. The engine have the V at an angle of 180 degrees and benefits of four valves per cylinder, the combustion chamber having a spherical profile. The engine have a capacity of 4.5 liters and develops 550 hp and 500 Nm.

The maximum engine power is supplied at 8500 rpm, while the maximum engine moment is offered at 5400 rpm. The V8 unit of 4.5-liter is mated to a six-speed manual transmission, which transmits all the power to the rear wheels. The front wheels have 19 inch size and have a width of 9 inches, while the rear wheels have 19 inch size and a width of 12 inches. They are equipped with Michelin Pilot Sport Cup tires of 245/35, and 325/30. 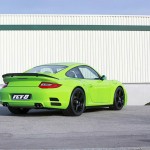 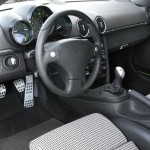 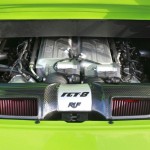