Automotorblog: Daily news on cars and motorcycles Blog Other News Roads will be full of potholes this winter, but what can drivers do?
Other News

Roads will be full of potholes this winter, but what can drivers do? 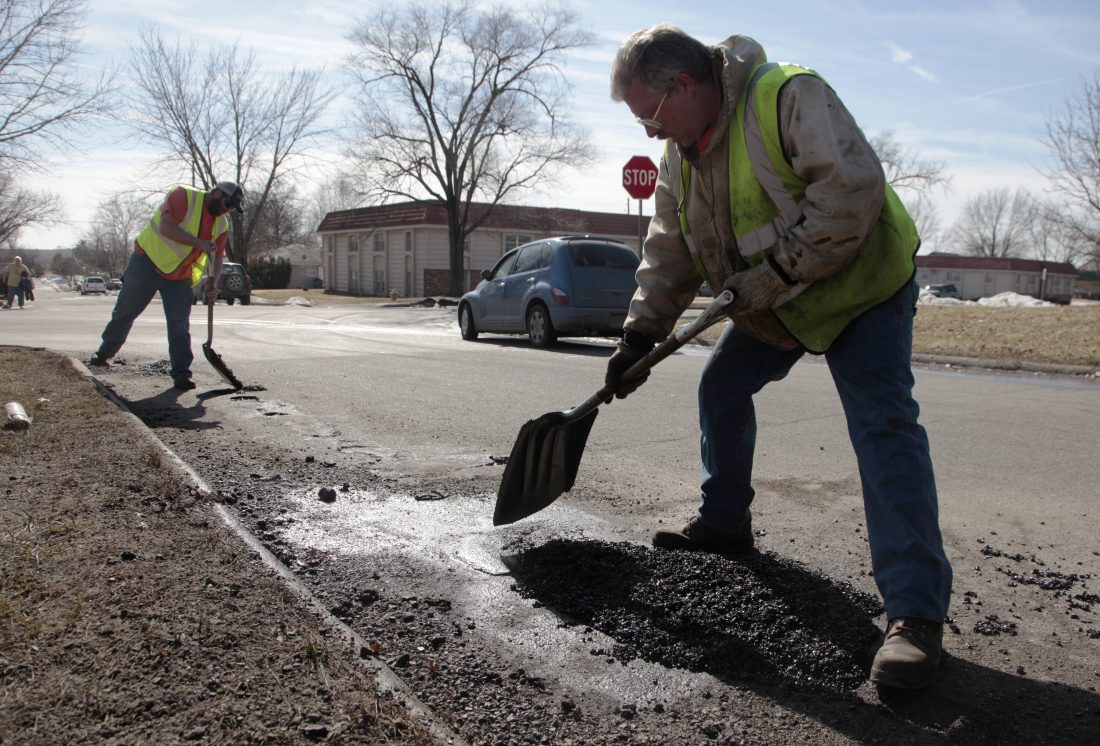 Cold weather is on its way as we reach the depths of winter. The low temperatures will freeze any water that has set beneath the roads’ surfaces. As a result, the frozen water will expand and crack the road creating potholes. Drivers will need to be careful to avoid them over the winter months, because potholes can be incredibly damaging to vehicles. They can not only puncture your tyres but cause long-term, irreparable damage to your wheel alloys. In either case, it will be a somewhat expensive for drivers.

The local government generally has a responsibility to maintain road conditions. Therefore, they may be responsible when a driver hits a pothole causing damage to their vehicle. Across the United Kingdom, thousands of people make claims against their local council every year to get compensation for incidents caused by potholes. It can be a complicated, long-winded process. Successful claimants, however, have resulted in over £3.5 million being paid by councils in the United Kingdom since 2018, according to Lease Car.

The company launched an investigation into how much each council in the United Kingdom has paid in compensation over the last year, using Freedom Of Information Requests sent to local councils across the country. Some of the shocking results revealed that in Surrey there were as many as 3,533 claims made against the council related to potholes. Successful claims in the county resulted in over £300,000 being awarded in damages.

Money Saving Expert contains a number of stories from drivers who have successfully made claims against their local council. “I went through the Small Claims Court and Bucks County Council threw in the towel 48 hours before the hearing,” said one user. “They paid me everything (£400) and the pothole hadn’t been reported before.” Another reader said: “Our claim eventually went to the small claims court. It increased to £498 with court fees, interest and compensation. It requires persistence and a lot of time. But it can result in a wonderful feeling of winning justice.”

Merry Christmas and Happy Holidays from the AUTOMOTORBLOG Team!

The Best Ways to Take Care of Your Car