How else could it be given what Rolls Royce is, or has for a general image. 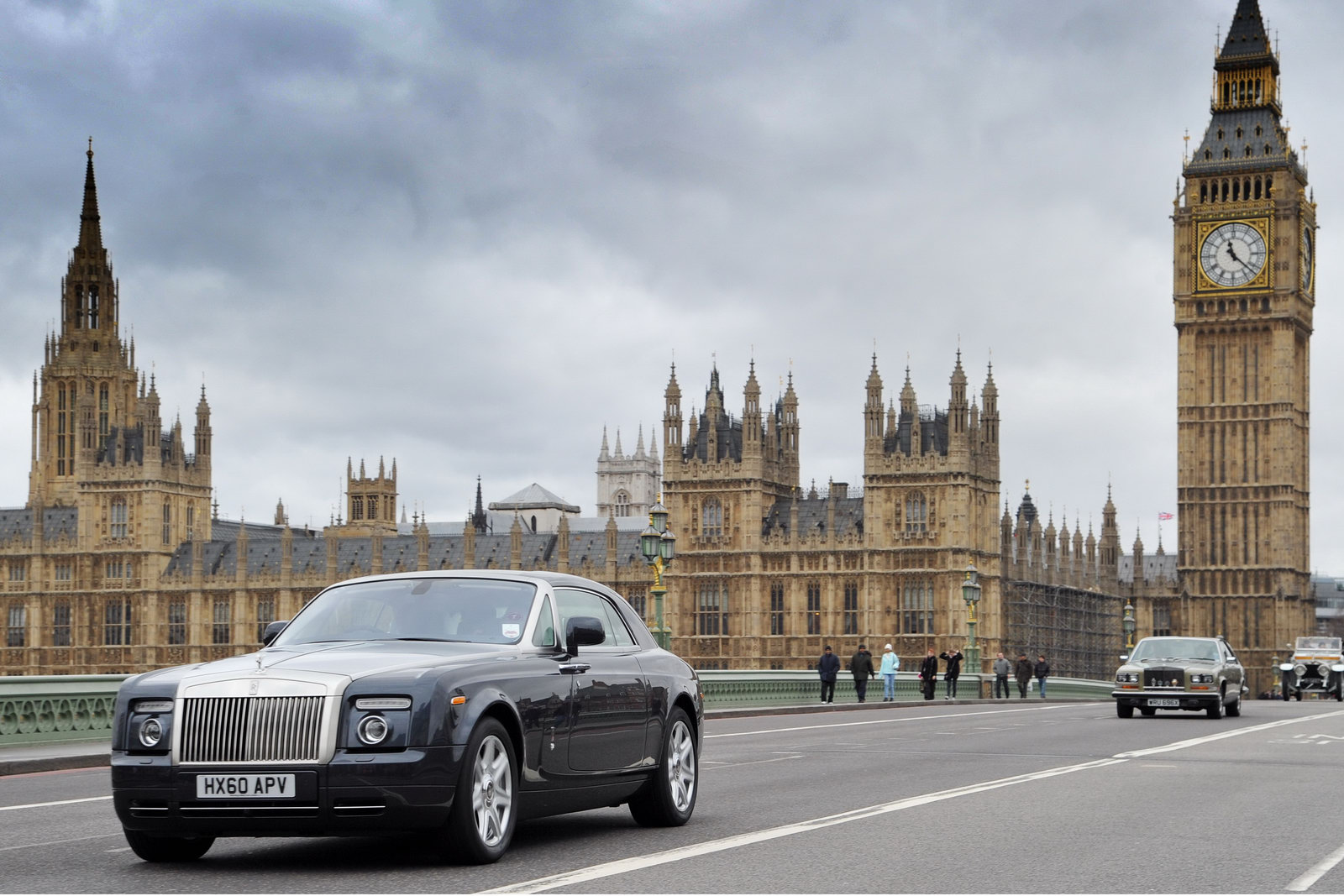 Since the company set up shop sometime in 1911, the centenary celebration is not only this year, but also this month.
Sadly, this already happened as it was yesterday, February 6th.

Don’t be sad though, this just means we now have some pictures of the entire affair.

In order to have bit of a showoff on their birthday Rolls Royce organized a parade through London. Thing is, this is Rolls Royce, so don’t think about inflated toys and parade floats. In return for missing out on those things, the British gathered 100 actual Rolls Royce cars and showcased them around London.

The parade included visiting famous roads in London, and actually went past the best known department store in the world, Harrods.

The whole affair began in Belgravia and ended at the Great Conservatory at Syon House in West London. Apart from Harrods, this route includes visiting birthplace of one of the founders of the automaker, Charles Rolls. Ah well, the pictures are interesting and the Spirit of Ecstasy celebration is equally so but sometimes you’d wish you were there to see all of the Rolls Royces.

I guess that’s what makes a great parade doesn’t it?