Home
Porsche
Are you an enthusiast interested in the Porsche GT3? 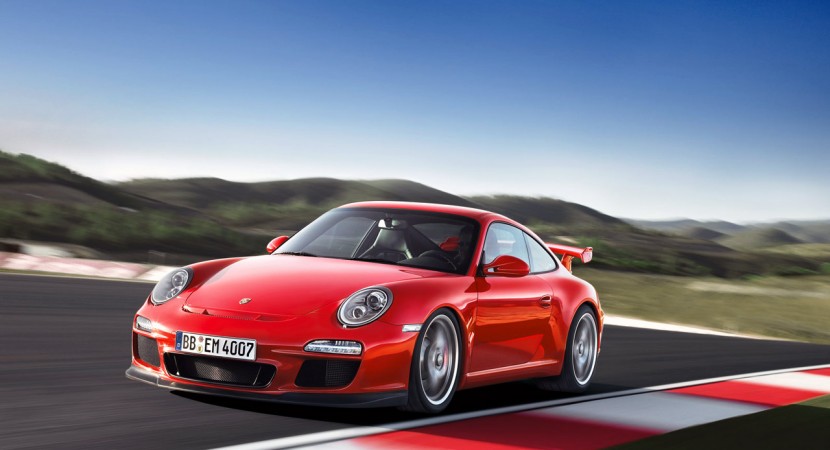 If you are, you may want to rush out and buy one now, or start looking for second hand ones, because the next generation of the Porsche GT3 may not be completely aimed at you. 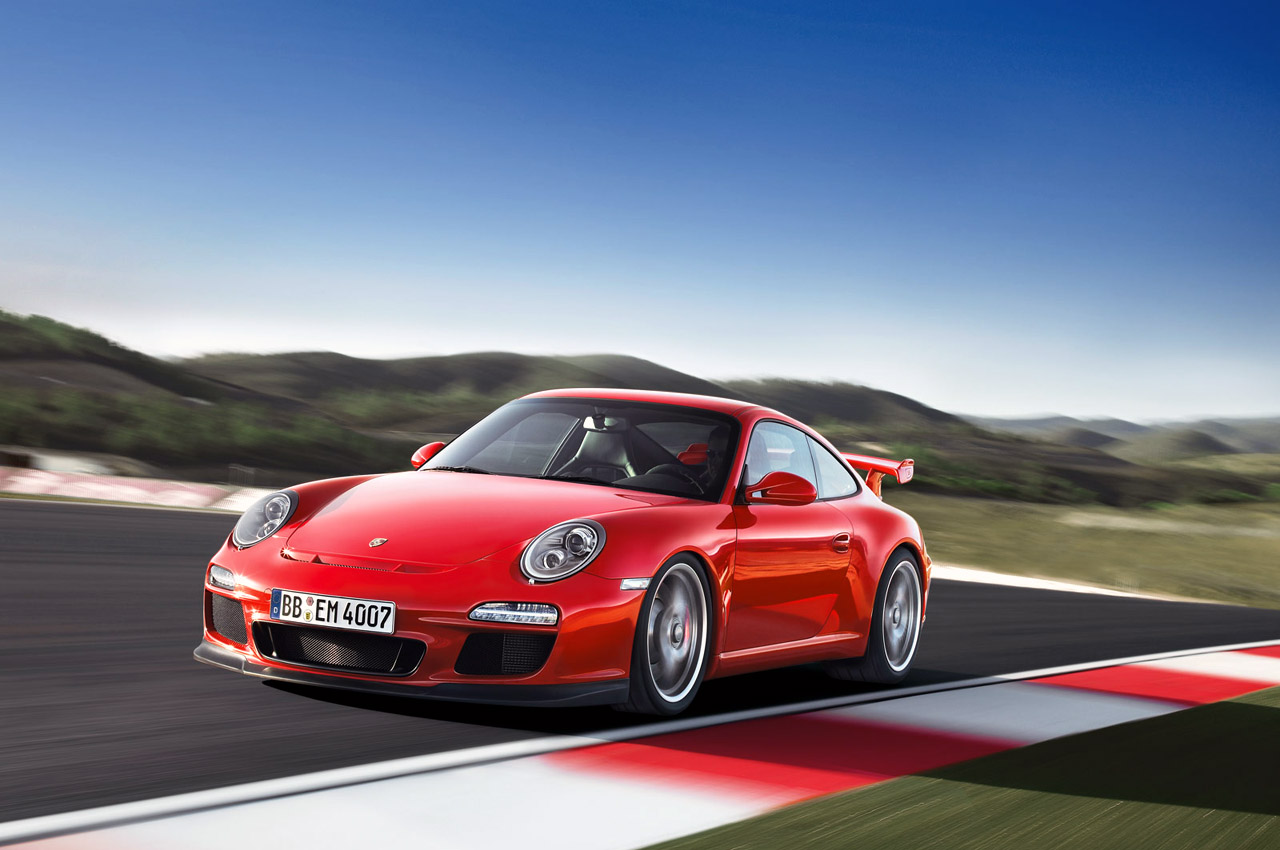 For some of you, that might be sacrilege, but as it happens, I’ve gotten wind of a rumor according to which the Germans are thinking of no longer offering a batch of things about the car that made enthusiasts go for it.

Apparently, Porsche is thinking of creating a next generation GT3 that’s completely new in design. To fill that description, there’s word on how the GT3 will no longer have an engine at the back and a manual gearbox in the middle.

On the addition of things side, word is out there on how the future version of the Porsche GT3 could include the KERS system from the 911 GT3 R Hybrid racer. 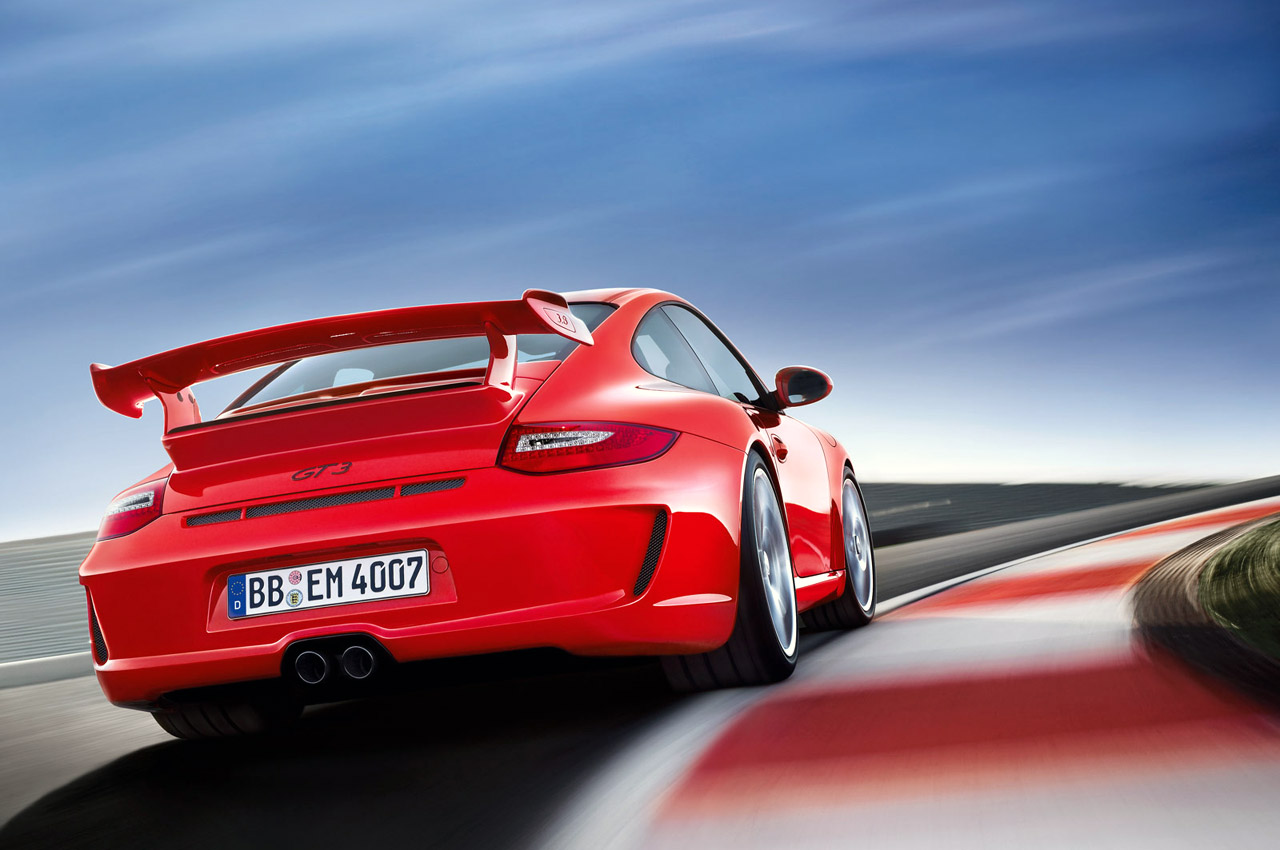 To be honest, I am an enthusiast, but I’m not interested in the Porsche GT3. The PDK which will be offered as standard is a great gearbox and yet I’d prefer a manual.

As for the rear engined setup, I couldn’t care about that too much either, the only thing is, it’s a 911 trademark characteristic and loosing it would be a shame. 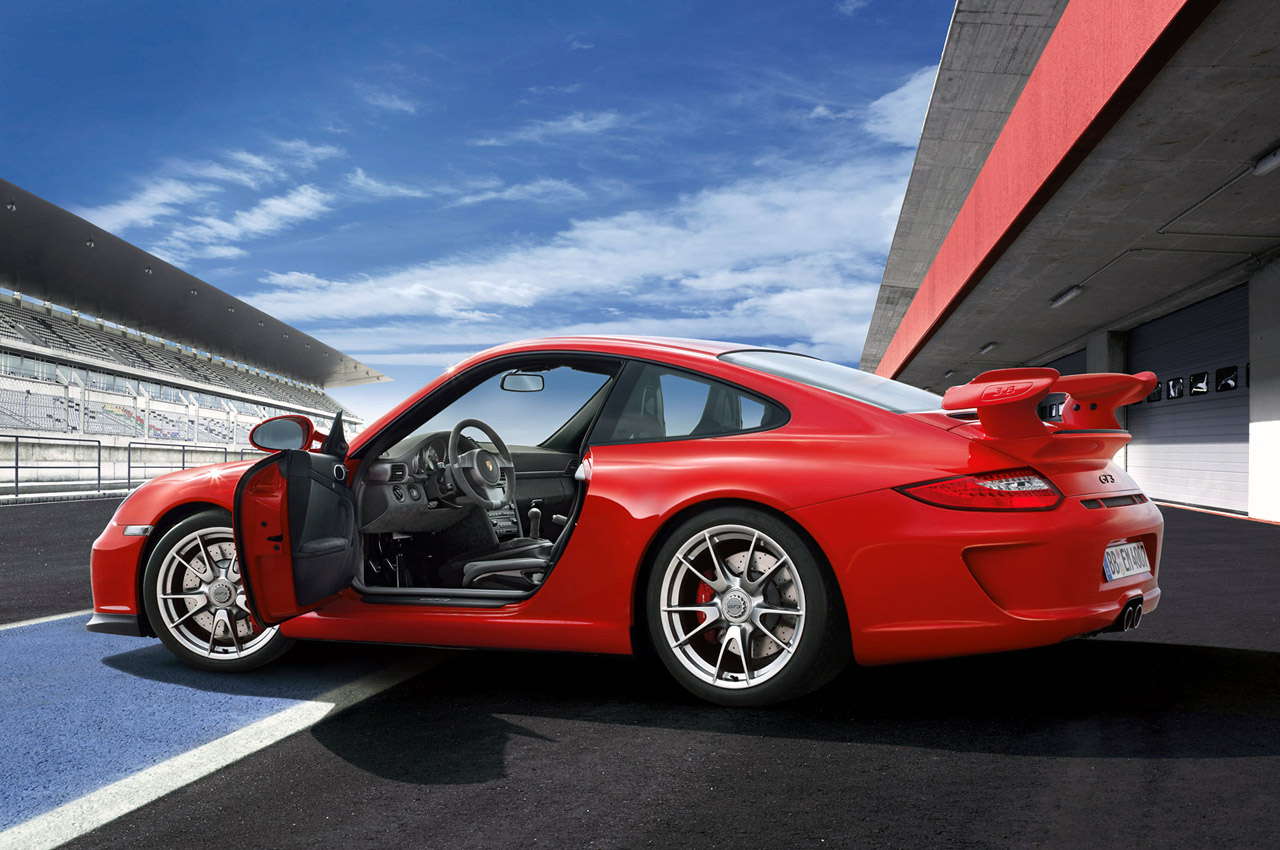 However, here’s what you should know, rumors of radical changes have been cropping up about the 911 for years and years and yet it hasn’t really happened so I wouldn’t give this rumor too much thought.

I don’t think I would even if i was a true Porsche 911 GT3 enthusiast.