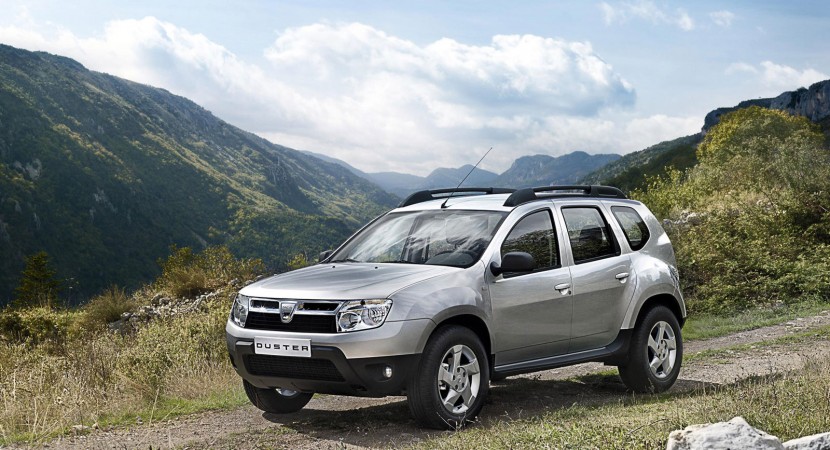 The Romanian model from Dacia is again in front of the stage, but there is no reason to be happy. That’s the second time when Duster received a negative feedback after people at Autokampioen showed that Duster got some stability problems and now the French at Automobile Magazine reported a too big braking distance. 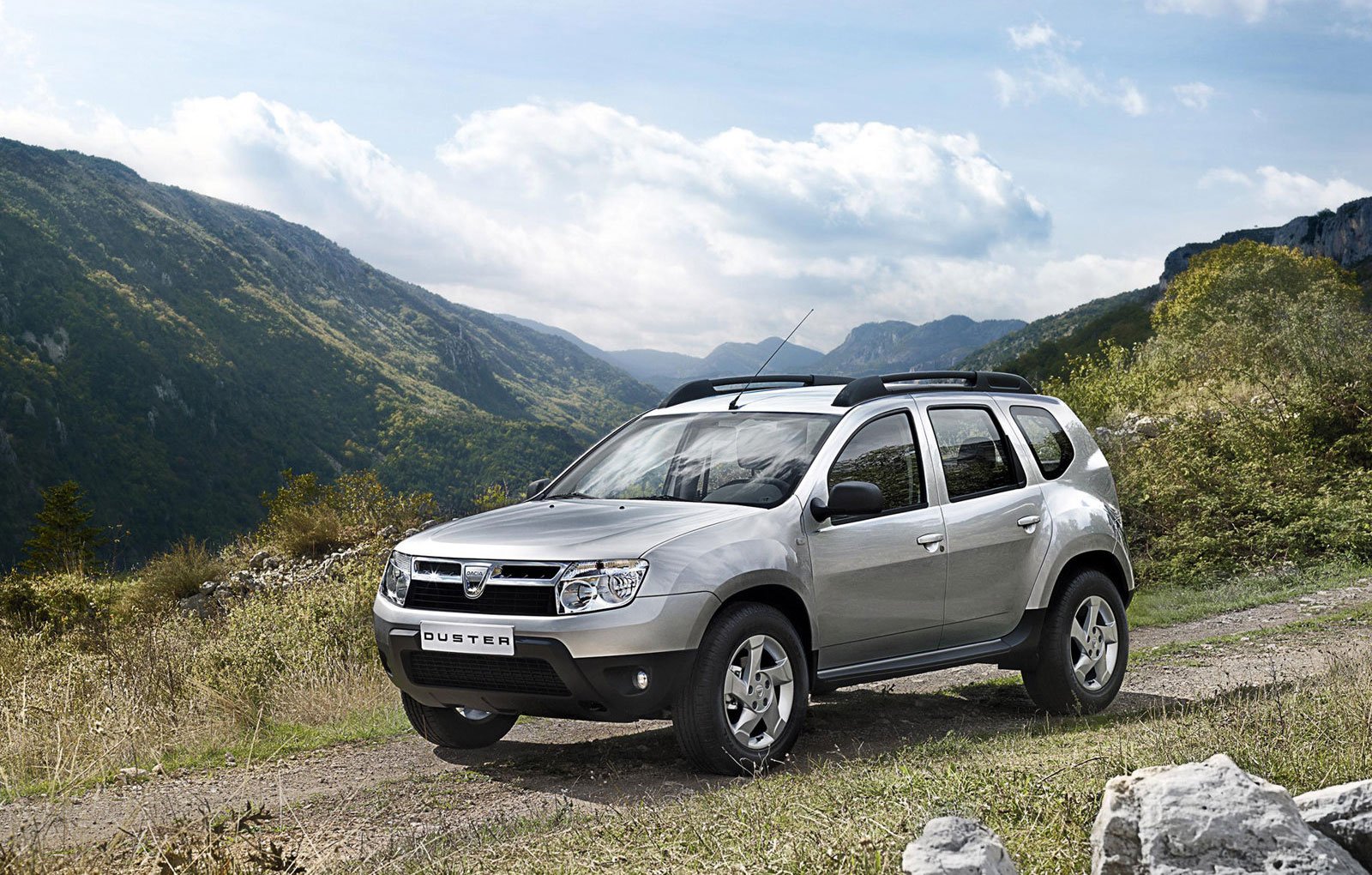 This test was regarding the braking distance needed to stop safely from 100 to 130 km/h, the distance for 100 km/h is 40 meters and for 130 km/h 70 meters, results considered bad by the French people. The 4×2 version of the Duster was involved in this test. The French people tested also the 4×4 version and the results are even more worrying. 46 meters was needed for the 4×4 version to stop from 100 km/h while 75 meters from 130 km/h.