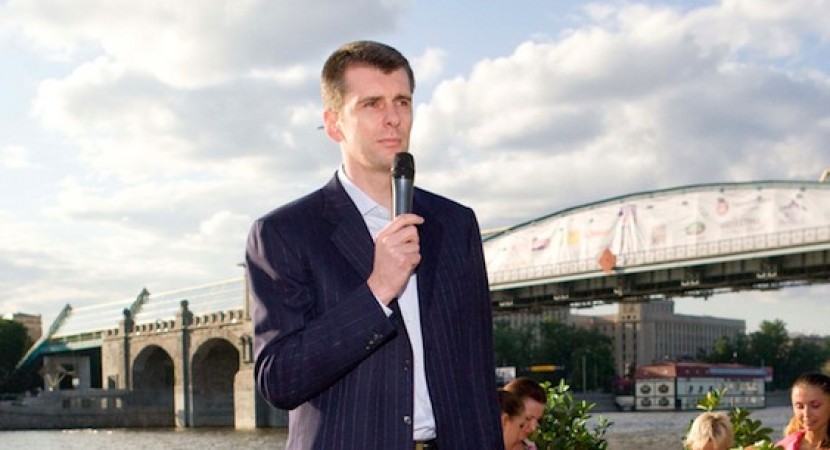 A Russian billionaire named Mikhail Prokhorov has just announced that he plans to reveal the first hybrid-electric car to be made in Russia this year. 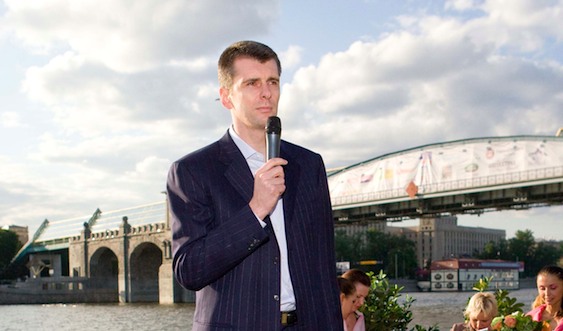 Mikhail Prokhorov is planning to rely on the government’s aid for companies that hope to reduce reliance on natural resources.

The Onexim Group, Prokhorov’s own company will invest 150 million euro (around 204 million dollars) in a joint venture with a Russian truck company called Yarovit and they plan to release three electric car prototypes by the end of the year. December is the month they actually plan to release the hybrid electric vehicles.

The next thing they’ve planned is building the first factory by January 2011, with the addition of setting up several production facilities in Russia and abroad. Another ambitious part of the plan is to kick off production in 2012 and at the same time they expect to break even on the operational level.

Mikhail Prokhorov is Russia’s second-richest man and he has won the approval of Prime Minister Vladimir Putin to build one of these planned electric car factories in Togliatti, where the home base of the state-run OAO AvtoVAZ automaker is.