Home
BMW
Saab and BMW could end up collaborating on FWD 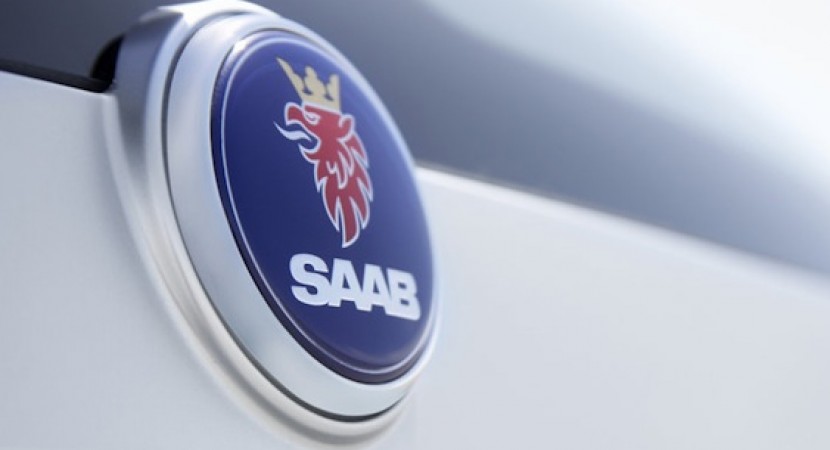 After turning to the Germans for help with an engine to power a possible revival of the Saab 92 it seems the Swedish at Saab could be returning the favor. 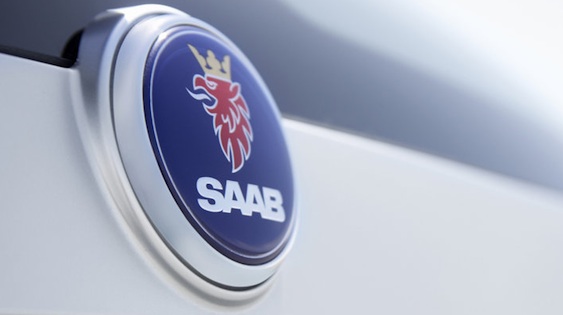 Since Saab has a lot of experience with front wheel drive and BMW have confirmed their intention to produce such a model the two companies could take the collaboration to a new level.

That new level of collaboration between BMW and Saab could mean that their 9-2 model and the new BMW could share the same underpinnings.

So, the new Saab model destined to take the Swedish back to their roots will have a BMW sourced engine and some bits of the chassis and suspension as well.

This means two things, the new Saab will not be much of a Saab but it should handle beautifully and give a driver a very good feedback.

This could also mean that the other way around things could work out interestingly, as the next BMW rival for the Audi A1 could show a safe, solid feeling.