Home
Porsche
Sales of the Porsche Panamera are a surprise 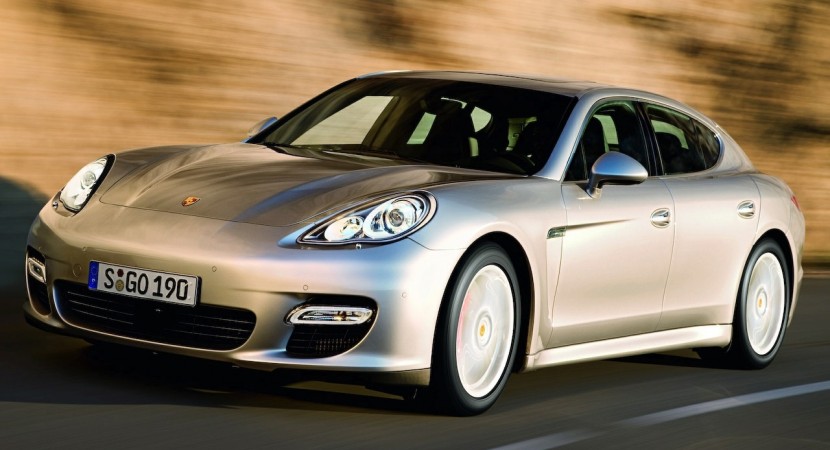 Luckily for the Stuttgart based, performance oriented company the sales figures for their latest launch, the Porsche Panamera are a pleasant surprise. 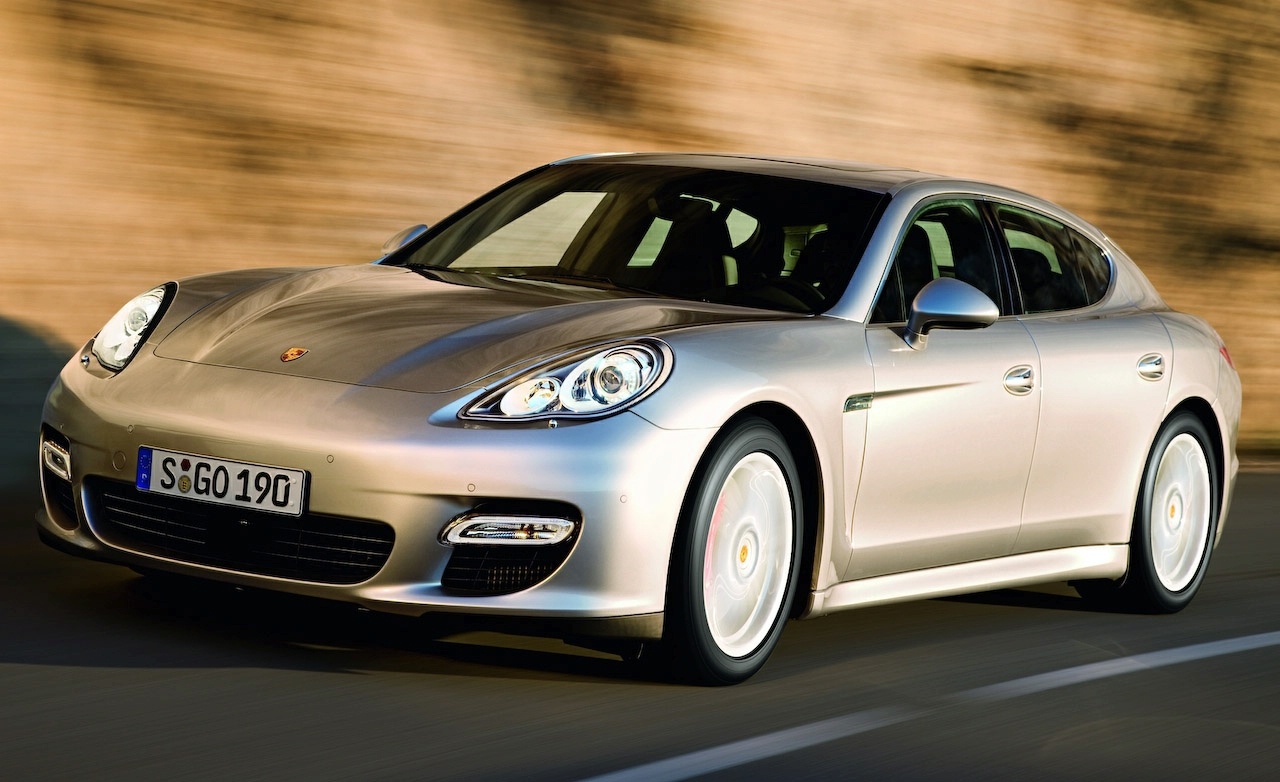 The official sales records prove that the four door saloon offered by Porsche exceeded all expectations and, as a result, the Germans have raised their forecast for the year.

Porsche have revised its full-year forecast dropping the original forecast from March that predicted a year ending July 31 loss somewhere in the low single-digit billion euros and raised the bar to predict a loss of less than a billion euros.

All good news you’d say, but there’s more. As Daniel Schwarz, an analyst at Commerzbank AG in Frankfurt stated, the figures are looking very good and are a contributing factor to Porsche relieving themselves of their debt. As a result of Porsche managing to clear economic pressure, prices of future Porsche vehicles are expected to drop as well which is pretty much the best news an enthusiast could ever hear.