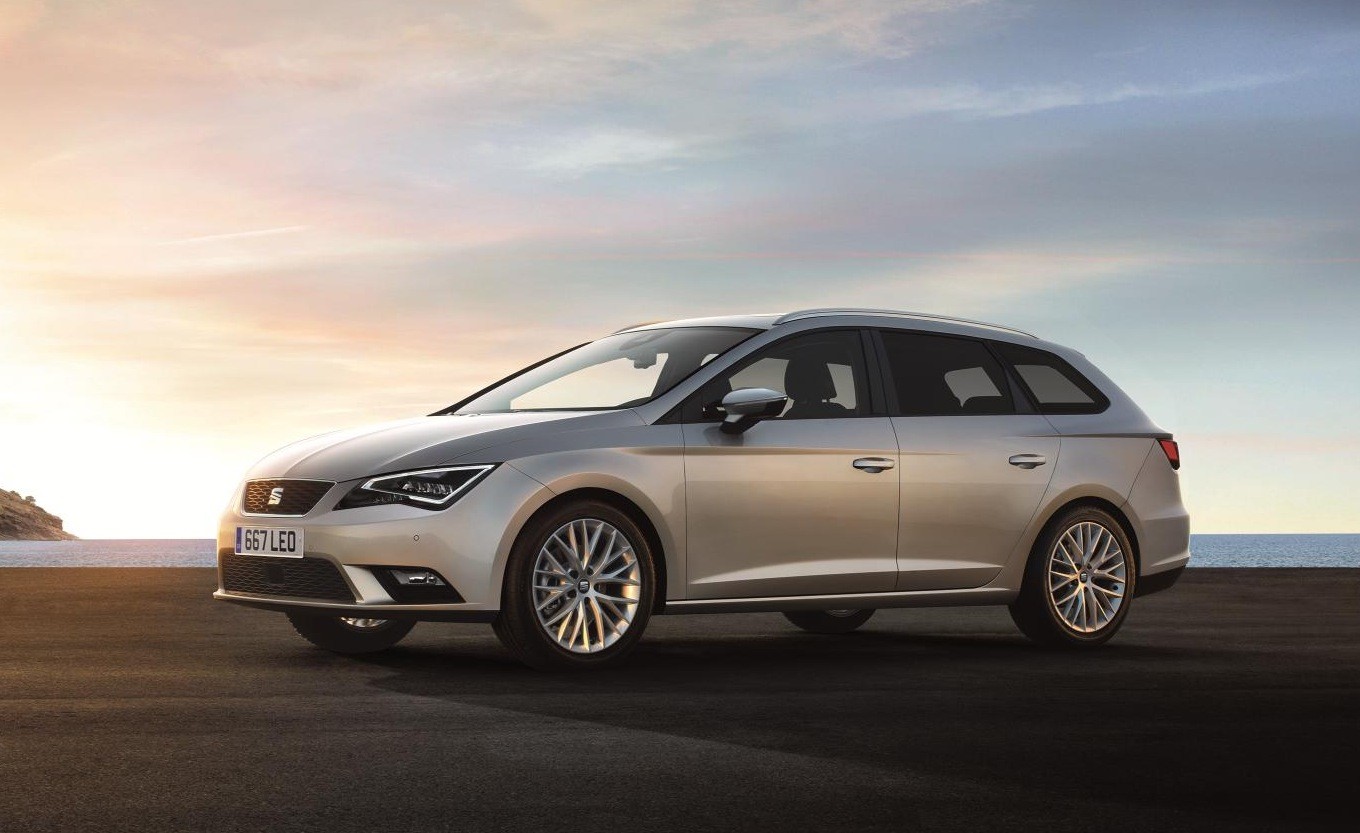 Part of the Volkswagen`s Group, the Spanish based Seat carmaker has recently launched a special edition in Uk, which is aimed at businessmen and businesswomen, the model costing 20,650 GBP. It is called the Seat Leon SE Technology Business and comes with a lot of technological enhancements as well as two interesting powertrains under the hood.

In case you live in the UK, you might think that this special edition from Seat costs a little bit more than other previous models, but it indeed has to offer a lot for a businessman.

We are talking here about the Technology Pack, consisting of LED headlights, satellite navigation, adaptive cruise control, rear parking sensors, or the DAB audio system. In case you want more, there is also the Convenience Pack available, which adds up the automatic headlights, auto dimming rear view more, rain sensors and more.