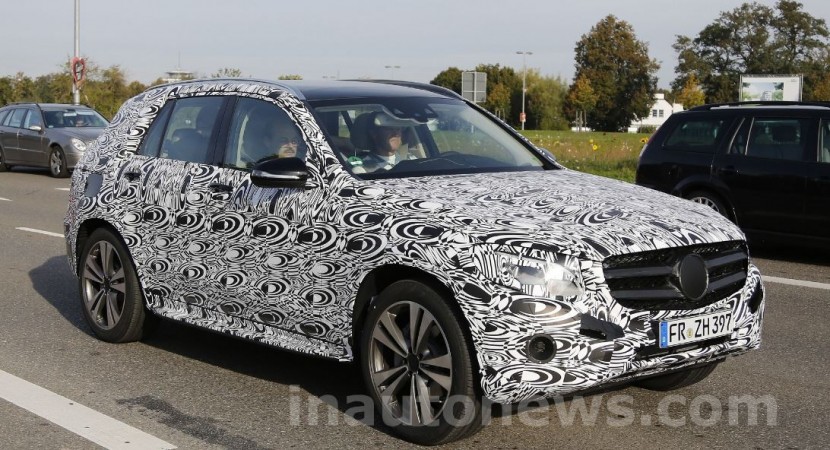 The second generation of the Mercedes-Benz GLC was recently caught on shots while performing some road tests in camouflage, as it is preparing to be soon launched as the newly GLK model.

After the ML big sibling and the smaller GLA receiving their new generations, it was now time for the GLK model to get is rightful place on the carmaker`s lineup. 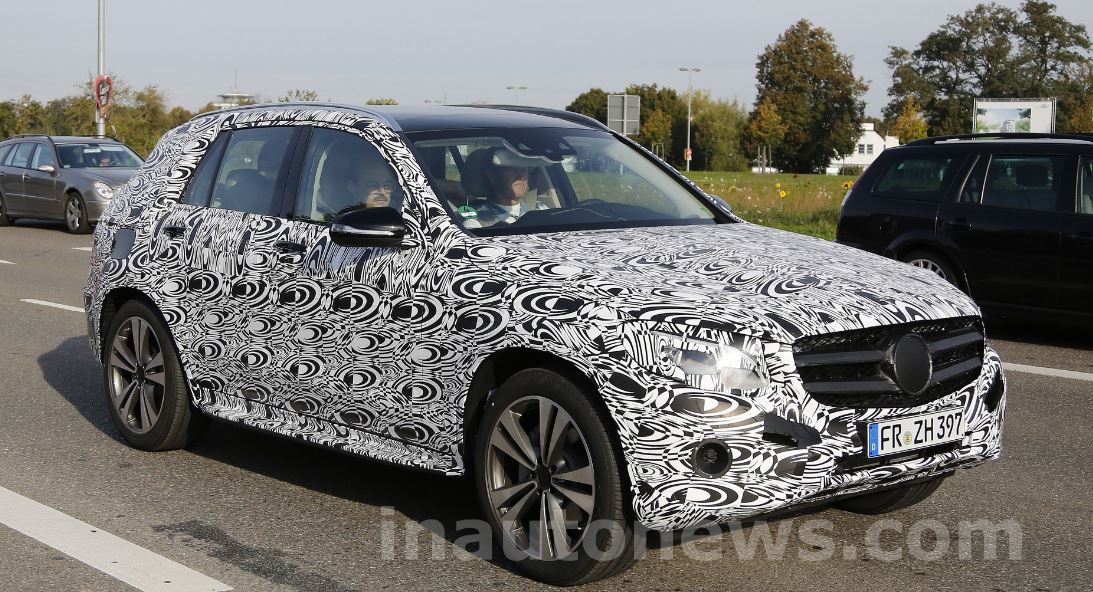 Once it will be launched on the market as the GLK model, the test mule seen here will not come with significant updates at the body, even if the model is all wrapped in camouflage. 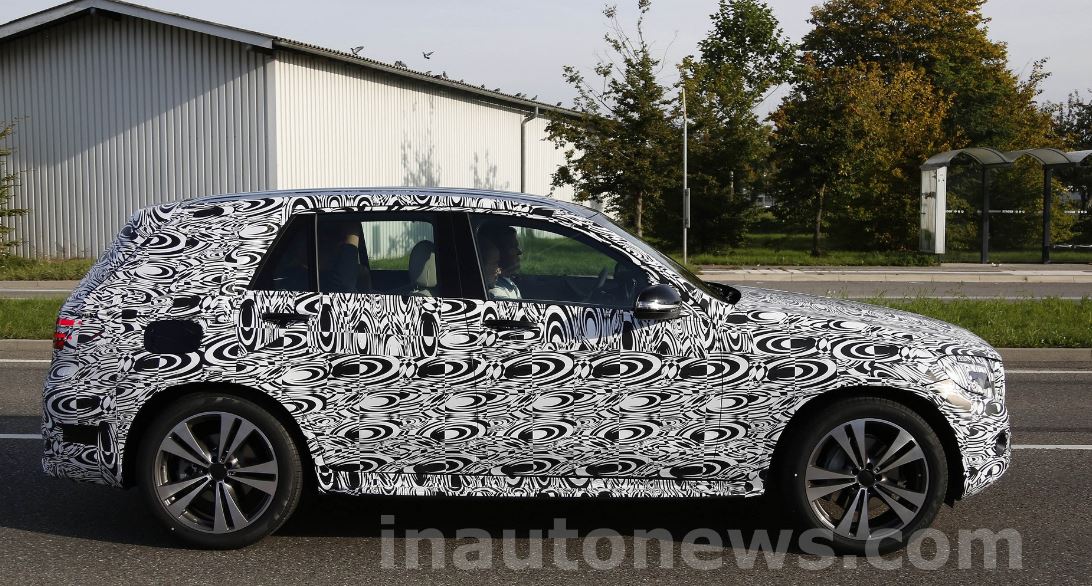 More than that, the upcoming Mercedes-Benz GLK will be standing on the same platform as the W205 C-Class, coming with rather the same engine lineup. 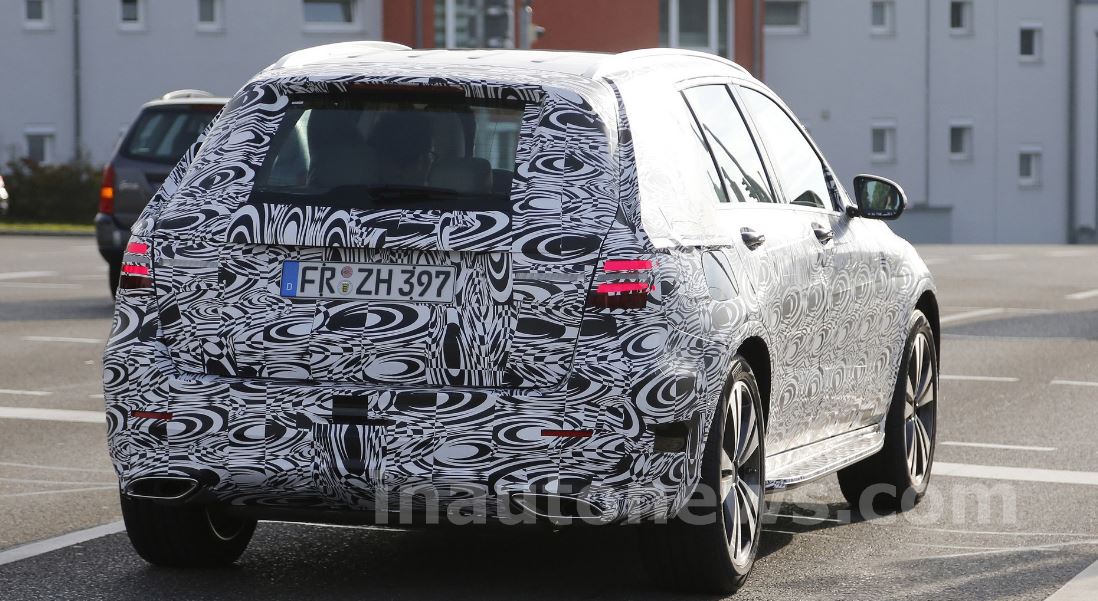 We might be talking about the same 2.1-liter units, developing between 136 HP and 204 HP, with the model come with a 2.0-liter in the United States as well, standing along the V6 version.

In a premiere, the GLC will get an AMG version as well, being equipped by a 4.0-liter twin-turbo V8 engine, taken from the AMG GT and the C63 AMG.

The Mercedes-Benz GLC (GLK) is expected to hit dealerships somewhere in 2015.