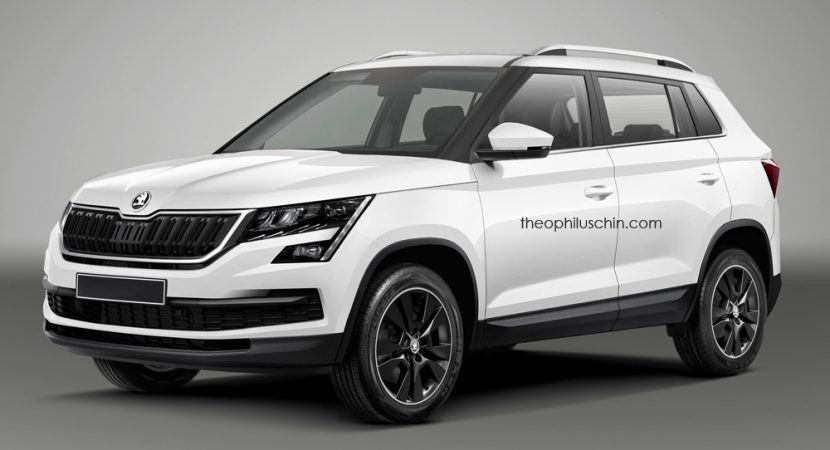 With the recent success of the gorgeous Kodiaq SUV that wears the company`s signature concerning the evolutionary styling, the VW Group`s main subsidiary Skoda, is also planning the development of much smaller SUVs – such as the long rumored Fabia SUV – that would compete the likes from Audi, BMW or Mercedes-Benz.

The two renderings below released by no other than theophiluschin are giving us a closer look on how a Fabia SUV would look like when – according to the carmaker – will be officially launched in 2018.

The renderings are also based on what Skoda representatives have also indicated in recent reports. According to a report from AutoExpress, which has interviewed Christian Strube, Board Member for Research and Development, the company is already working on a “smaller lifestyle SUV”.

“We have to find a compromise between the investment and getting the right car together. We have to do this in an intelligent way. We are able to work with the other brands and we can develop using the modules to bring our own ideas to the VW Group”, Strube also mentioned.

Concerning the car`s underpinning, it is yet uncertain if the new Fabia SUV will ride on the company`s new MQB platform, which is rather designed for bigger models within the group`s model lineup, and maybe Skoda will create a special architecture to best fit the SUV`s features.

We are not sure if Skoda`s small crossover will be called the Fabia SUV, but we should be able to find out more ahead its official arriving in 2018, when the carmaker is also said to introduce a Polo-based model ahead the SUV. 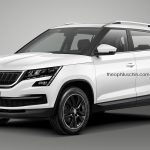 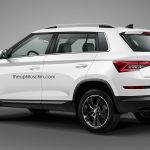