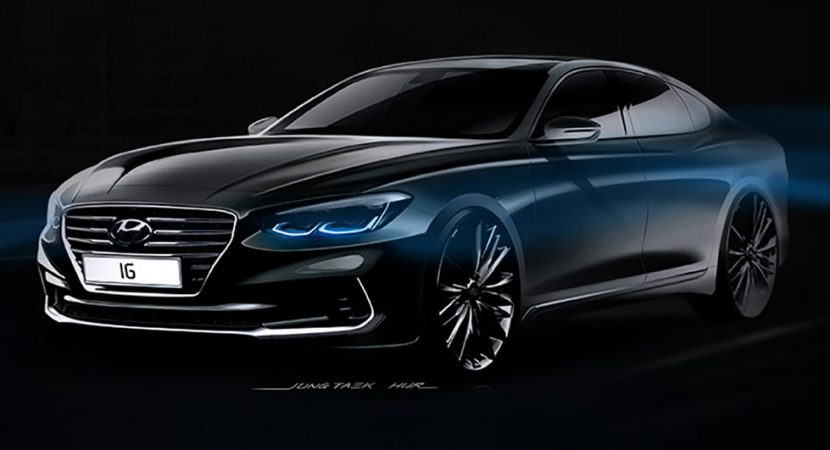 The South Korean based carmaker Hyundai has just dropped the first batch of teaser images with what seems to be the most luxurious sedan from the entire lineup, the all-new 2017 Azera or Grandeur in Korea, the model getting official reveal in the Asian country next month.

Once arriving on the market, the 2017 Hyundai Azera will sit way above the Sonata and will come with an extremely futuristic design, with design lines also borrowed from the Genesis. Speaking about design, the carmaker said that the new model will “spearhead a new era”, coming with a “cascading grille” as “one of the many styling features.”

Still in the design area, Hyundai has also declared that “the all-new Azera`s sophisticated design represents a dramatic departure from its predecessor`s styling, while taking hints from previous Azera models to ensure it is still fundamentally recognizable as the newest generation of a distinct lineage.”

This means that the new Azera will come with an extremely sporty body styling bringing it closer to the Genesis G80`s design language, while also featuring the Buick Avenir`s-like pinched beltine, which might create quite a stir concerning the car`s own identity and personality.

As for the powertrains under the hood, the all-new Hyundai Azera is likely to come with a new wide choice of petrol burners and diesel engines with four- and six-cylinder, hooked to a high-performance eight-speed automatic transmission. Also, a plug-in hybrid will join the lineup later on.

As for the car`s launch, for the moment it will be officially unveiled in Korea somewhere next month, while in the United States, the model will be announced at the 2017 NAIAS, in Detroit, starting next January. 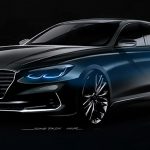 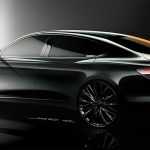 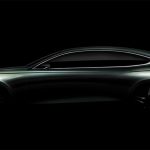 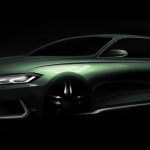 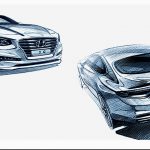 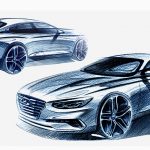