Home
Concept Cars
Sorry but no! Mini’s Beachcomber concept won’t be more than a concept 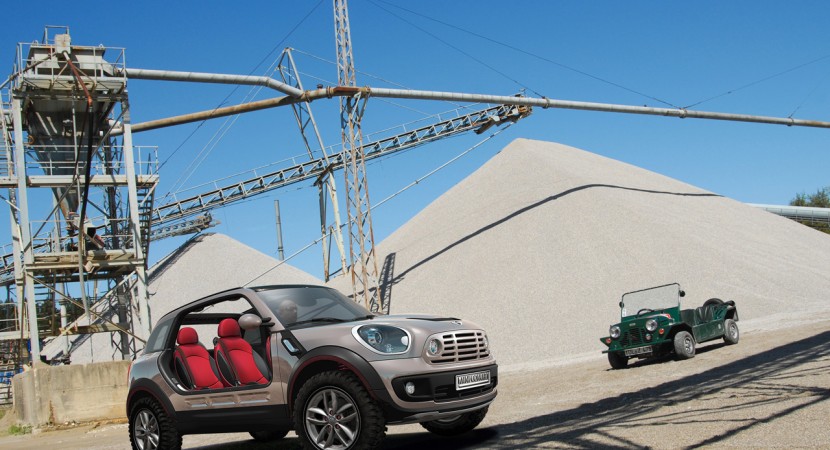 According to a report recently made by a British publication, Mini’s Beachcomber concept based on the 1964 Mini Moke model won’t enter the assembly line as it is considered to be too dangerous. The British concept has been introduced to the world last year at the Detroit Auto Show and benefited from quite a lot positive feedback from the potential customers. 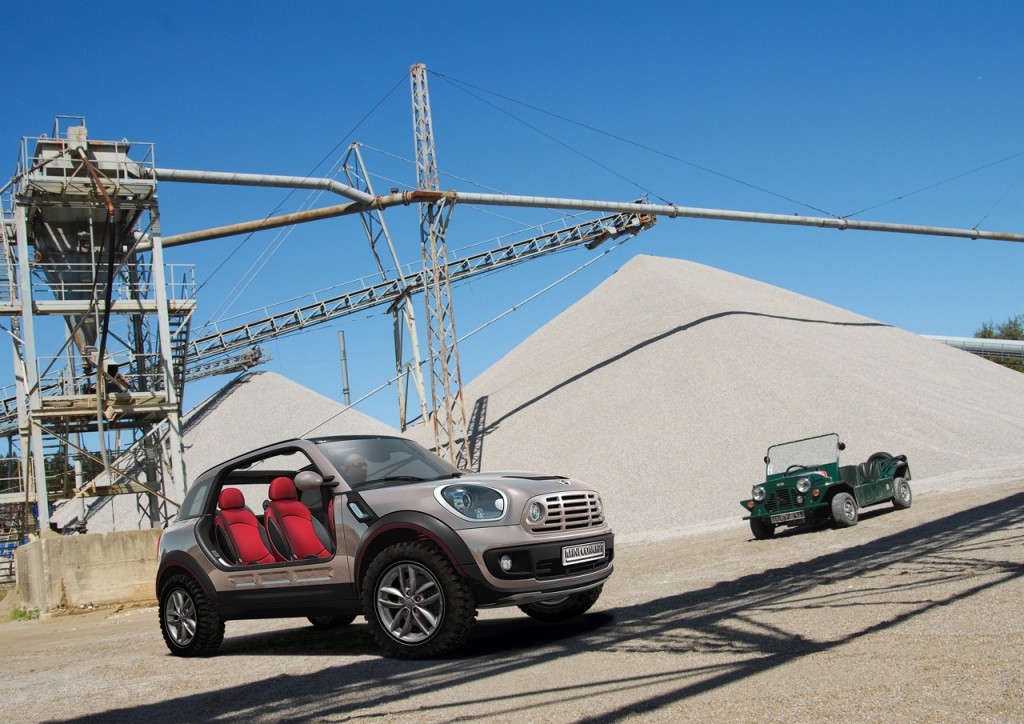 Mini’s concept was considered not safe enough and this is probably due to the absence of the doors, actually the feature which makes the model that interesting. Firstly, the British manufacturer announced that the series version of this model will be manufactured in Oxford, UK but in the end it seems that Beachcomber didn’t meet the safety expectations. 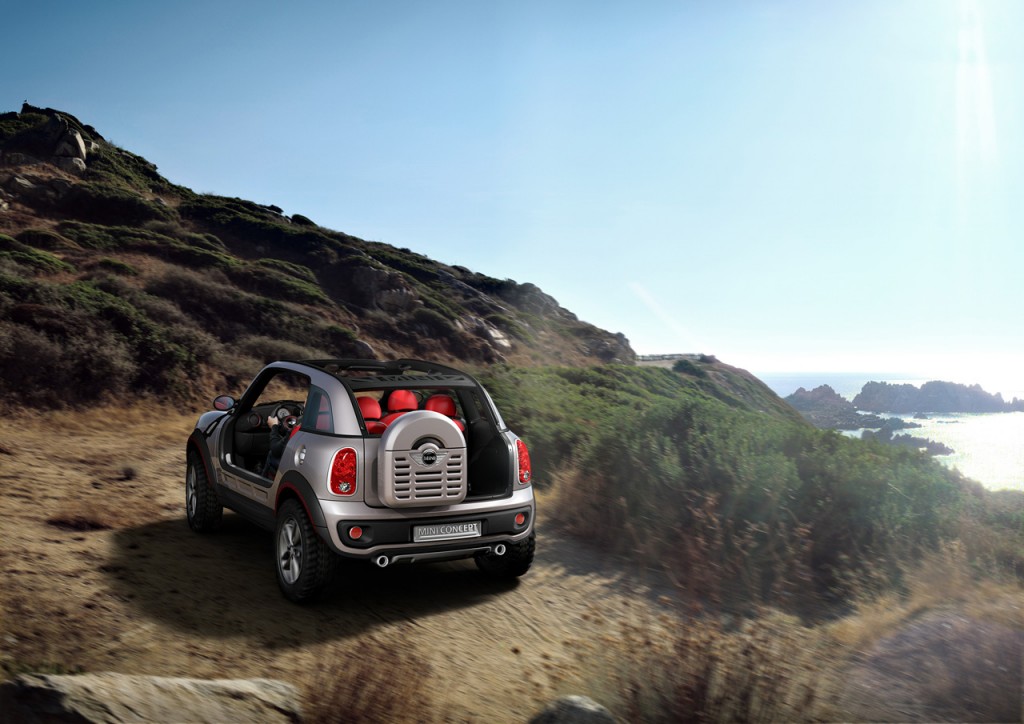 It seemed to be at least an interesting model if it would received the green light for production but somewhere is better to adrmire the British model just from photos than to have part of incidents.