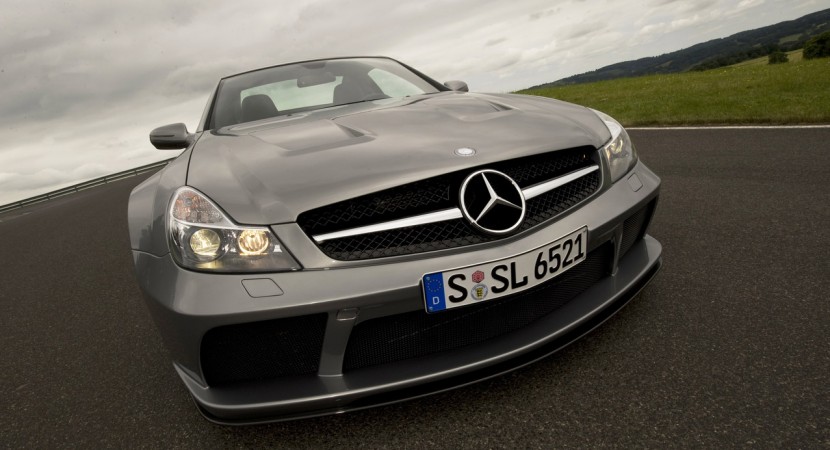 Hein Wagner is the new owner of the world speed record for a blind, after it reached 320 km/h at the wheel of a Mercedes SL 65 AMG Black Series. That’s not the first time when Wagner breaks a record, his first success in this area took place in 2005 aboard of a Maserati Grand Sport.

What’s touching is that Hein Wagner wants to use funds from the registration record to donate them Vision Trust Organization. This organization aims to make technology available for blind. As for feeling he has experienced when running a 320 km/h, Hein Wagner said that this is a real obstacle to any driver, whether seen or not.