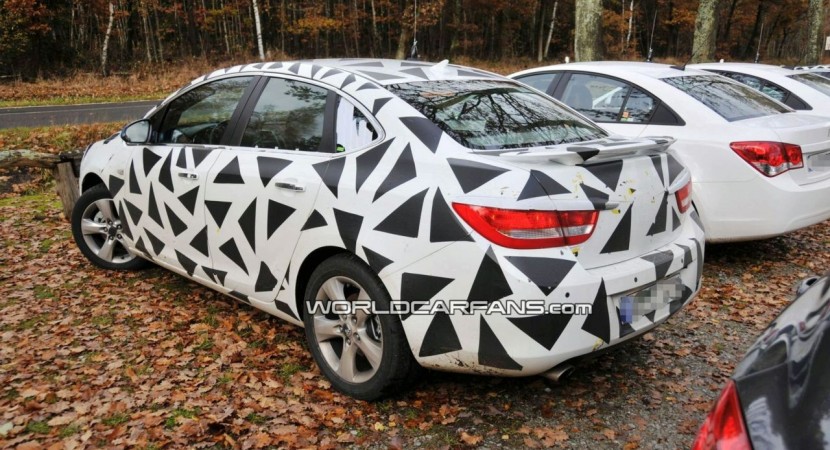 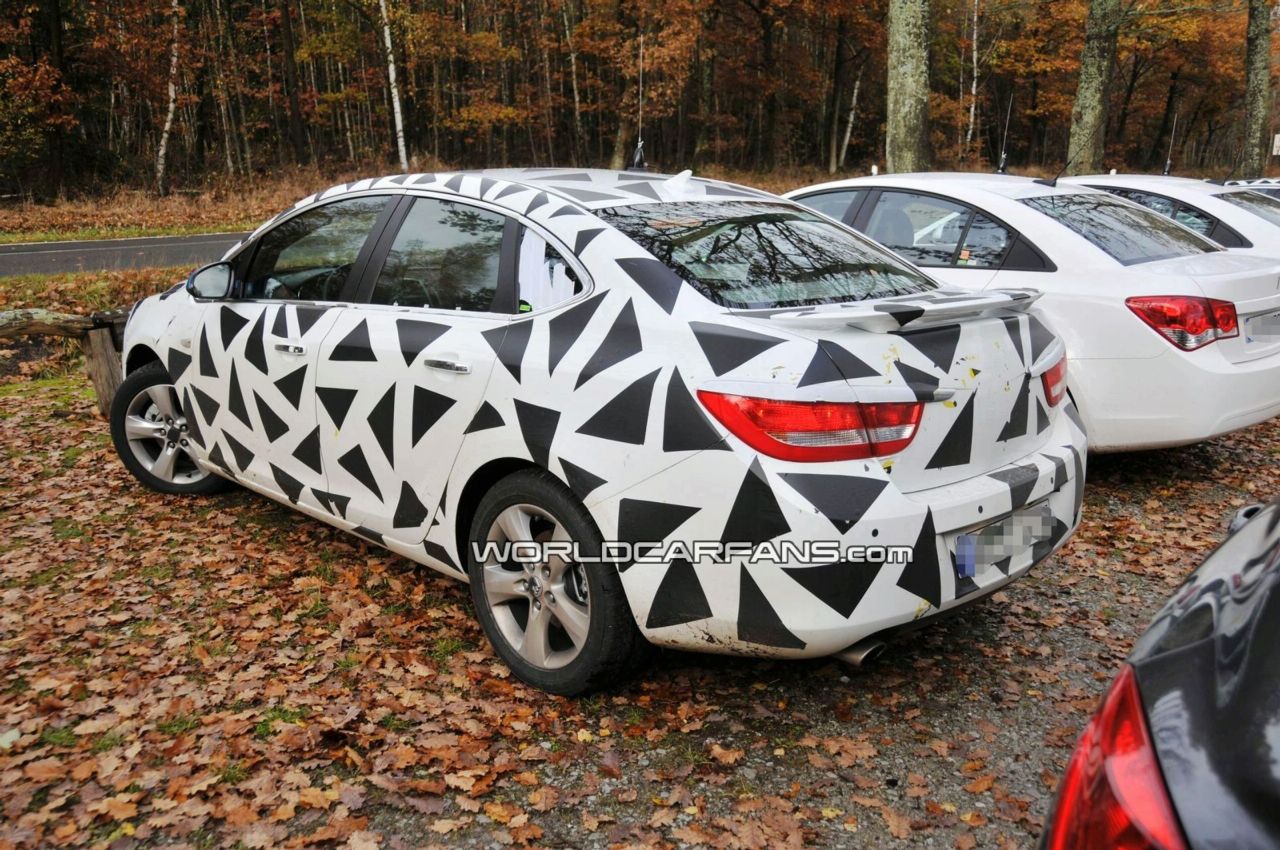 These are the collest and funnyest spy pictures that I ever seen in my entire life. Probably you already noticed this new spy sticker and I think it should be used each time when they want to camouflate a car. At the same time, we can see al the shapes of the car and there are not big important parts of the vehicle covered.

People speculates that Opel Buick will be released somewhere in 2011, probably at the end of that year, as a 2012 car. The engies start with a 1.6 liter that can develop 113 horsepower and a torque of 113 lb-ft and continues with a 1.8 liter engine that can develop up to 141 horsepower and a torque of 130 lb-ft. I still don’t know wich is the powerfull one because I don’t think that there will be only 2 types of engines. For more spy photos with Opel Buick, make a google search.