Spy Shots and Details about the 2011 Porsche Cayenne SUV 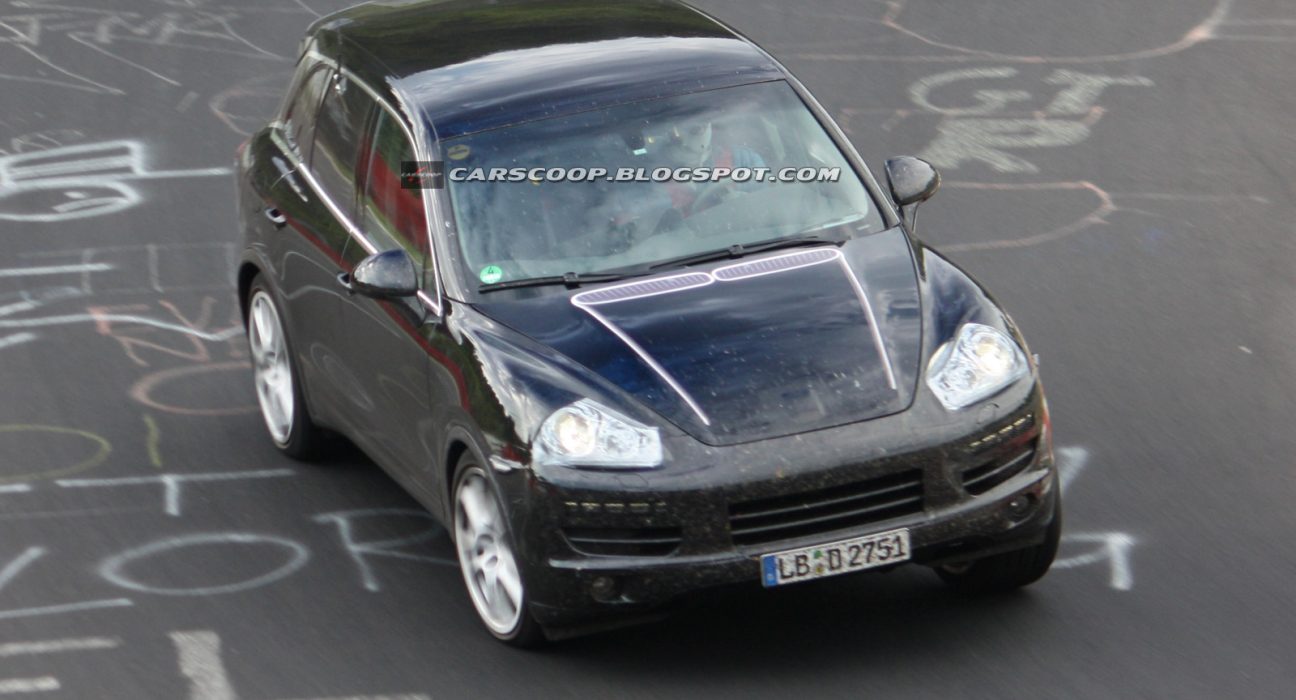 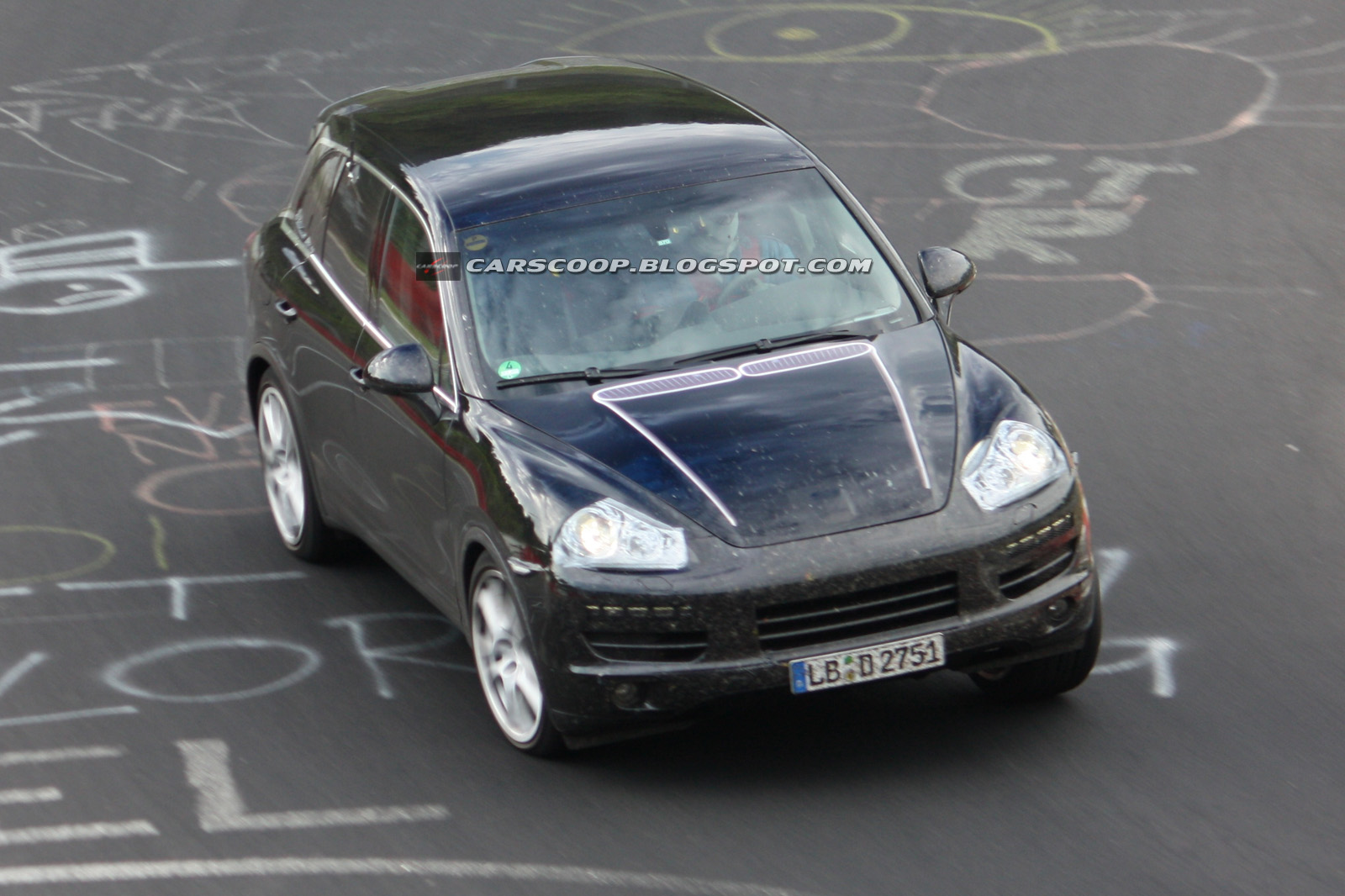 Details about the accessories from 2010 Opel Astra tuned by Irmscher