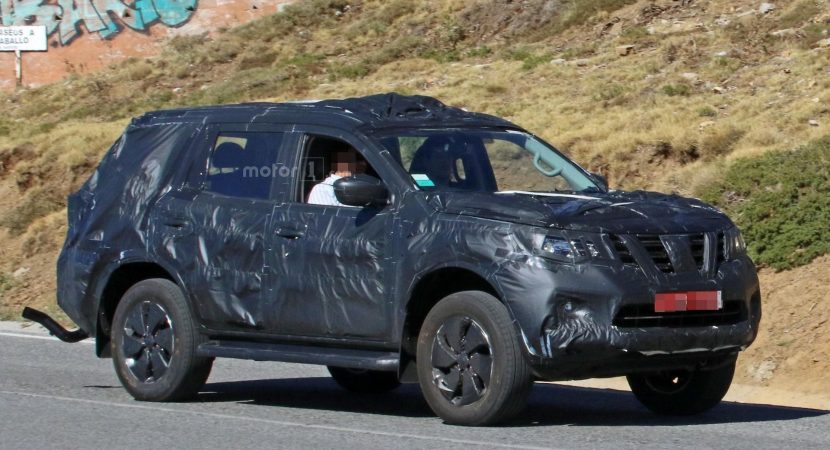 Spy photographers from motor1.com magazine have recently caught on shots the new Nissan Navara SUV, with full-camouflage around the body with what seems to be an erect exhaust system. Of course that when I first saw it I couldn’t stop laughing about it.

The test mule was undergoing tests in Spain, with the model coming with full camouflage from the front to the rear, the reare resembling that of the Pathfinder.

Even if we can`t see much with all the camo surrounding the body, we can depict that the SUV would come with some slight body changes, like updated prominent V-Motion grille, slender headlights, while the rear end reveals new taillights and the up-right exhaust system.

Also, thanks to the car`s new platform, the SUV might also arrive with a seven-seat arrangement, with a lot of room for luggage as well. Otherwise, the cabin would come with just a bunch updates as opposed to the current model. Also, the seven-seater SUV might come with a distinguishable name, light the recently reported “Xterra” moniker.

The all-new Nissan Navara SUV is said to arrive on the market somewhere in 2017, with the model to reach first the shores of Australia, following other markets like the US and Europe. CarAdvice has recently interviewed Australian`s Nissan CEO, who also hinted that the model would get exclusivity on the Australian market.

Until full details are revealed, please take your time and have a look at the spy photos with the Nissan Navara SUV while undergoing tests in Spain. 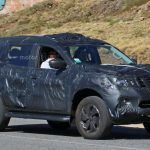 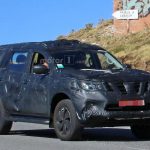 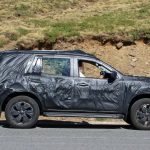 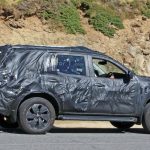 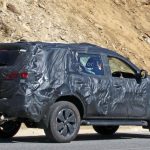 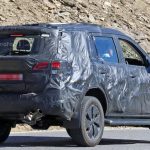 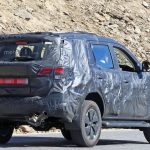 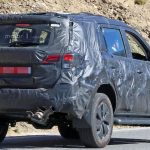 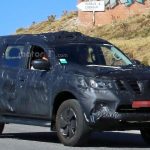