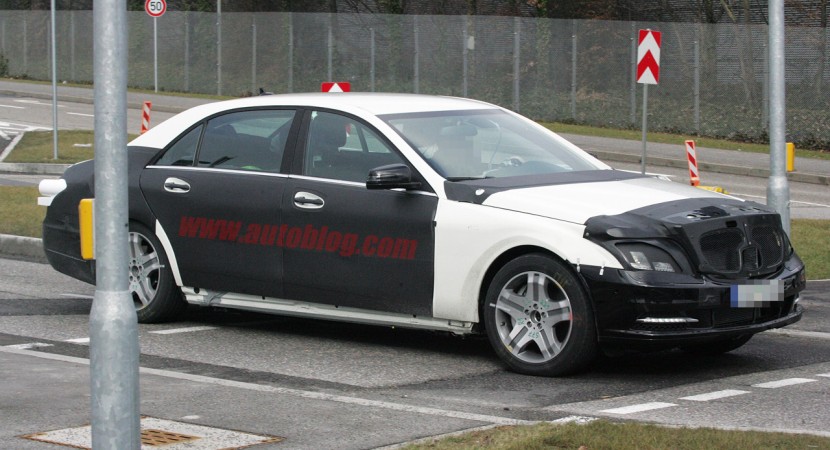 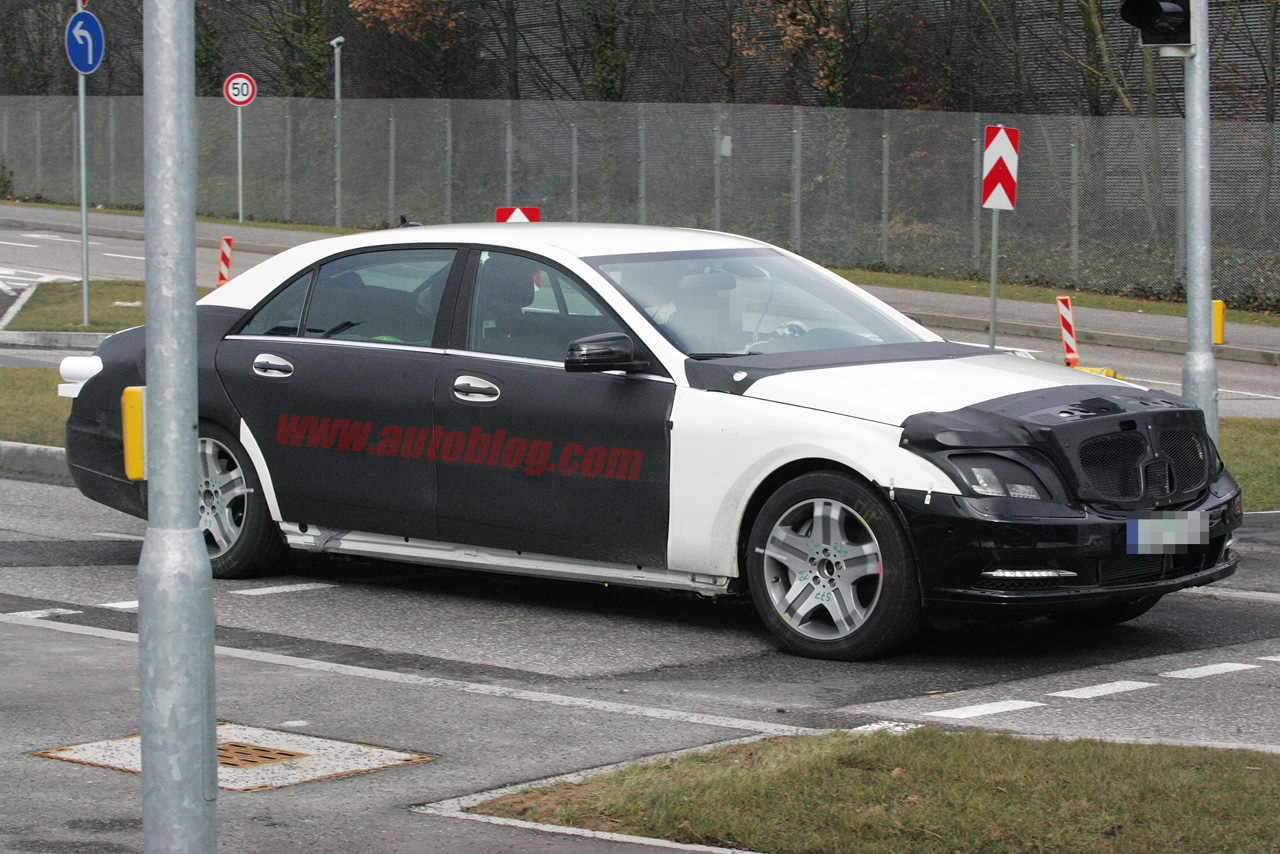 Anyway, in these spy shots the car is not revealed so much because it is way too far away from the reveal this car so I am almost sure that this will not be the final product, the lights from the back of the car are not even the real ones from Mercedes. 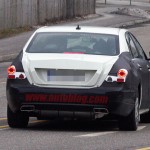 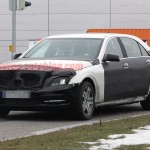 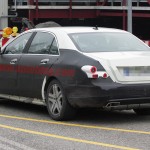