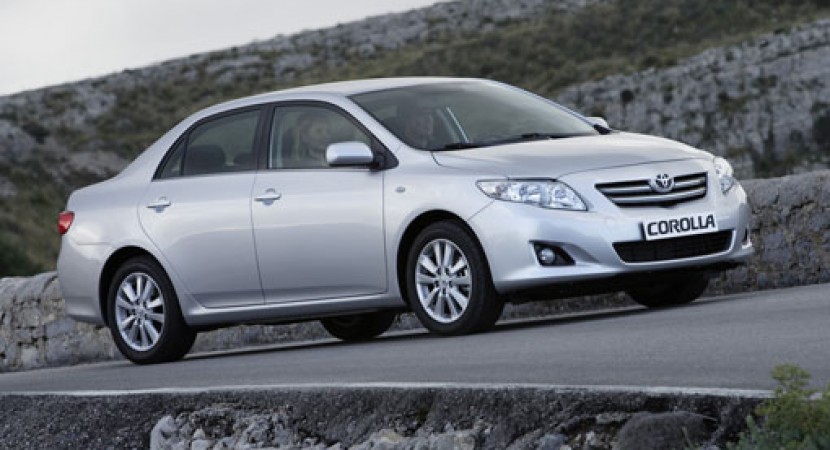 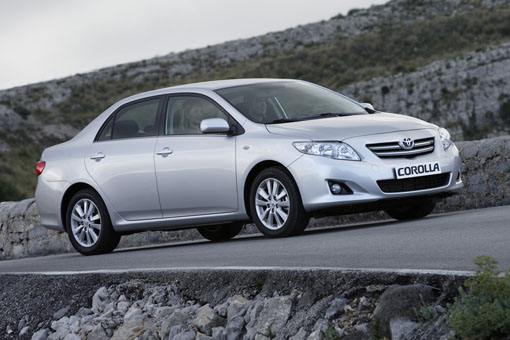 NHTSA announced that will evaluate 83 complaints relating to defects at servo direction for Corolla model in the United States.

After three large Toyota recalls announced in less than three months globally, the company continue to have problems in the U.S.. NHTSA Organization, which deals with road safety, said it will investigate the electric servo direction of the Toyota Corolla built for the U.S. since 2008 because of a possible problem. NHTSA has received 83 complaints from April 2008 so far, 77 of them were relatde to the fact that the car unexpectedly turns slightly left or right at speeds above 40 miles per hour (65 km/h).

According to reports made by Toyota’s clients, the car tends to supracorrect the error, when is trying to correct the trajectory, determining the driver to keep with strenght the steering wheel to move in a straight line. “If you get your eyes off the road for a second, the car can get above the band,” according to a complaint filed by the NHTSA on October 18, 2009.