Home
Lamborghini
Stating the obvious: Lamborghini Murcielago is not green 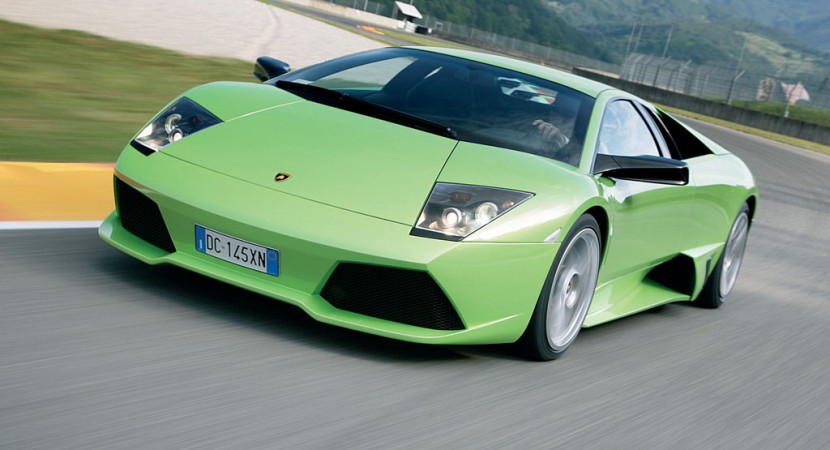 I beg to differ, the Lamborghini Murcielago is as green as they get. In fact I’d say this particular Italian manufacturer makes some of the greenest cars available. 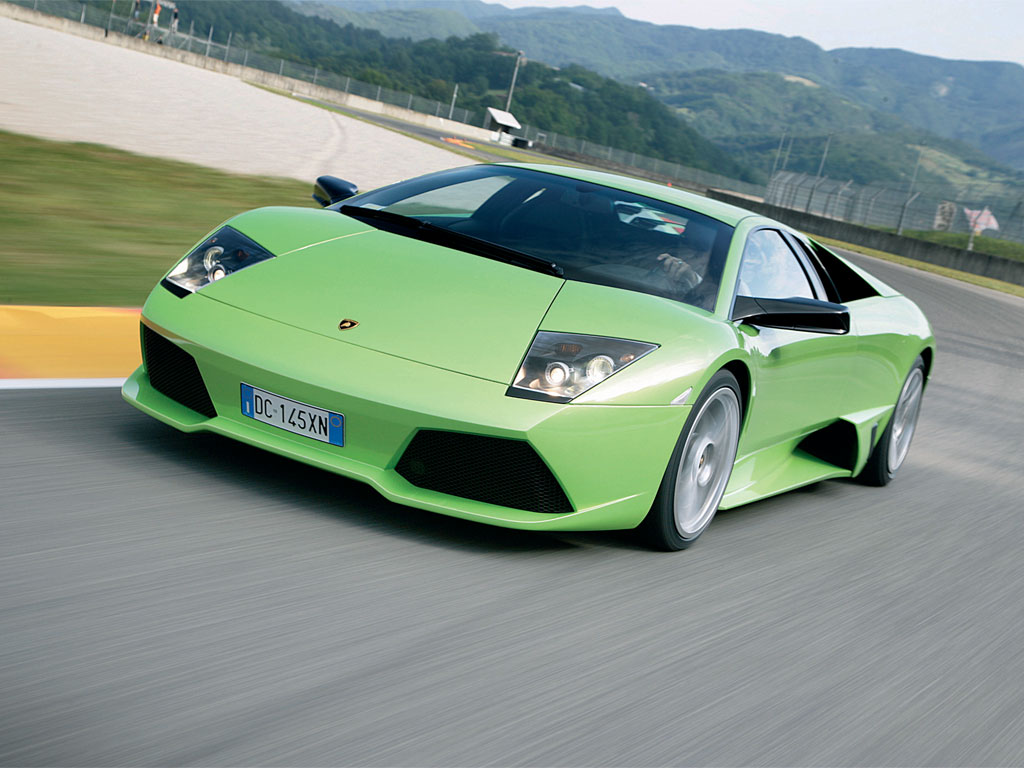 On a serious note though, It is all about one thing and that’s a recent ETA event where the best and worst of the “green” cars were chosen.

I’m thinking you can pretty much figure out in which category of eco-friendliness the Murcielago stands. Either way, the main event to take place today at the ETA was an award ceremony aimed at rewarding the greater levels of environmentally friendly thinking out of a car and of pointing fingers at the vehicles that are otherwise intended by design.

The Green Car of the Year prize went to Toyota iQ for its industry leading emissions which equate to an amount of 99 grams of CO2 per kilometer traveled.

When the conversation at the Environmental Transports Association turned to the Murcielago, there were a lot less champagne bottles being opened as they reckon that since it emits emits five times more CO2 per kilometer when comparing it to the Toyota iQ (if you can picture yourself in doing so). At this level of carbon footprint the Murcielago would clog up the equivalent of a football pitch-sized forest of trees in just a year’s driving.

I have to say that while their accusations can’t be blamed they are not being extremist about in any way and furthermore Andrew Davis, director at the ETA, acknowledges that since there are so few on the road it’s not necessarily worth the trouble.