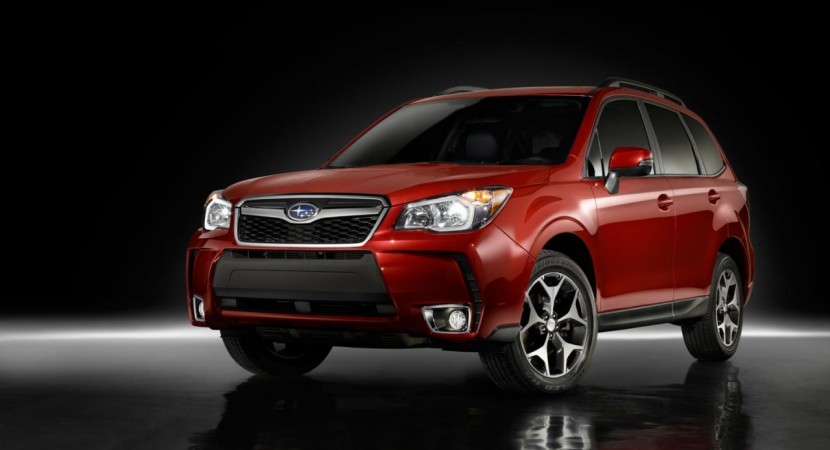 The Japanese people from Subaru decided to share with the world the first information on the 2014 Forester.

The revised crossover model will be seen for the first time at the upcoming Los Angeles Auto Show this year. American buyers will be able to get the new Forester with an entry-level 2.5-liter four-cylinder engine capable to produce 170 horsepower and 236Nm of torque. This unit is coupled to a standard six-speed manual transmission but a CVT will be offered as optional. If you want more power, then the 2.0-liter turbocharged engine capable to deliver 250 horsepower and 349Nm of torque is for you.

Compared to the entry-level engine, this one is available exclusively with a CVT gearbox.