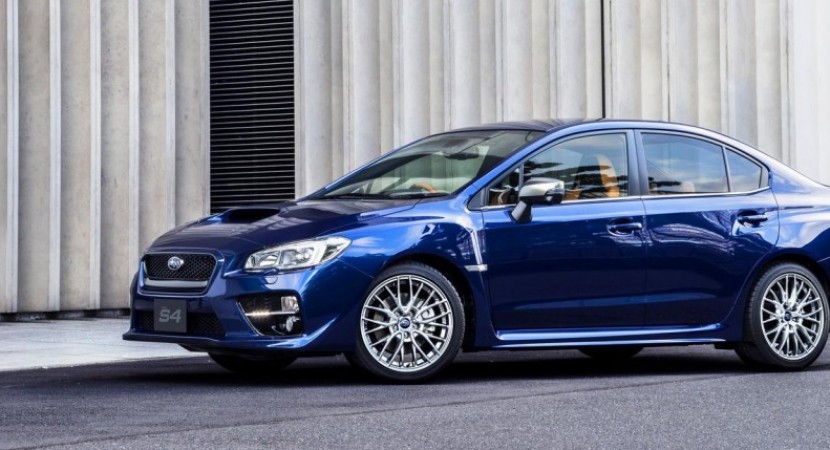 Subaru has recently launched the WRX S4 SporVita ahead the 2015 Tokyo Motor Show, the model coming with a lot of sporty features at the exterior as well as in the cabin.

The Subaru WRX S4 SporVita is offering a sporty body style, thanks to the new front and rear bumpers, along with the 18-inch multi-spoke alloy wheels, all wrapped with the 245/40 rubbers.

Inside, the Subaru WRX S4 SporVita will pack the Advanced Safety Package trim, with the upholstery from Mario Levi, along with the gear lever wearing a two-tone leather finish, also seen on the steering and door panels.

Under the hood, the Subaru WRX S4 SporVita will pack a four-cylinder 2.0-liter turbocharged gasoline engine, with 300 horsepower and 400 Nm of torque.

The engine is hooked to the carmaker`s new Lineatronic CVT (Continuously Variable Transmission), with the power to be sent to the Symmetrical AWD system. No performance figures were announced at this point, but we should be able to find out more at the 2015 Tokyo Motor Show, starting 28th October.

Meanwhile, enjoy the short photo gallery with the gorgeous Subaru WRX S4 SporVita and don’t forget to tell us what you think of it! 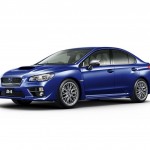 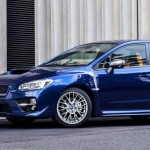 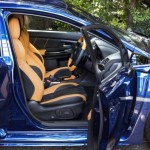 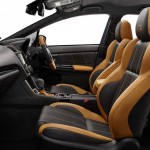 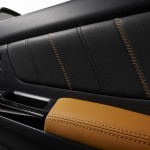 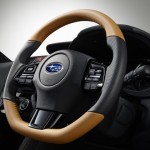