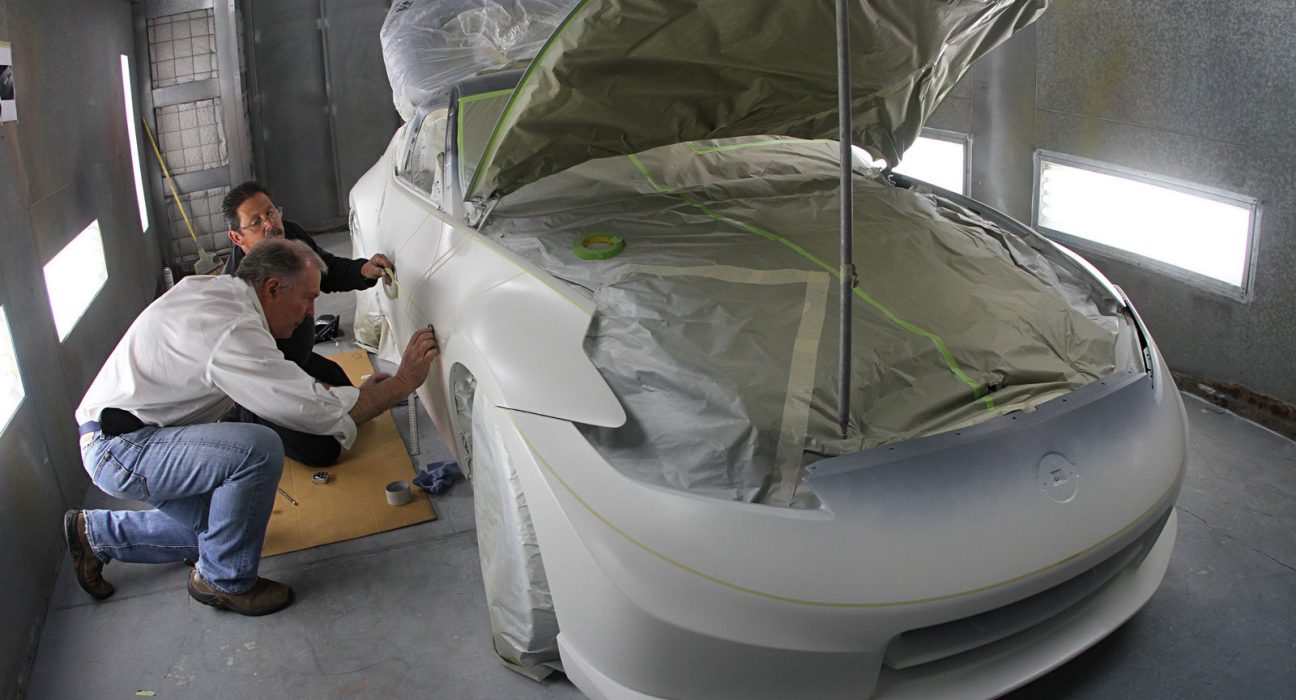 BRE Racing is one of the first Nissan racing teams as they ran some 240Z’s and 510’s back in the late sixties and early seventies. Recently Mazda shone a light on this old team as it offered to run the BRE livery once again and now Nissan has announced that they will be building a […] 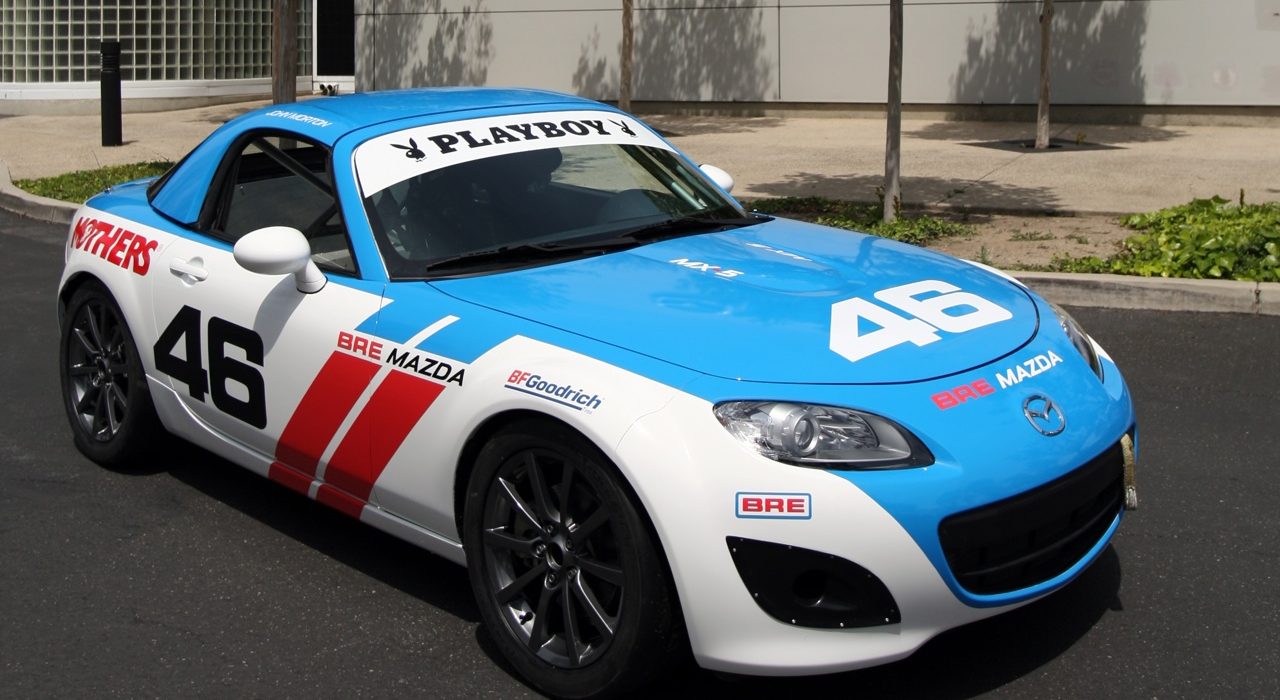 If BRE isn’t a name that feels familiar to you it may have something to do with the fact that the last time they raced was in 1972. The late sixties and early seventies was a great time for BRE Racing as they were running white and blue Datsun 510s and 240Zs.