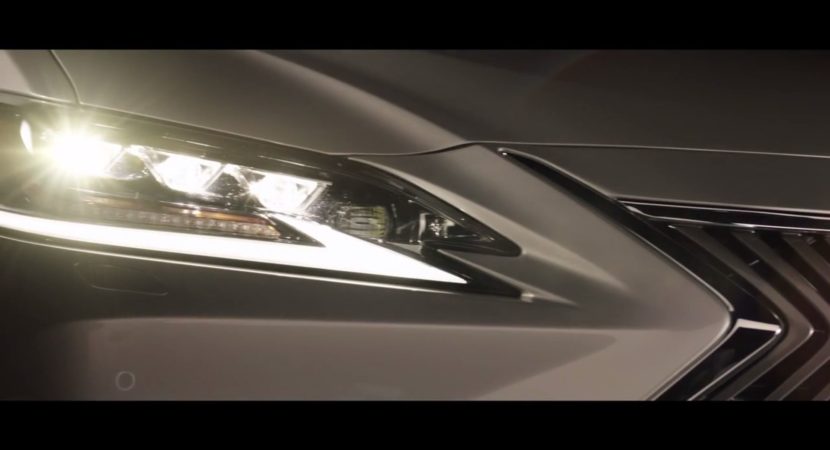 Toyota`s luxury subsidiary Lexus has recently released a teaser video and some official photos of its newest “kid on the block”, which is the long-awaited 2019 ES luxury saloon, an exceptional car with advanced aerodynamics and technology at its best.

What we know so far about the car`s design language is that the new 2019 Lexus ES is definitely more aggressive than all models built so far. It stands out from the crowd with aggressive grilles front and rear, is better proportioned and adds new headlights with jagged outlines.

The grille upfront is offered in waterfall with vertical slats or mesh patterns, while the c-pillar with the sleek and horizontal taillights make the rear end extremely sexy and appealing.

Premiering at the 2018 Beijing Auto Show, the all-new 2019 Lexus ES will have to compete a whole range of high-end models like the new BMW 5-Series, Jaguar XF, Lincoln Continental, Audi A6, Volvo S90 or Mercedes-Benz E-Class.

It will stand on the company`s new TNGA platform, also underpinning other models like the new C-HR, Camry, Prius or new Corolla. This means the use of more lightweight composites, increasing thus its performance characteristics and improving fuel-efficiency.

In this case, the new ES will share the platform with the new Avalon, also meaning increased space for the rear passengers and allowing the fitting of high-performance powertrains.

Speaking of which, the model will use the base 3.5-liter V6 engine but now upgraded to 300 horsepower and hooked to an eight-speed automatic transmission which replaces the six one-speed. The engine will power the front wheels while using as well an optional all-wheel drive configuration.

There will also be a hybrid variant, comprising the old-school flat-four cylinder petrol with an electric motor, for more fuel economy and increased mile range.

More details are listed in the media gallery below, while the teaser video offers a glimpse of the car`s new design language and driving capabilities. Enjoy and don’t forget to share your opinions with us! 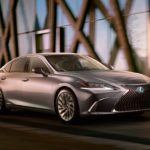 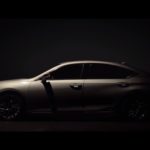 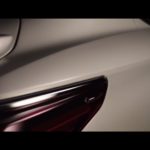 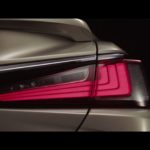 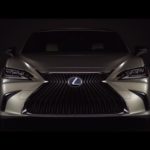 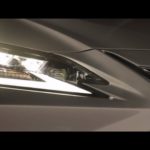 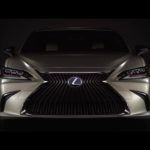 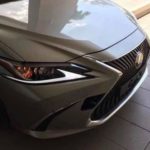 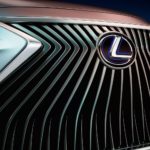