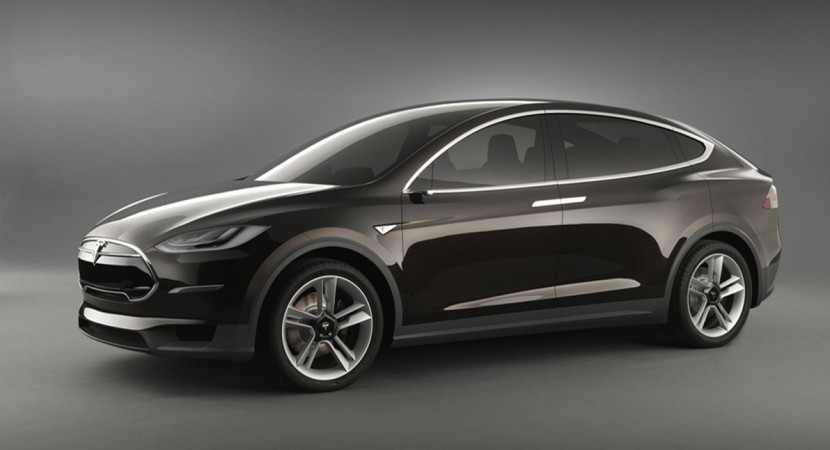 Tesla’s recent unveiling of the Model X crossover may have had a few bloopers in the presentation but overall, it was a massive success.

We’re not talking about the media reaction or the public welcoming the design and some ideas. We’re talking actual success for the Model X. 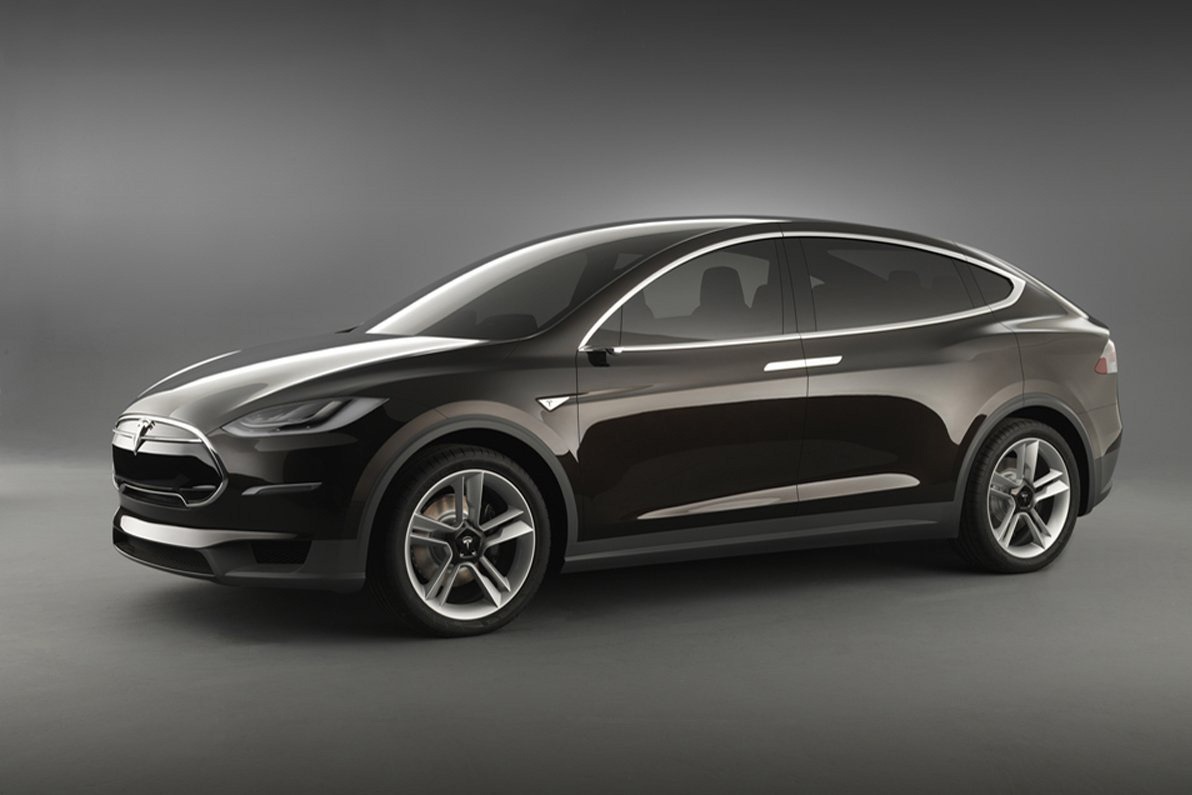 Tesla reports that since the unveiling they’ve already collected a large chunk of orders for their new EV crossover and even some extras for the Model S.

The figures they speak of almost boggle the mind, no less than 500 orders were placed for the new Model X and money actually exchanged hands.

In order to register an order a 5.000 dollar deposit is required. Some people even went further than that as they’ve signed up for a Signature package. 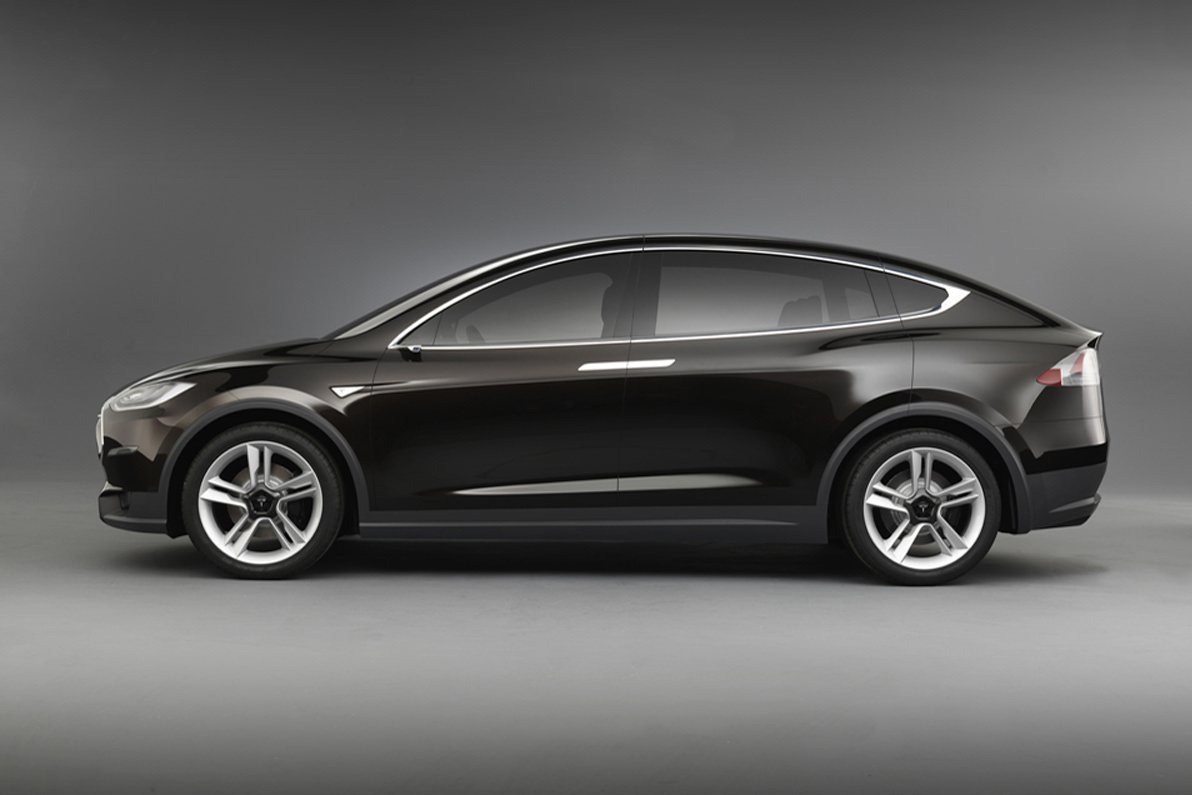 That takes the ordering bill up to 40.000 dollars. With these figures at first and then doing some sums and multiplications, Tesla tells us the Model X raked in no less than 40 million USD.

As for the Tesla Model S, the sedan which shares the platform of the newly unveiled crossover, sales, or rather orders, also went up.

This time the American car maker was a little more ambiguous on the figures. They did say however that a 30% spike in orders was noticed since the Model X was launched. 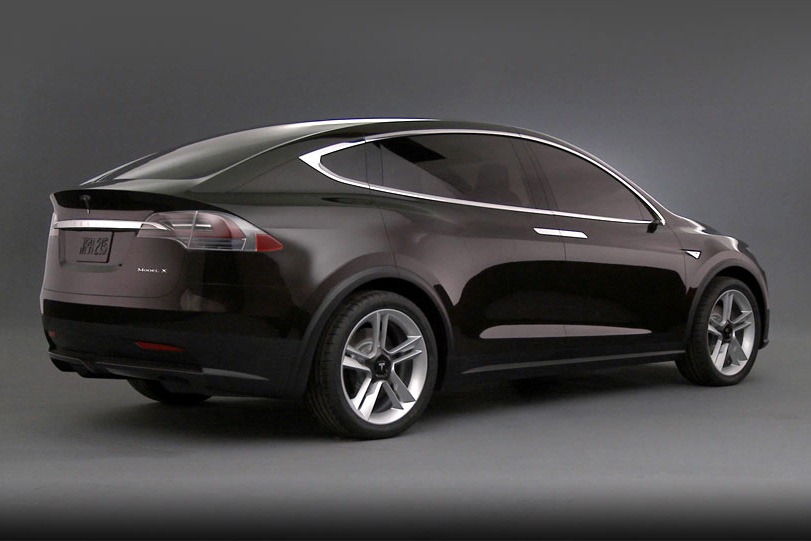 Could this mean that the financially troubled car maker is finally seeing the light at the end of the tunnel?

It’s possible and the investors certainly seem so. Share prices went up from 22.79 USD a pop to well over the 30 dollar mark recently.