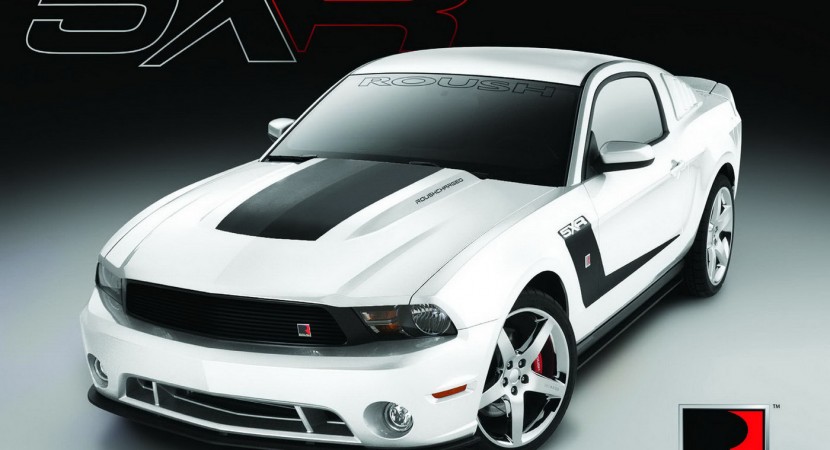 The Ford Mustang is probably the definition of popular as far as pony cars are concerned and if that’s the case for the stock car can you imagine what the tuning scene can come up with. 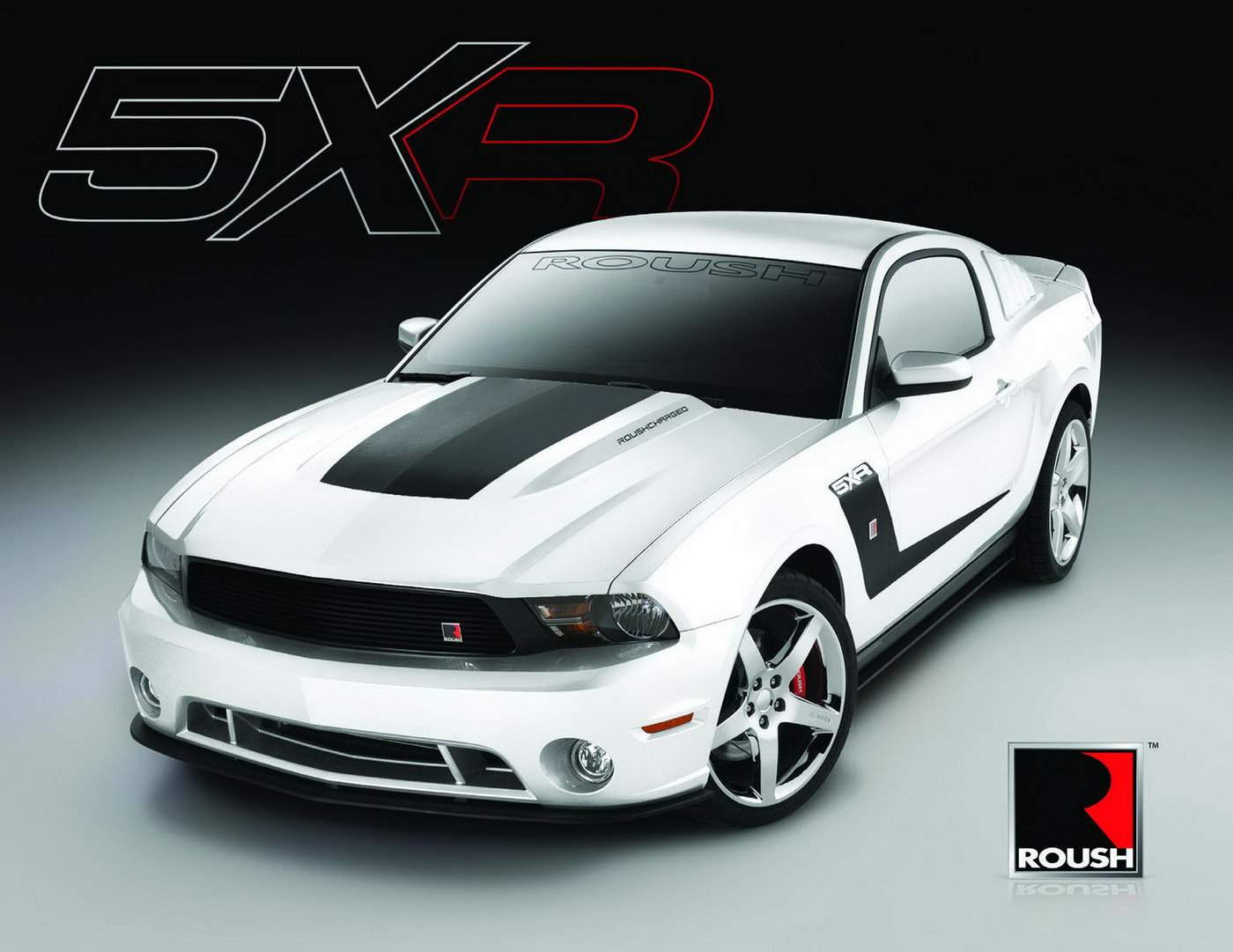 Roush is an old name in the Ford history and it’s a success name at that as well. The 5XR Roush kit for the 2011 Ford Mustang GT has the stats that might make it keep that success badge.

The 5 liter V8 engine received forced induction via a Roush R2300 supercharger and that equates to 525 horsepower and 465 lb-ft torque. The suspension now features new front struts, a better set of shocks and springs for the rear of the car and a full set of stabiliser bars.

There is a whole raft of new exterior changes that don’t really get any sensation with the sleeper car driving community despite the fact that all the changes come as a post-title vehicle and the modifications get a 3 year or 36000 mile warranty. 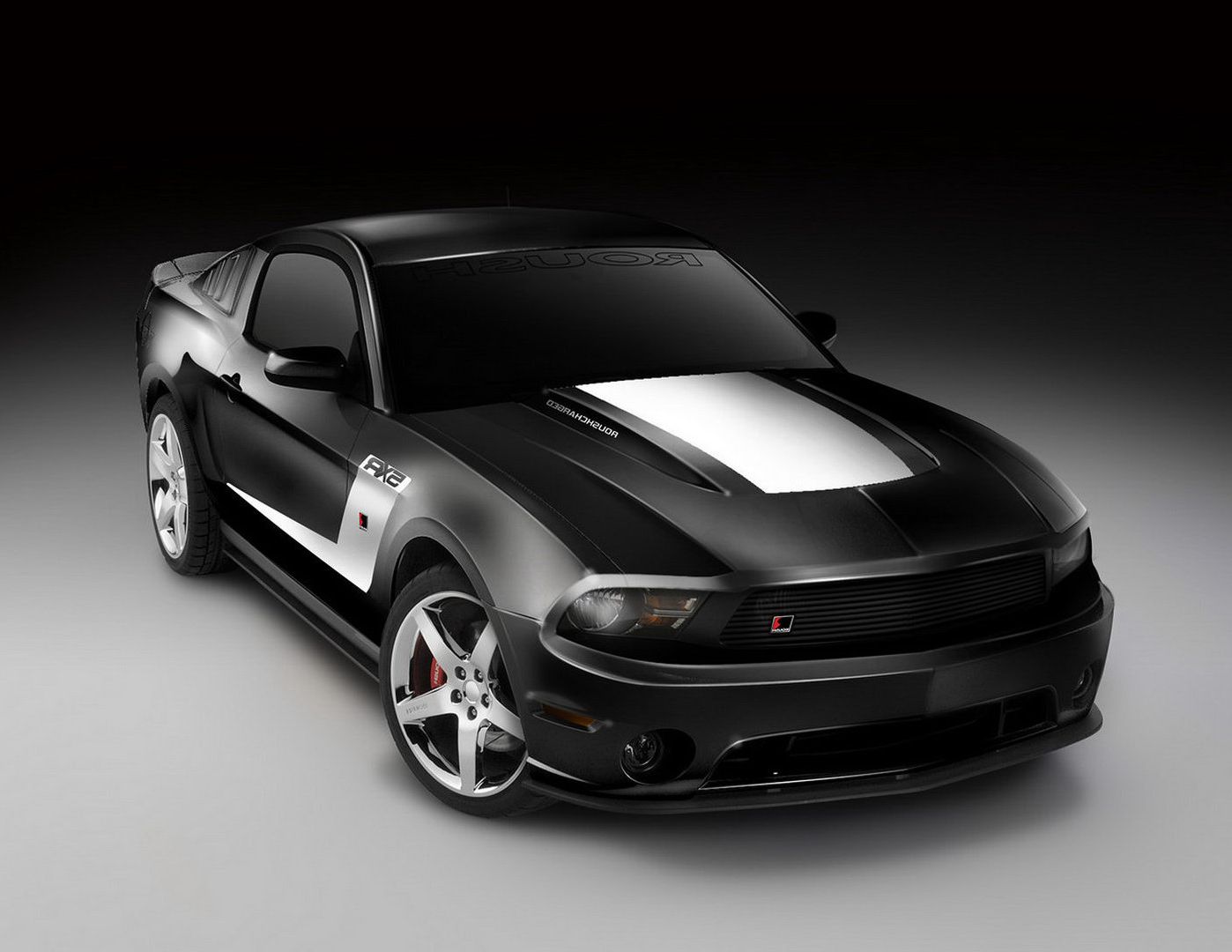 According to Roush a recommended retail price will equate to US $15390, on top of the cash you’ll dish out for the Mustang GT you’ll have to own before getting this kit.