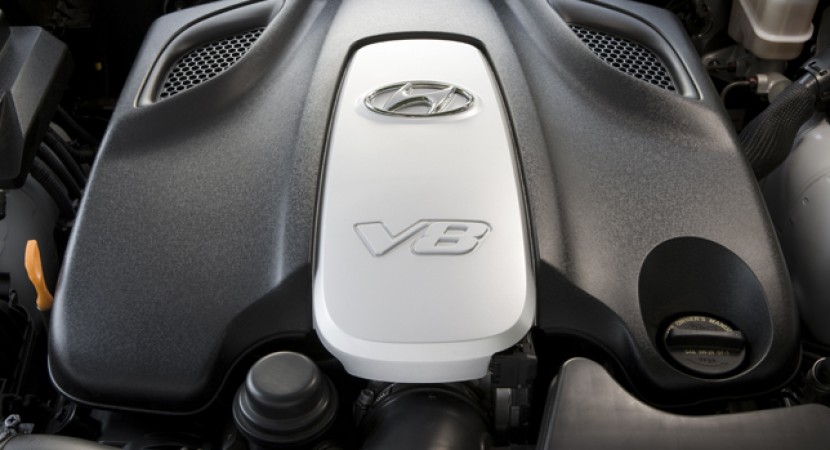 In an attempt to entertain the crowds for the Los Angels Motor Show without any new products Hyundai came up with a relatively interesting solution. 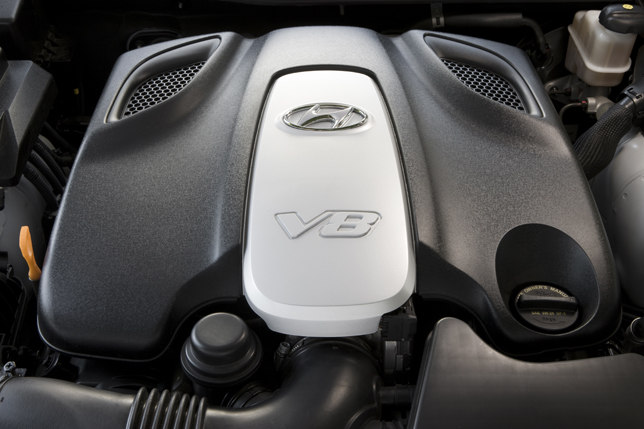 The interesting solution is to be very boring right now and talk about engines and then the Koreans can showcase their cars with pride as they are definitely less boring than that.

Of course, I could be wrong.

But then again, Hyundai told us they’re planning to bring the 1.0 liter Kappa three-cylinder engine to just about anywhere they sell cars under the bonnets of small cars.

No seriously, the recent Hyundai press release on engines was a bit interesting on one point.

By this I’m referring to that specific point where the Koreans spoke about the future iteration of their Tau V8 engine. The next version of the Hyundai V8 will feature direct injection and a few extra “cubes” to bump it up to 5 liters and 429 horsepower and 376 pound-feet of torque.

To summarize, the new Hyundai V8 will be a 5 liter instead of a 4.6 and therefore it will offer better performance. And since it will be teamed with a new eight speed gearbox it will also offer better fuel economy.