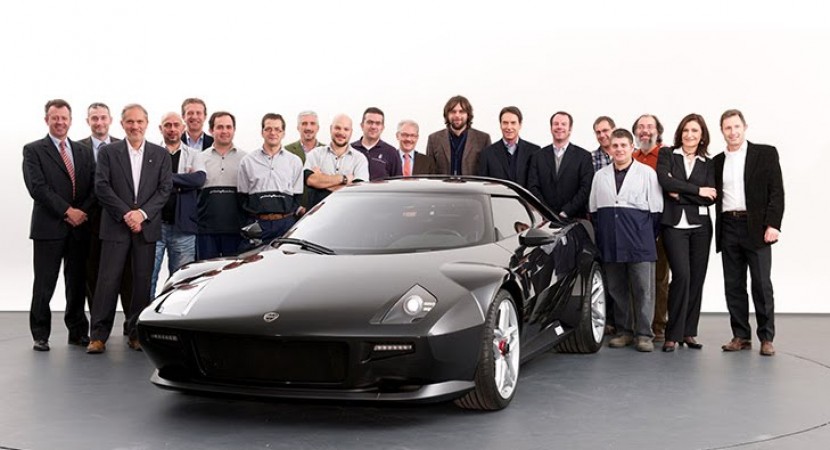 We first ran into the Lancia Stratos back in 1972 and since then it has had a special place in the hearts of petrolheads around the world. 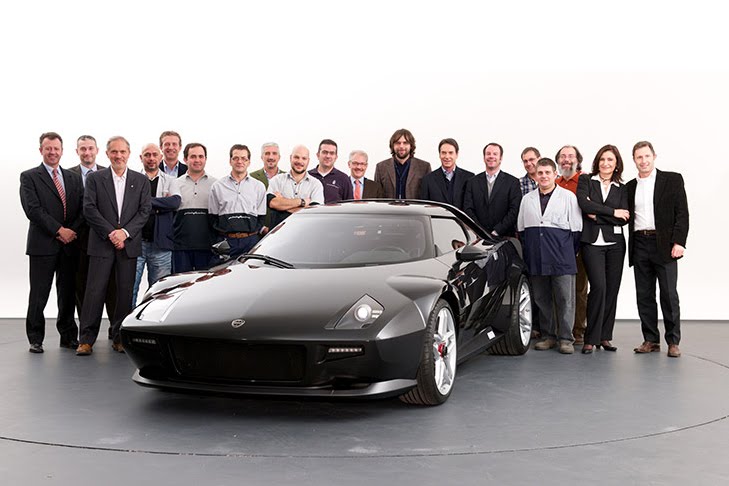 In the heart of a truly special petrolhead, one called Michael Stoschek, it was such a potent memory it inspired him to commission Pininfarina to make him a modern day equivalent.

This happened about a couple years ago. About a year later came the first rumors of the New Lancia Stratos’ existance. Just a few months ago, we found that it exists and already is running around race tracks.

About a week ago, we caught another glimpse of the New Lancia Stratos and heard some juicy details about it.

It seems that now the odyssey of Pininfarina’s New Lancia Stratos comes to an end as today, they delivered the car to its new owner.

The almost over part is referring to the fact that the Italian design house/coachbuilder have yet to publish the official performance figures that stir the minds and souls of petrolheads worldwide.

That unveiling should take place some time in about two weeks over at the Paul Ricard Circuit. 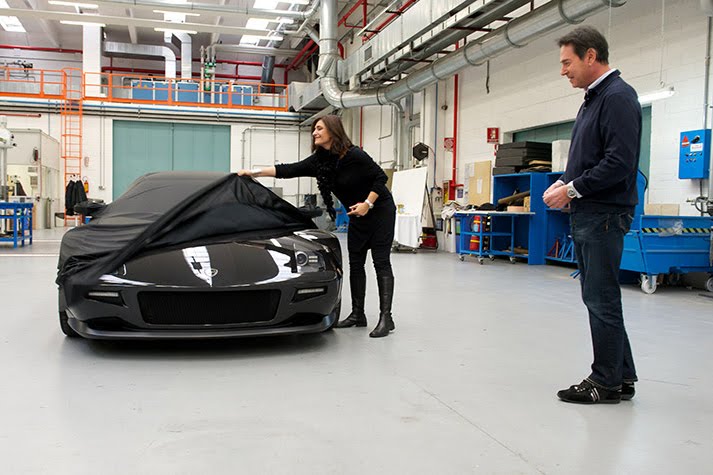 I just marked it on my calendar, have you?