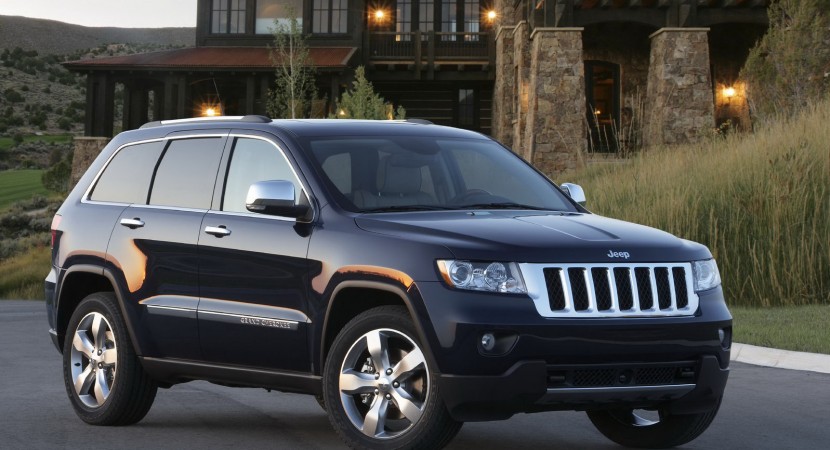 The recently revised Jeep Grand Cherokee has been nothing if not a success for a Chrysler that’s trying to raise from the dead. The new face of the Grand Cherokee registered almost three times the number of sales last month when compared to last year’s October. 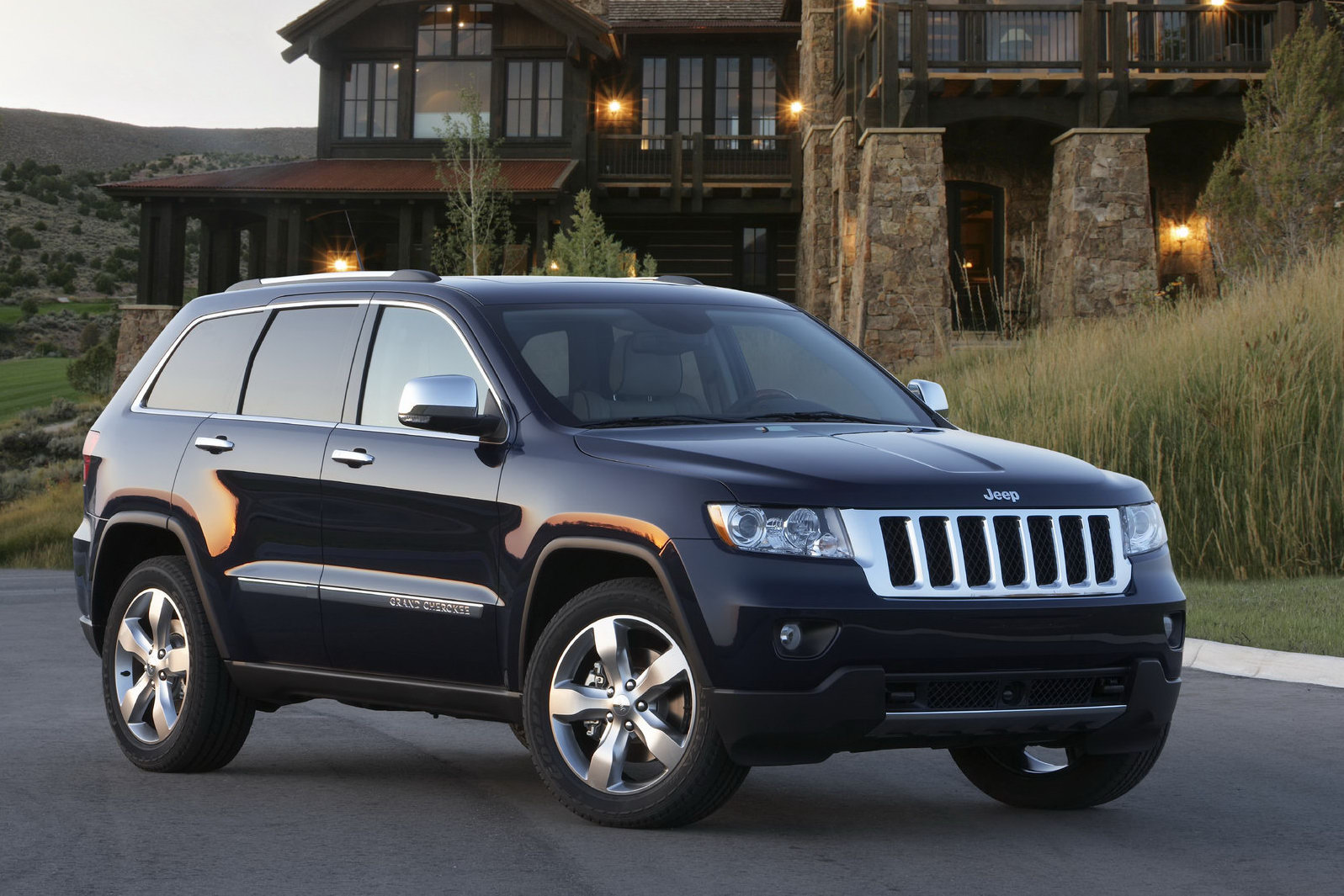 That’s quite a performance and Chrysler & Fiat CEO Sergio Marchionne decided to capitalize on it. How he’ll be doing it is relatively criminal to purists.

According to Marchionne, the Grand Cherokee’s platform could soon be found in other vehicles of the same size and type from the parent companies.

In actual fact, the Jeep Grand Cherokee’s platform is great so a place in a possible Fiat SUV or one from Chrysler. That’s ok, but what worries me is that they don’t want to drop the idea of having an Alfa Romeo SUV or even a Maserati one.

In the case of the latter, Marchionne had something interesting to say. Because the 2011 Jeep Grand Cherokee has a platform that’s been designed in collaboration with Mercedes Benz, it can make use of bigger engines than it already has.

So expect to see a future SUV with a serious amount of punch.