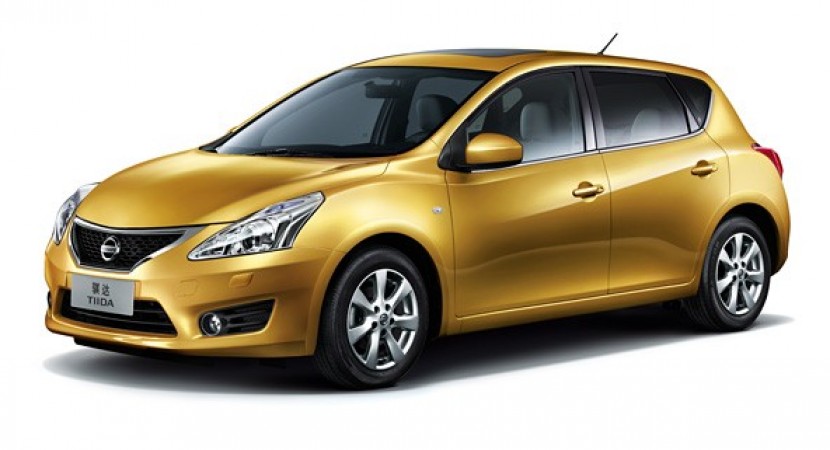 As far as car maker errors go, Nissan made one of their biggest when they launched the 2009 Versa. 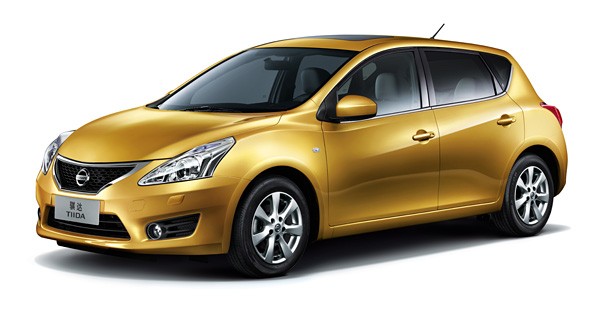 The Nissan Versa (Tiida in some markets) in itself was never a bad car, it was pretty good actually but, sadly, no one “got it” and sales were subsequently low.

Hoping to capture some of the enthusiastic spirits that are swarming round the Chinese car market, the Japanese launched the replacement, the 2012 Nissan Versa.

Changing model years is important, but I reckon Nissan realized they dropped the ball on the looks of the previous generation because there’s a lot going on in the design department. 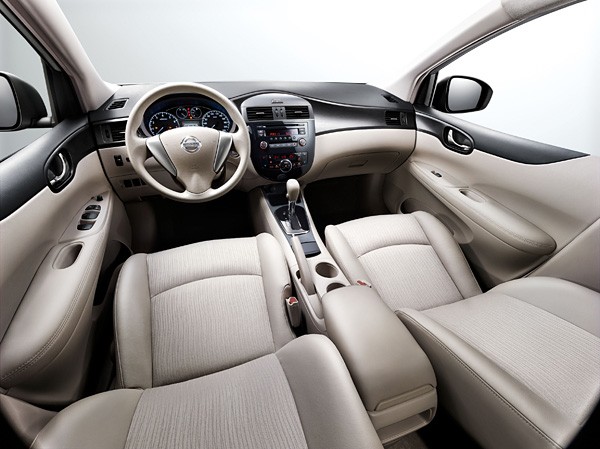 Both at the front and at the back, the Versa really looks like it was born next year, the interior and profile hasn’t changed that much but that’s not a problem.

Inside, the previous Versa was one of the largest cars in it’s class and the profile looks bang on for your typical commuter car.

Speaking of which, the engine department does receive some updates but these are mainly focused on fuel economy so don’t expect more than a 1.6 liter engine, four cylinders and 107 horsepower. 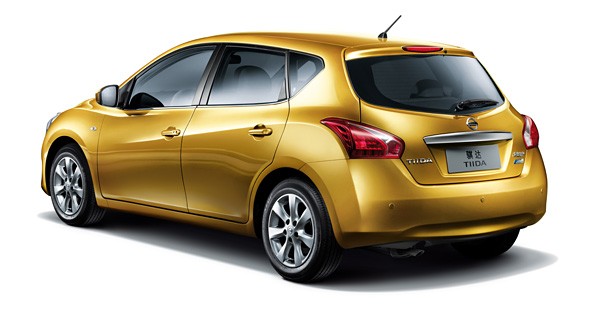 The only thing that grabs a bit of special interest for the 2012 Nissan Versa and its powertrain choices is a derivative of the press release.

The Japanese claim that they are working on a turbocharged engine which should help a long performance considerably, only we have absolutely no details on it.