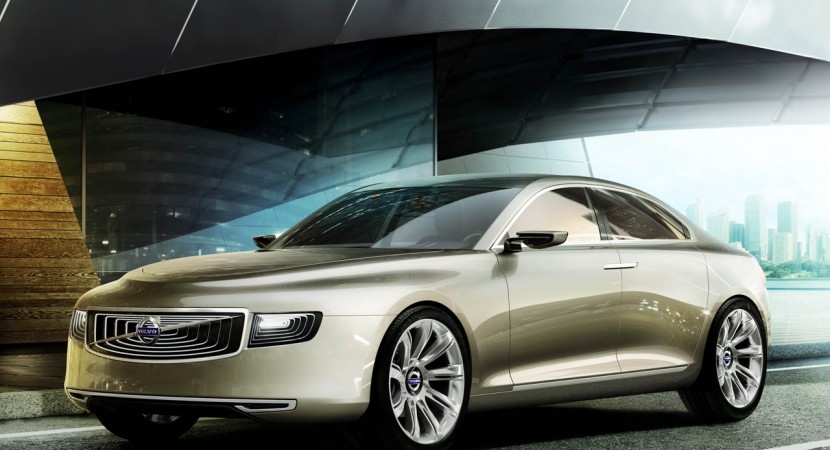 I don’t like it, I’m sure plenty of others will not find the Volvo Universe concept very appealing either, but why all the hate? 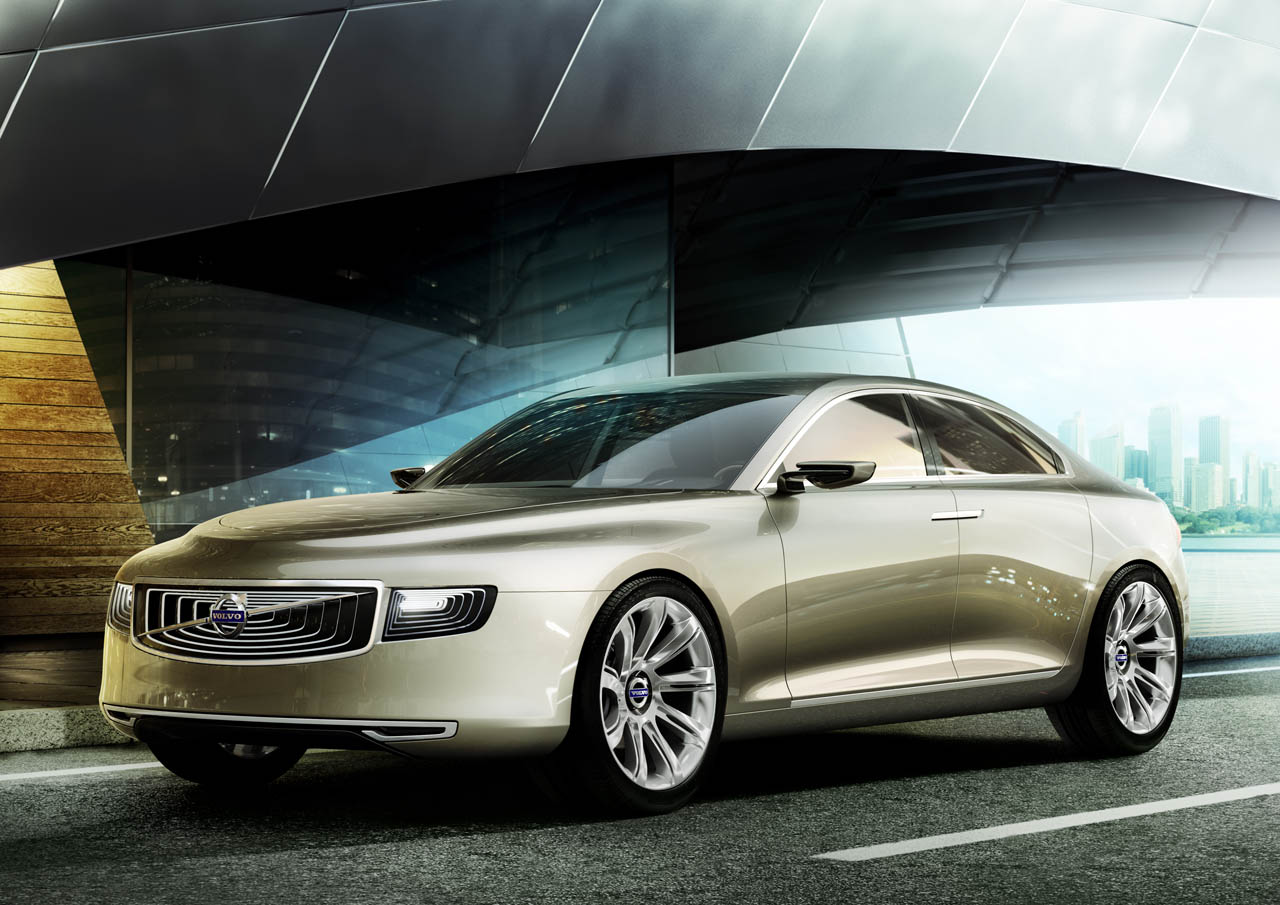 Simply because whereas the Swedish at Volvo have recently turned themselves around into a pleasant direction, one which I really like.

It’s the whole new Volvo does safety and can still be naughty and sporty at the same time that I think will save the company.

That whole image doesn’t fit the Volvo Universe concept one tiny bit, as it previews something dignified, slightly dull and perhaps loosely drawn.

Volvo design boss Peter Horbury is pretty pleased with himself and throughout his press moment at the Shanghai Motor Show he kept going on about it and the Scandinavian design principles.

There’s word of Volvo performance and technology, but without superficiality or complication, really impressive stuff yet not ringing any bells.

Since that’s all puff, I’m really not impressed by the dull and boxy design and I would really love to see this concept scrapped. 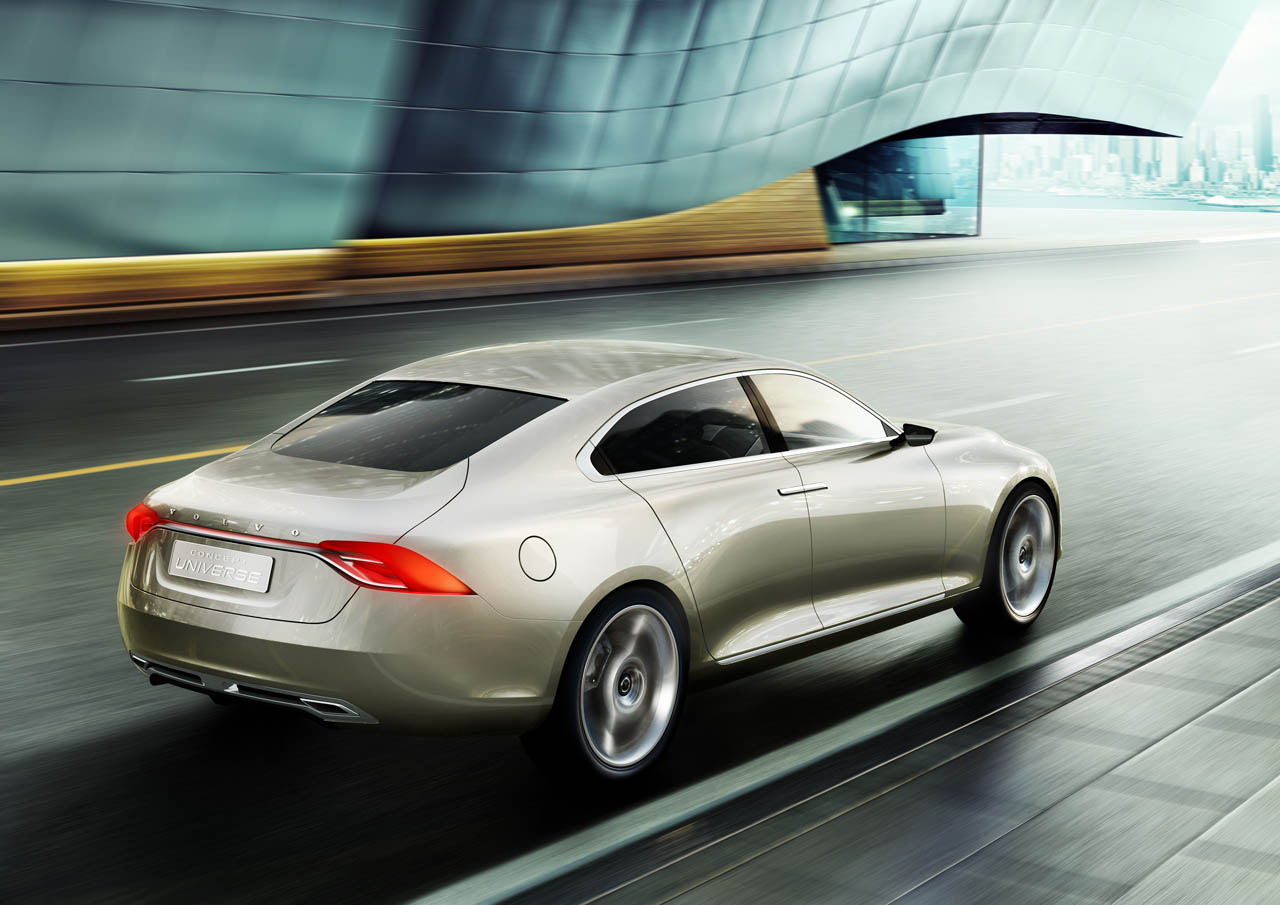 My choice was made because Volvo CEO Stefan Jacoby told us this may be the company’s next flagship sedan. I really wouldn’t want to see Volvo bring an S Class or 7 Series rival that looks this wrong.