Home
Subaru
Yet another crossover from Shanghai: Subaru’s XV Concept 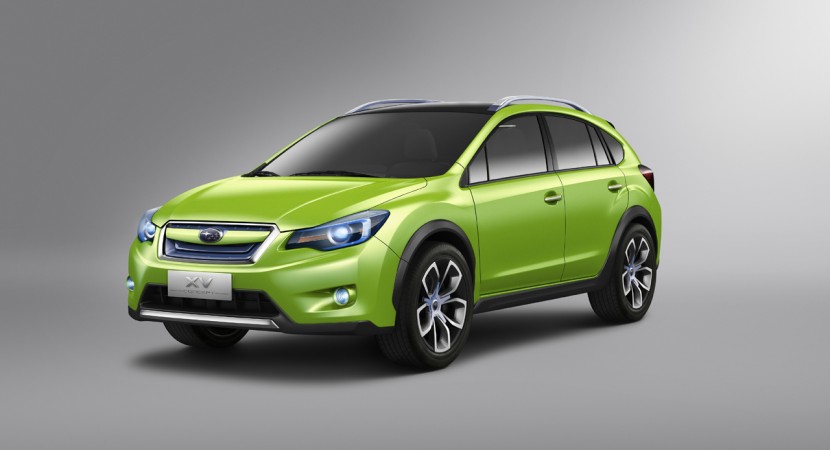 The Shanghai Motor Show is about as clear proof as we’re going to get that China’s work ethic is spreading round the globe. 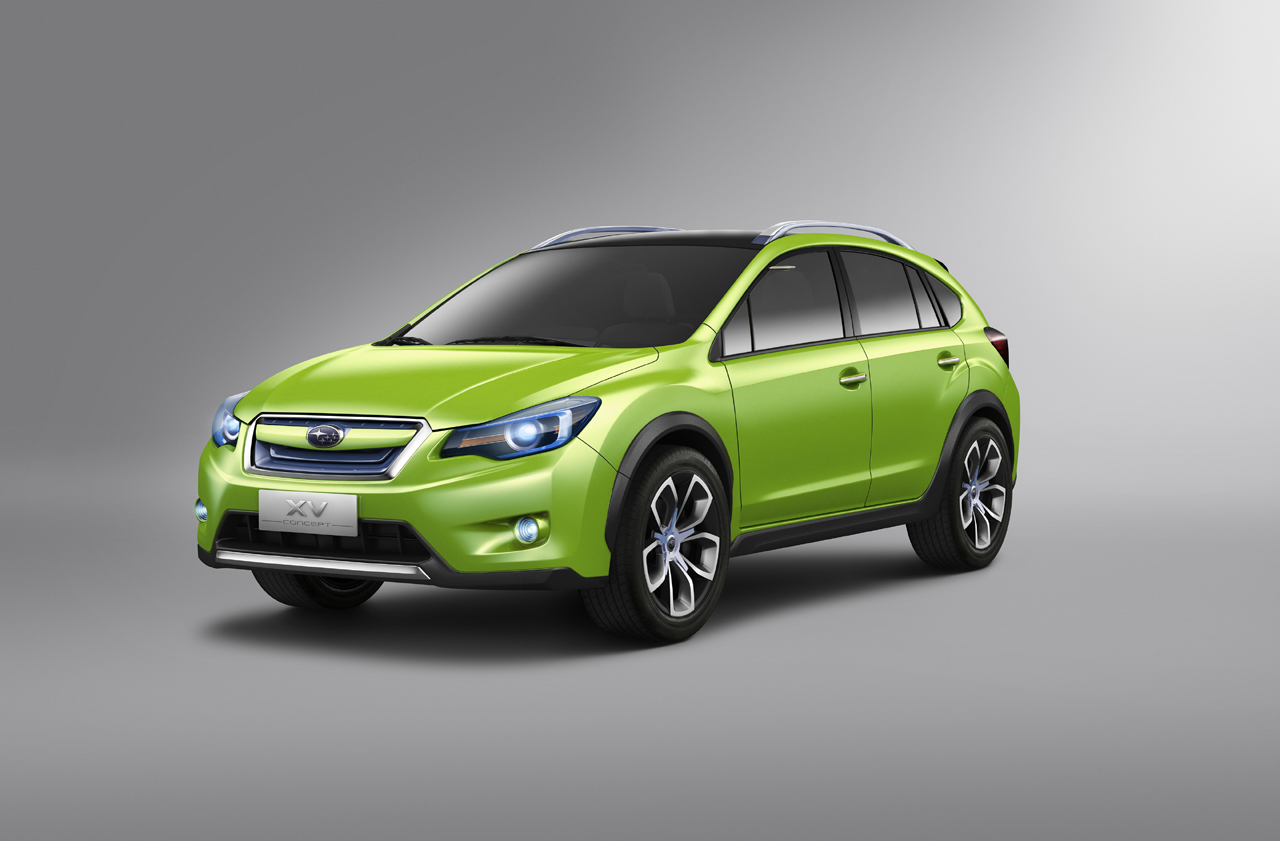 There’ll be no prizes for those who guess just what sort of body shape the XV Concept fits in because Subaru plainly advertise it as a crossover and the proportions are far too revealing.

Some of you may want to say that this new concept draws inspiration from Subaru’s Legacy Outback and from some angles they’re right, but the XV goes its own way. 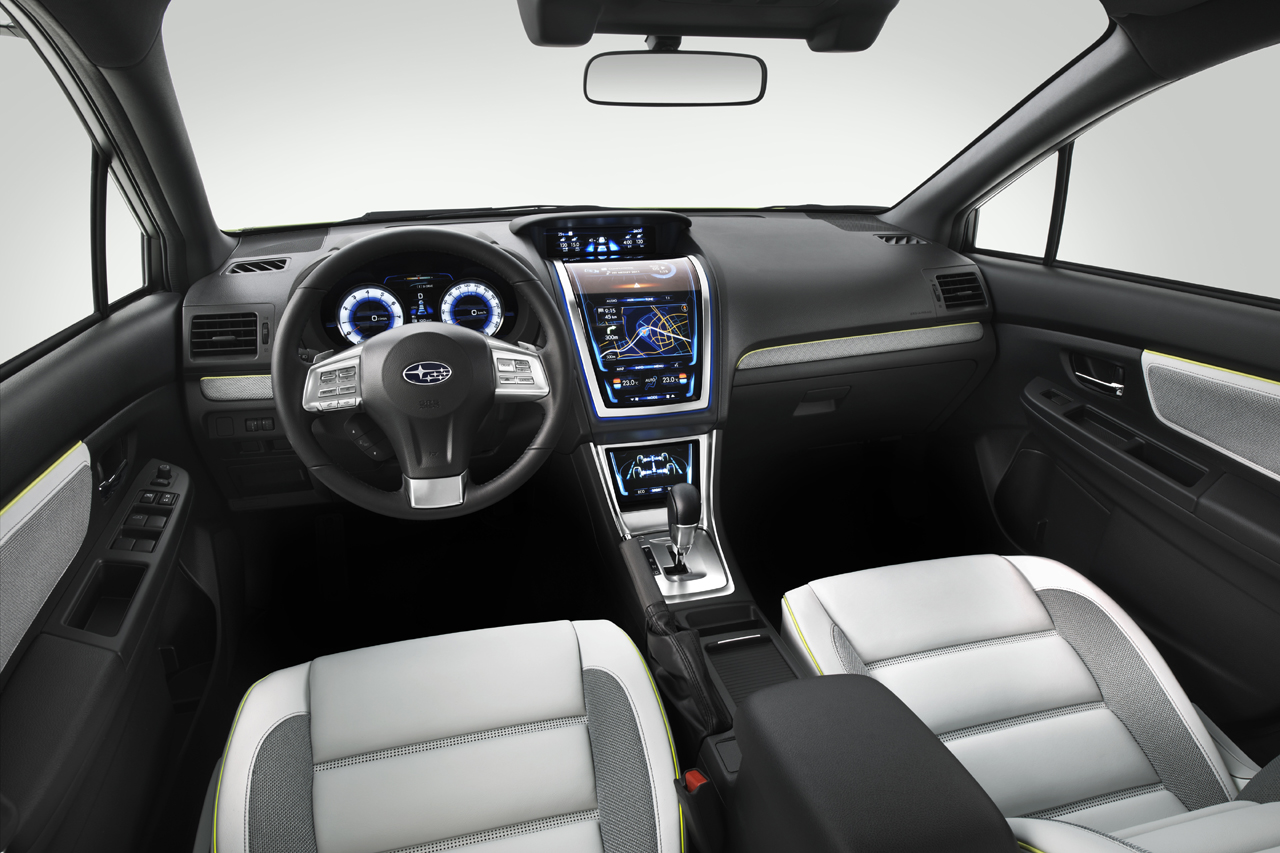 First of all, the rear of the Subaru XV features different lines, ones that are much more arced and that particular rear end is about 7 inches closer to the front of the car.

Also in the downsizing area, the XV is about an inch “thinner” and at least two “shorter”.

While at the sight of the Subaru XV Concept’s paint job, I felt the need to grab some sunglasses to protect my eye I have to say that the overall shape of the car is very appealing. Also, being a Subaru, the quality and the technology should be amazing. Not bad for a Japanese concept, not bad at all.