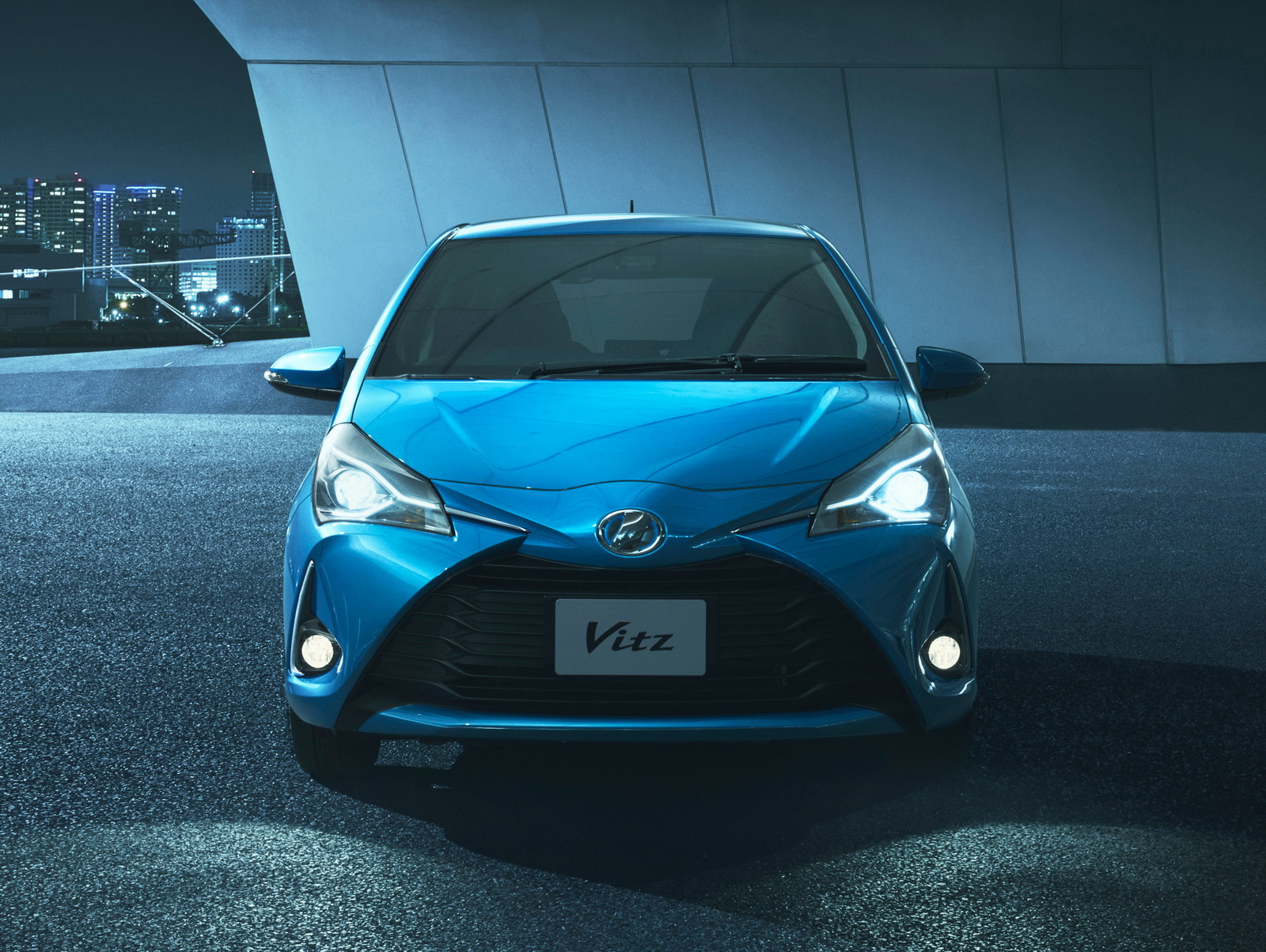 Set to officially debut at the upcoming 2017 Geneva Motor Show, the new 2017 Toyota Yaris, which is actually an updated variant of the current model, is set to come with a new engine and some fine new mechanics.

The 2017 Toyota Yaris will receive a new engine to its lineup, in the shape of the 1.3-liter pot, developing a good 108 horsepower and 136 Nm of torque, the latter available at 4,400 rpm. This means that the model will sprint from 0 to 100 km/h in just 11.0 seconds, which approximately 0.8 seconds faster than the previous model.

Aside the 1.3 mill, the carmaker is also planning to introduce a much more potent one, which would develop around 210 horsepower. This high-end version will become the direct competitor of the Renault Clio RS and Volkswagen Polo GTI.

Besides the new engine introduced, the all-new 2017 Toyota Yaris is also set to come with a new water-cool exhaust manifold, which reduces the combustion temperature an any speed, allowing thus improved performance and better fuel efficiency.

Speaking of fuel-efficiency, the 2017 Yaris is complaint with the Euro 6c emissions, coming with lower CO2 emissions and around 12 percent improved fuel economy. Unfortunately, for the moment, we do not have the official numbers.

Once the car will receive all the necessary homologation, it will be produced by Toyota Motor Industries Poland, which is part of the Japanese carmaker €150 million investment plan for the next couple of years. Full details with the all-new 2017 Yaris will be known at the 2017 Geneva Motor Show.