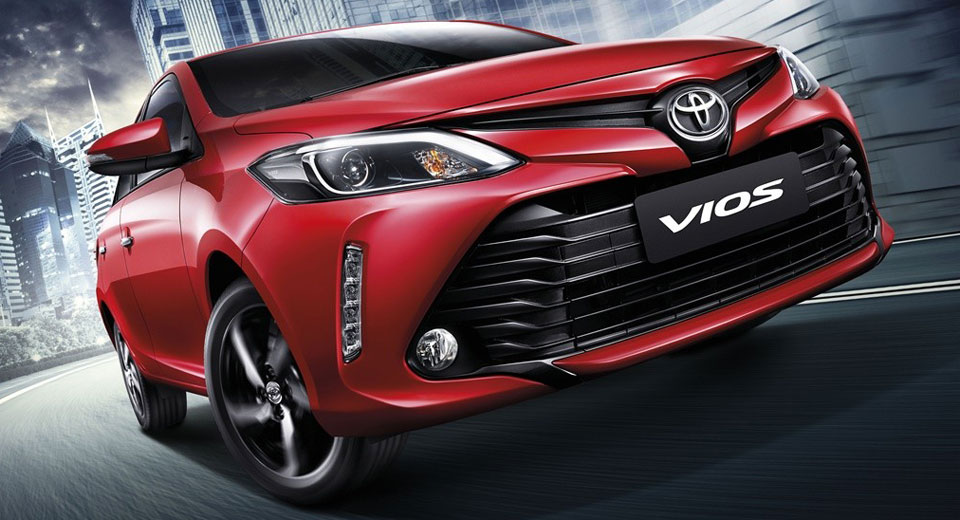 Toyota has recently introduced some interesting new models at the 2017 NAIAS, in Detroit and is still busy preparing lots of other cool cars.

One of them that has been already decided for Asia market, is the newly introduced Vios facelift, the model arriving in Thailand and Malaysia in a couple of months.

Taking a look at the car`s design and styling cues, it surely takes its inspirations from other models within the carmaker`s lineup, particularly from the Camry, also introduced in Detroit some time ago.

The 2017 Toyota Vios facelift is thus highlighted at the exterior with new and much sleeker headlights, vertical LED daytime running lights, new fog lights, front end with blacked-out grille and so on.

Inside, the cabin is also tweaked with high-tech gizmos, like touchscreen infotainment system with smartphone connectivity, steering wheel-mounted audio controls, climate control, two airbags and so on.

Besides the new gizmos, the cabin is also equipped with a wide suite of safety features, including ABS with EBD, brake assist or Vehicle Stability Control.

In the engine department, the all-new 2017 Toyota Vios facelift is equipped with a 1.5-liter engine, developing a good 108 horsepower and 140 Nm of torque, available at 4,200 rpm, hooked to a CVT transmission. The power is sent to the front wheels.

After arriving in the aforementioned Asian countries, the 2017 Toyota Vios is also reported to be launched as well in India, with prices to be announced later on.