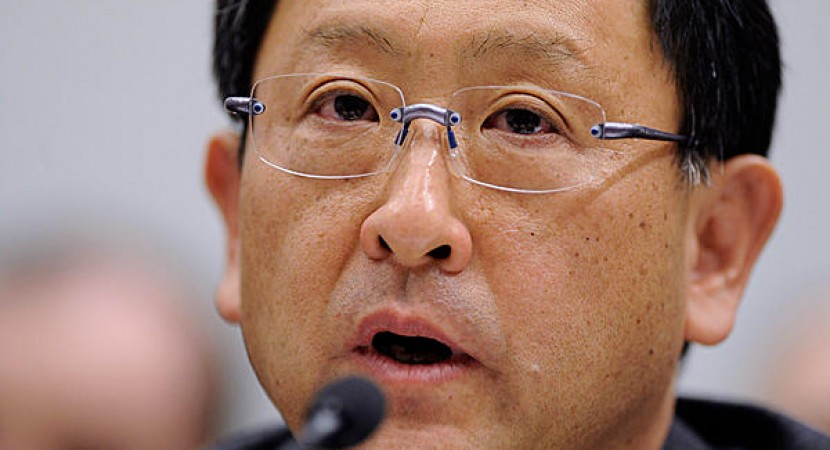 Is true that our previous articles about the Japanese manufacturer were mostly concerning problems which led to recalls or production halt but fortunately, Toyota has some good news for us as they are expecting to return to the normal production capacity by November this year. 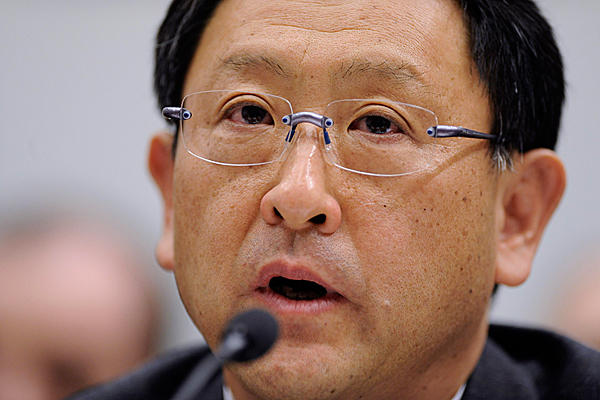 According to Akio Toyoda, president of Toyota, the global production is expected to resume to its full capacity by November this year while their struggle will give results even by the end of this month as they predict to resume the production by 90%. I think there is no need to remind the reason behind the production issues the massive earthquake happened three months ago affective a large number of manufacturer, even if we talk about car makers, electronic or other manufacturers.

According to the official statements of Toyota’s CEO made on Saturday, their prediction were that the production will resume at about 70% by June 2011 but as we mentioned above, things went well and they are able to return almost completely to the pre-earthquake production ratio. Due to the Japanese earthquake, Toyota lost around 900,000 units by the end of May while the Japanese manufacturer expects a total of 1 million lost cars in the 2011 overall production. Due to the shortage of parts, Toyota reported a 35% sales decrease for China in May, only 38,500 units being delivered to the giant market. 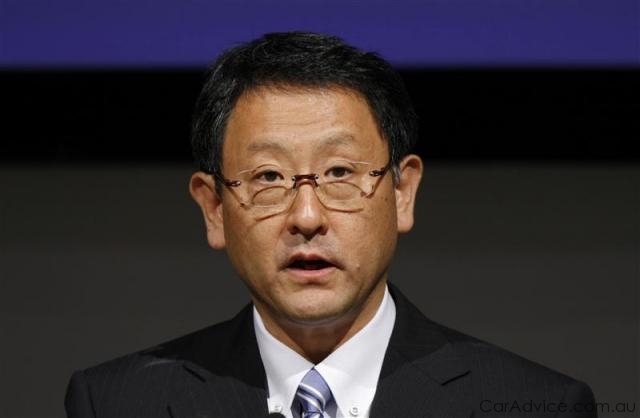 Moreover, the Japanese manufacturer reported significant sales decrease in the United States, a place that is very important for Toyota being the main market. To be more precise, Akio Toyoda stated that the U.S. sales decreased by around 33% last month. I don’t know if these percentages are telling you too much but if we relate to the total models delivered each month to the most important markets in a normal period then the 33% decrease is more than obvious.

On the other hand, Kia and Hyundai reported 30% sales growth and increased market share, the key of this success being that the companies mentioned above manufacturer only 25% of their models in Japan. We are interestingly looking forward to see if the Japanese company will successfully overcome the difficult period.