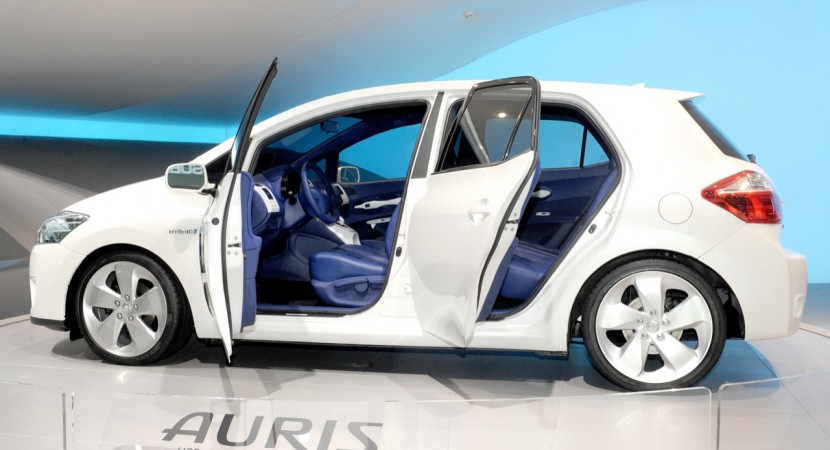 Thanks to the ADAC professional drivers, Toyota Auris HSD Hybrid succeeded to enter the well-known Guinness Book of Records managing to obtain a fuel consumption of just 3,46 l/100 km, the 30 kilometers circuit was made several times by three ADAC drivers. The test lasted 24 hours and by the end of it the Guinness Book of Records officials approved the new record. 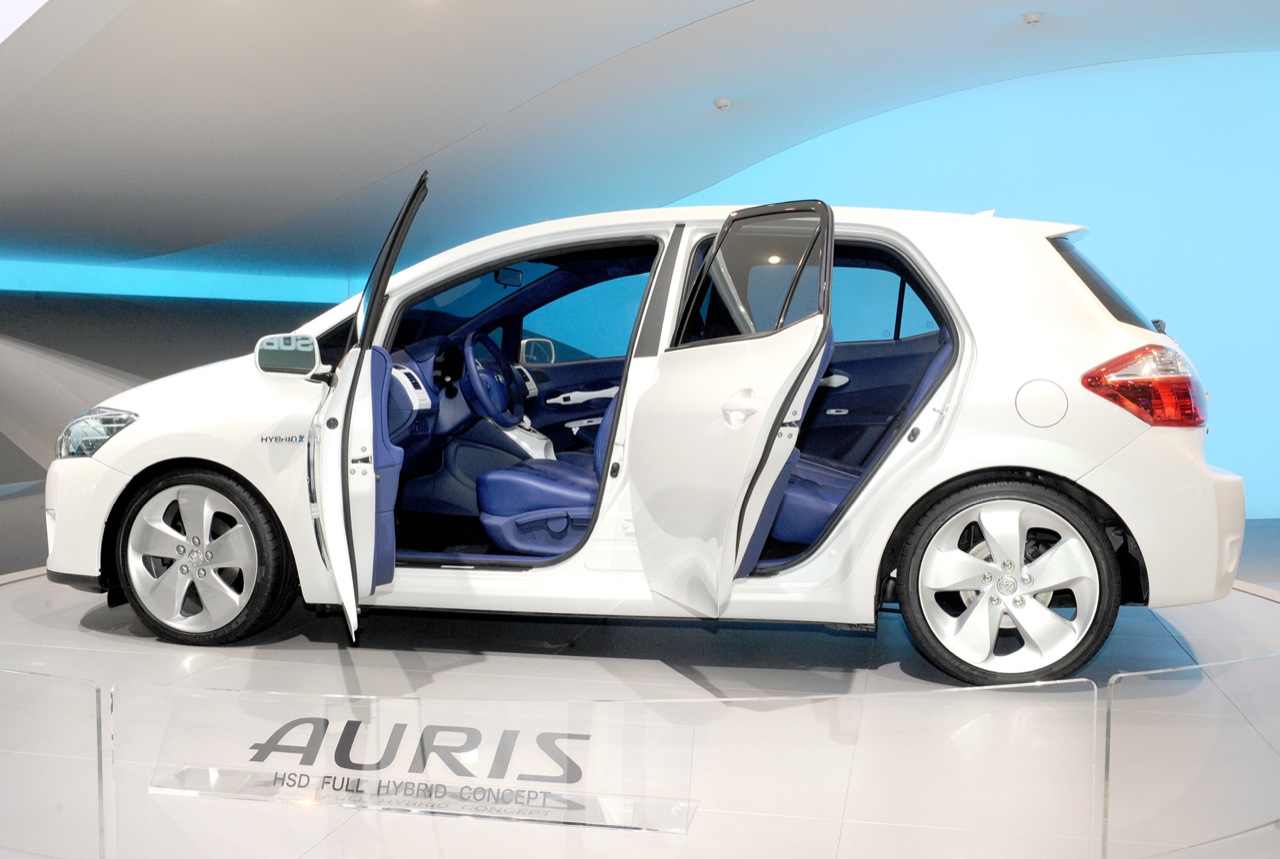 The Japanese model that was involved in this test benefited from several features such as special Michelin Energy Saver tires but also from a special fuel, Shell Super FuelSave to be more exactly.

Thus, the hybrid Japanese model that features an electric engine and the 1.8-liter VVT-i propeller able to develop 136 horsepower and 89 g/km CO2 emissions set a new landmark in this regard. Hopefully, the Japanese people from Toyota might regain slowly the confidence that was largely lost when they were forced to do those massive recall we already know.