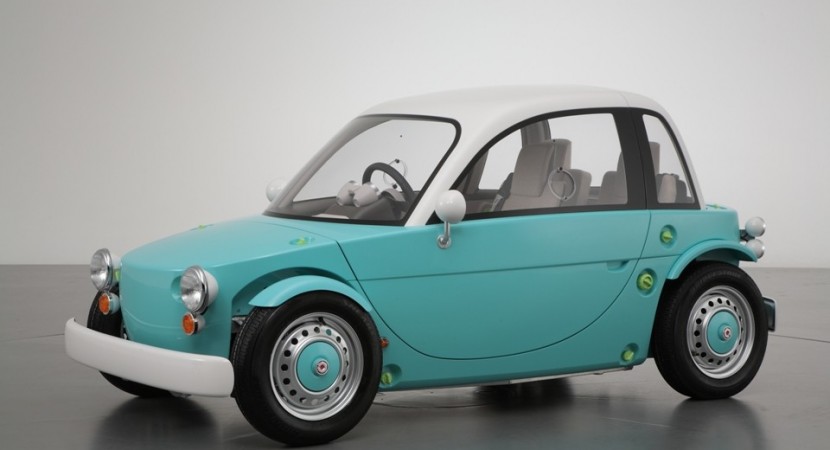 There’s no auto show currently going on but Toyota have found a novel way of unveiling a car. They’ve done so at the 2012 Tokyo Toy Show.

The car unveiled there is a concept they call the Toyota Camatte. According to the company it’s a family oriented vehicle. 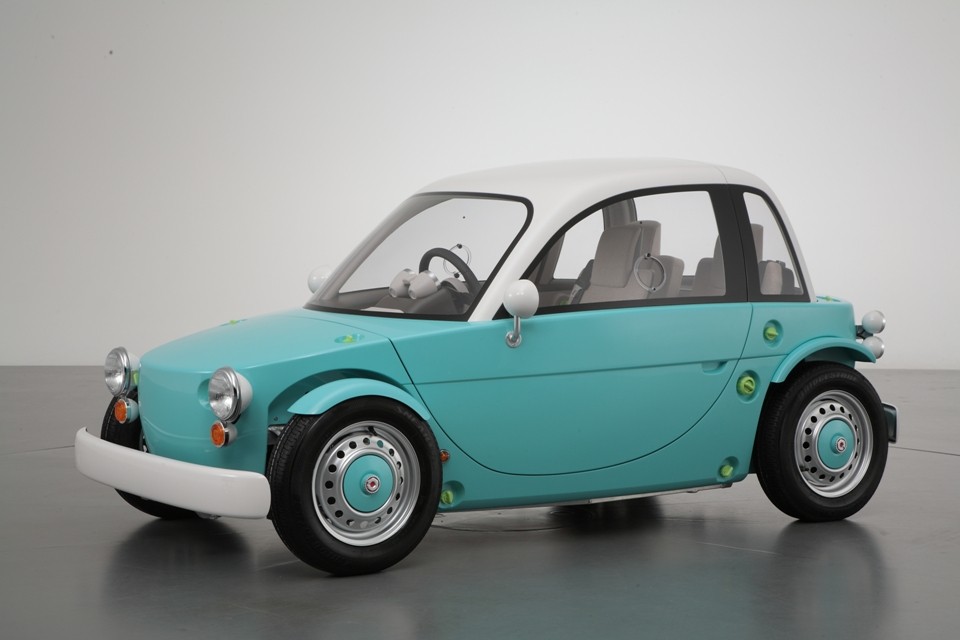 The main purposes of the design are usage in a family but, surprisingly, it’s not a people carrier, MPV, SUV or anything else that’s currently perceived as a family car.

It’s actually a very small car, a smudge off what we’d call a kei car and only offers seating for three people. You’d think people are pretty crammed sitting in something as small as the Camatte.

That seems like a poor piece of design but Toyota go around that issue by claiming the point of this car is to help communication in a family.

I suppose it’s quite easy to hear yourself when your driver’s ear is right next to your mouth. On the more important feature list of the Camatte, it does come with a great gimmick.

Children can drive it. Naturally you need a parent in the car to do the steering and keep check on other important information but the kids can get involved.

They can use the pedals to develop motor skills so that they’re better prepared for driving when that time comes. 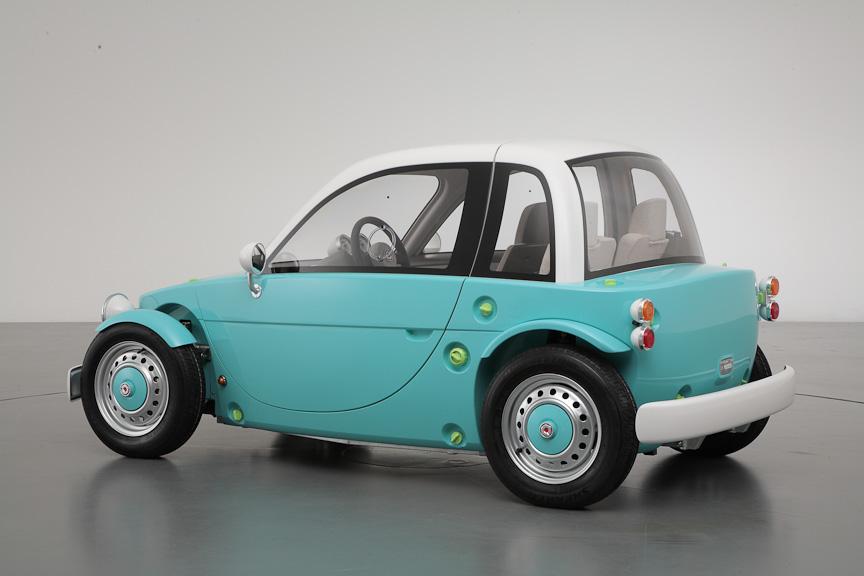 I reckon that’s a great idea and we all know that car pedals are more fun than bike ones. Another great trick the Camatte concept does is that the interior and all the panels can be taken off and swapped out.

Everything sounds great, too bad it’s not going to enter production. 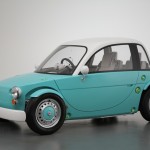 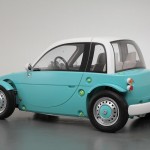 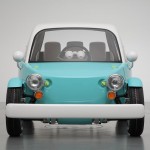 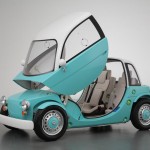 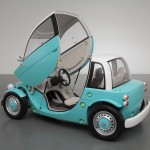 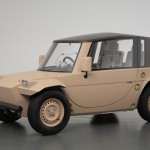 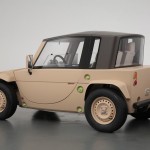 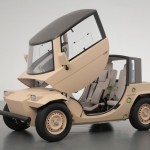 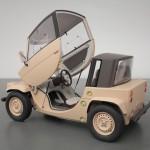 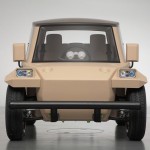 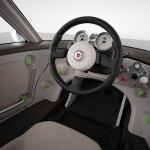