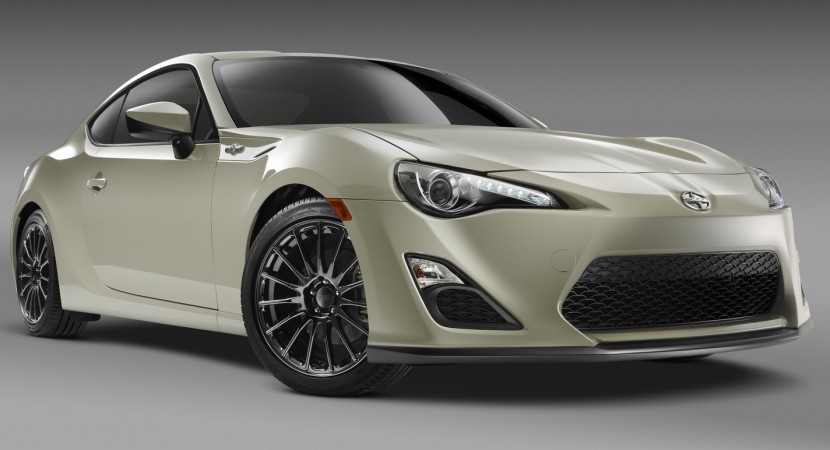 First launched in 2002 in the xA and xB versions, the Scion model that made Toyota famous all over the world, has been secretly decided to be put off, after 13 years of on the market.

The news come from CarBuzzard`s BJ Killeen, according to which Toyota has communicated the decision during a secret meeting, the carmaker also laying off some of the employees that used to build the famous model.

Perhaps one of the reason that the Scion was axed, was the fact that the car never reached its target, the model being aimed for the young generation. Ironically or not, according to some recent reports, the Scion was bought by people with an average age of 49-50.

The Scion model is currently comprising five versions, the FR-S, tC sports coupe, xB, Toyota iM as well as the Mazda iA, the lineup supposing to be expanded with the new crossover in the shape of the Toyota C-HR Concept.

All employees are going to be laid off in August after Toyota will have sold out the last stocks with the Scion model. 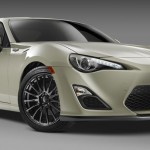 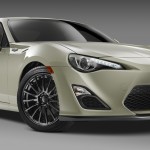 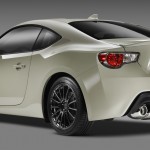 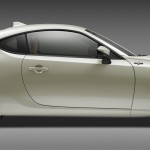 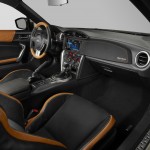 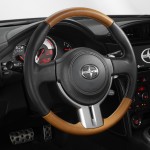 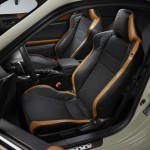