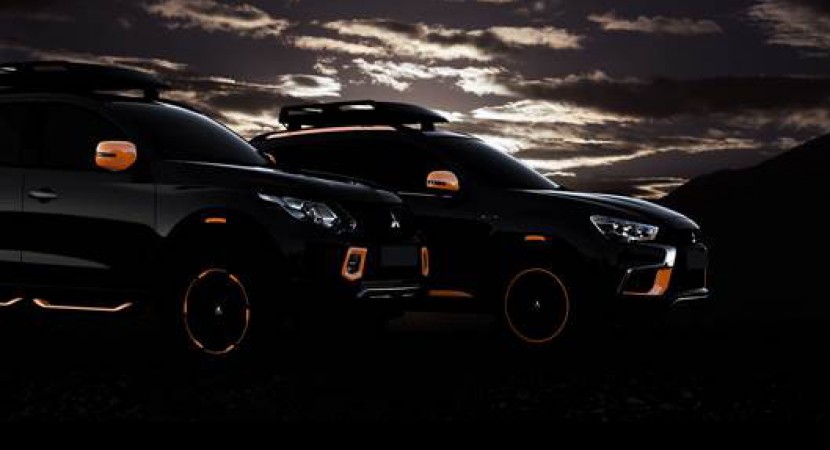 The 2016 Geneva Motor Show is getting ready to open its gates in March, and Mitsubishi is already planning to introduce an interesting concept lineup, in the shape of the ASX, L200 and the eX.

The Japanese carmaker is preparing to tackle the crossover segment with the all-new ASX, while the pickup range will be completed with the L200 truck. Both come with a lot of high-end features and impressive powertrains under the hood.

Both the ASX and the L200 prototypes in their base form will come with a “mid-grey livery” with contrasting bright orange accents, complemented by the blacked-out alloy wheels. If proven successful, the carmaker will also launch special editions of the two of them.

The specifications list is rather scarce at the moment, but rumors have it that in the United States, the ASX might pack a wide array of engines under the hood, both petrol burners and diesels.

Mitsubishi will also complete its concept`s lineup with the eX concept, the same one seen at the 2015 Tokyo Motor Show, the model coming with Dynamic Shield front fascia with LED headlights. Under the hood, the eX concept is powered by an electric motor with a range of 248 miles.