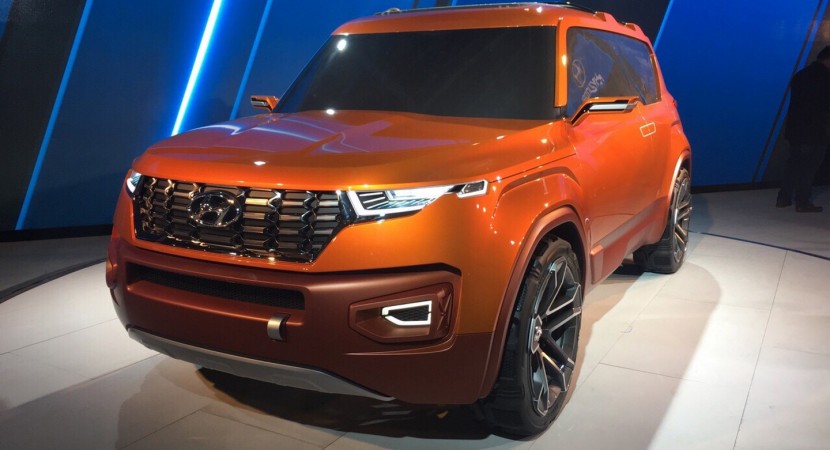 Hyundai has been presented at the 2016 Auto Expo, in India with an interesting lineup, one of the standout models being the Carlino crossover concept.

The Hyundai Carlino crossover concept was built as the main competitor of the Ford EcoSport, measuring around four meters and coming with an extremely evolutionary design.

The styling cues reveal some interesting features, like side cameras instead of mirrors, flush door handles, while the front and rear present scuff plates for improved protection.

The design also reflects the crossover`s slender LED headlights which hides the updated front grille, or the rear end housing square taillights. The tailgate is placed on the side, the rear being highlighted by the wide bumper.

More than that, as we can also depict from the pictures below, the crossover comes with opaque windows which keep the visitors away from viewing the interior, meaning that the cabin is still undergoing some important changes.

The Hyundai Carlino crossover concept might lead the way to a production variant, which would pack an interesting choice of engines under the hood. We might be looking here at a 1.2-liter gasoline or a higher 1.4-liter diesel.

All engines will come with a five-speed manual or a four-speed automatic, which will send the power to the front corners. 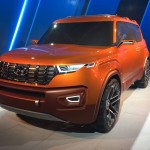 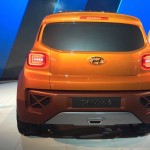 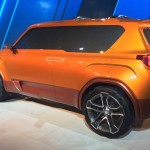