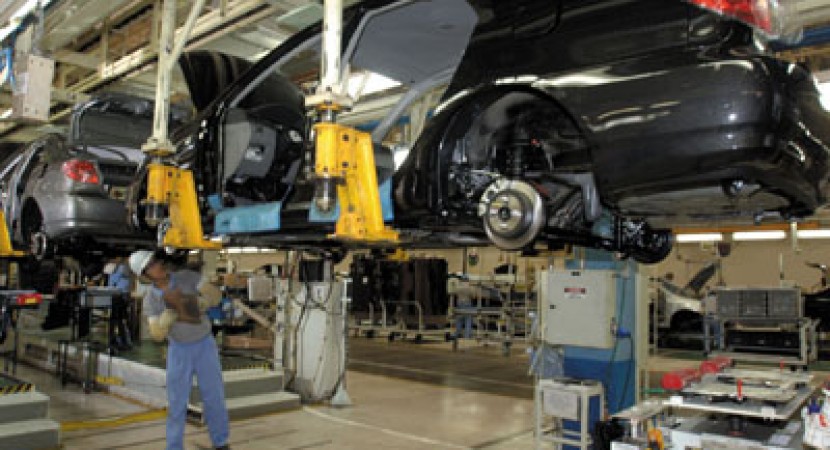 Toyota is facing another unexpected problem, an issue which will stop the production for an undetermined amount of time at the Indaiatuba plant in Brazil. More exactly, the Japanese manufacturer has problems with some components coming from Japan due to the problems caused by the massive earthquake and the following tsunami which happened this year. The disaster caused by the earthquake did not affected just the car production in Japan but also caused some problems for additional parts needed for the models in range. More exactly, Toyota announced that they are forced to halt the production of the current Corolla in Brazil due to lack of components.

According to the most optimistic expectations, the production ratio might return to normal by the end of the year but these kind of things are not that predictable as it seems. The Indaiatuba plant is producing around 300 units every day, namely the current generation Corolla as we told you above.

Toyota will stop the production in Brazil on May 13rd and it seems that another halt is scheduled for May 20th. The employees from the Brazilian plant will suffer the most from this decision as they will be jobless for few days.