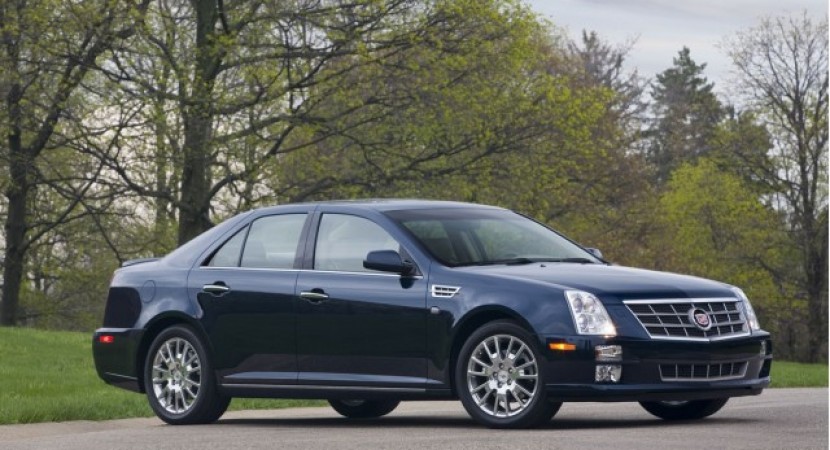 The Americans from Cadillac recently issued a press release announcing that the current STS sedan it’s about to end its career, the last models leaving the gates of the Lansing Grand River plant. The Cadillac STS has been introduced on the market in about 7 years ago, somewhere in August 2004 and since then, around 125,000 units have been produced. 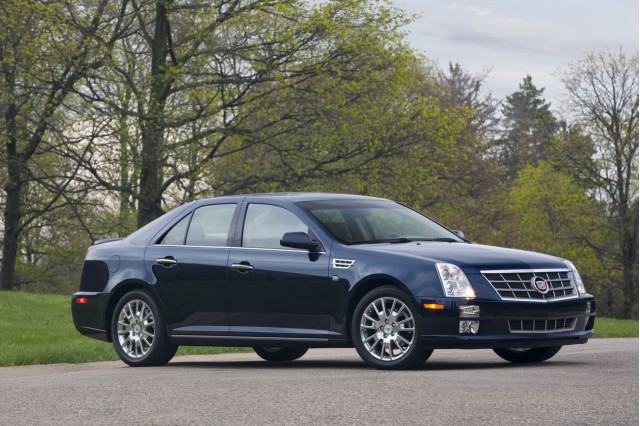 Even the luxury sedan won’t be produced anymore, the American manufacturer claims that all the 835 employees will continue the job at the American plant in Michigan, a little break of about 1 month being needed to prepare the assembly line for the new Cadillac model scheduled to debut later next year. 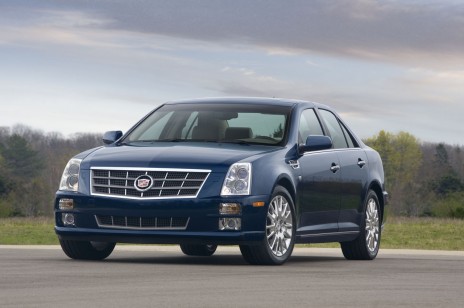 At the Michigan plant Cadillac will continue manufacturing the current CTS but only after July 18, the date when the factory will resume the production after the assembly line will be ready to produce the new American model. 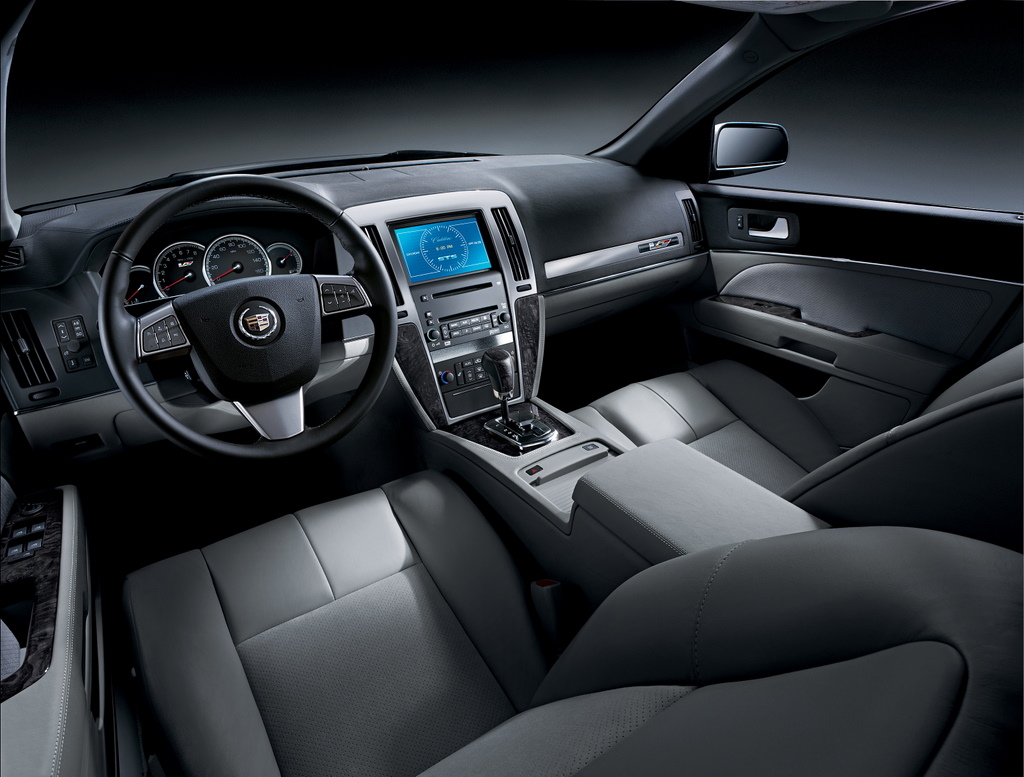 Thus, the workers at the Lansing Grand River plant won’t be affected too much by this decision, the only disadvantage is that they have to wait until the assembly line is ready, this closing the whole factory.