Toyota plans to cut back on 2011 production 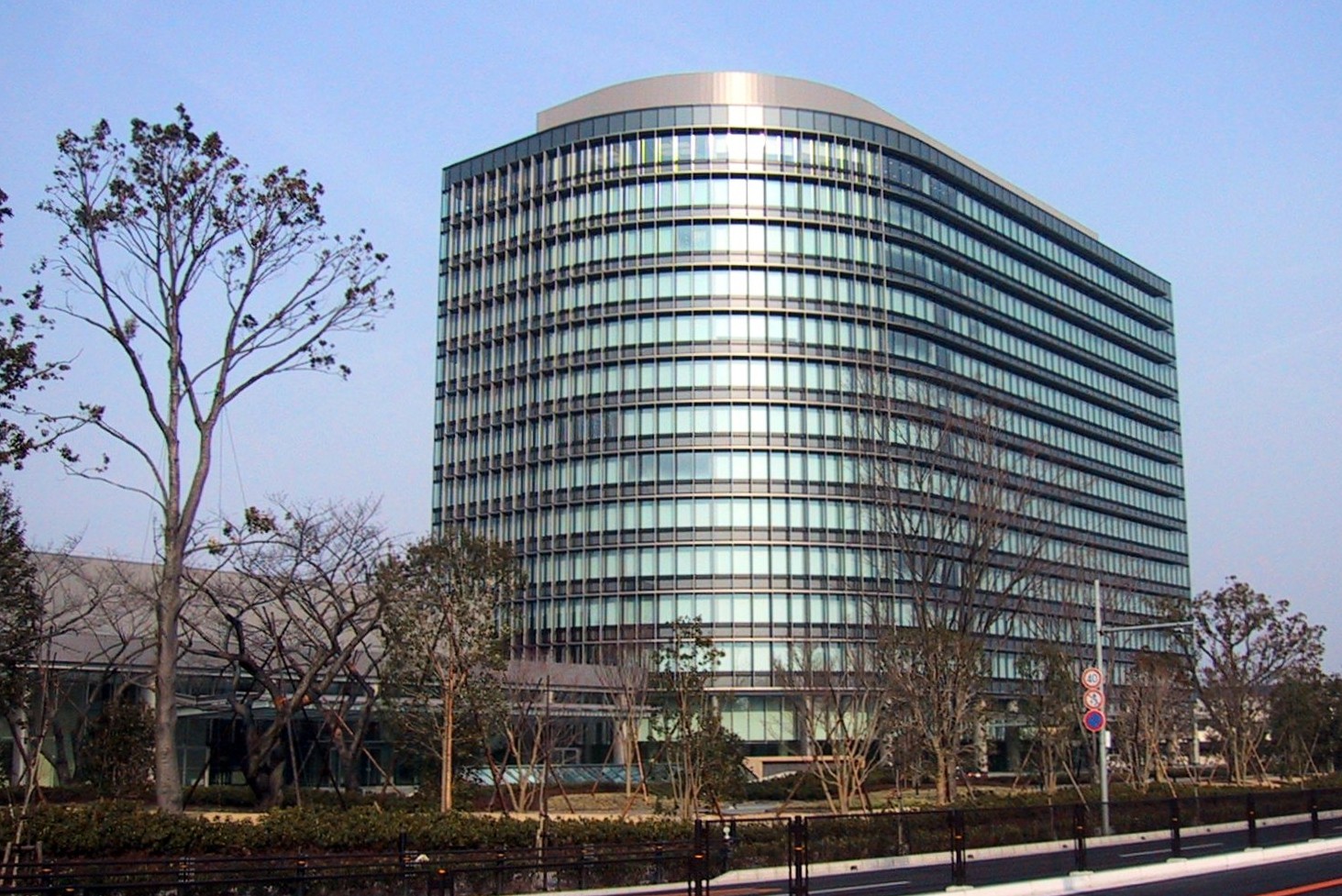 A recent report from Japan tells us that Toyota has planned for a change in directions as far as future car production is concerned.

The “star” of the biggest and most troublesome recall in history has decided to cut back on production plans for 2011.

Since U.S. sales are climbing but doing so slowly the global demand for Toyota vehicles has fallen slightly.

As economy dictates, lowered demand quantities call for lowered supply quantities. How low exactly remains to be determined. According to Toyota’s initial forecasts, the shrinkage in production could be of about 200.000 units.

This would mean that Toyota stands to produce about 7.8 million vehicles next year which enhances a less than pleasing statistic. 2011 will therefore become the third year when Toyota falls short of an 8 million cars made goal.

This information is from a Japanese newspaper that quoted an unnamed source inside Toyota. The actual spokespersons of Toyota will not utter a single word on the matter however as the company plans to keep its production aims a secret.

This could have something to do with the Toyota recall but it could also be related to falls in sales for all the Japanese automakers.

Tesla turns a Roadster into an ArtCar

Volvo owners, ready yourselves for a recall