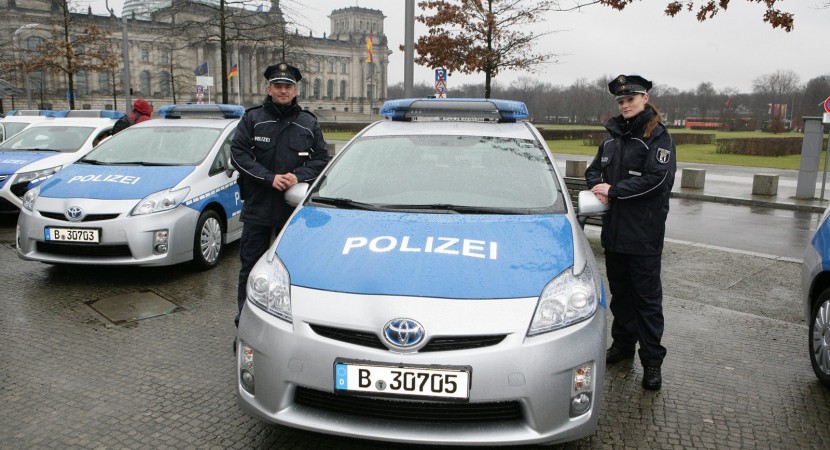 What most people don’t know is that Germany is really into this green and eco-stuff, with the latest announcement from their police proving it. 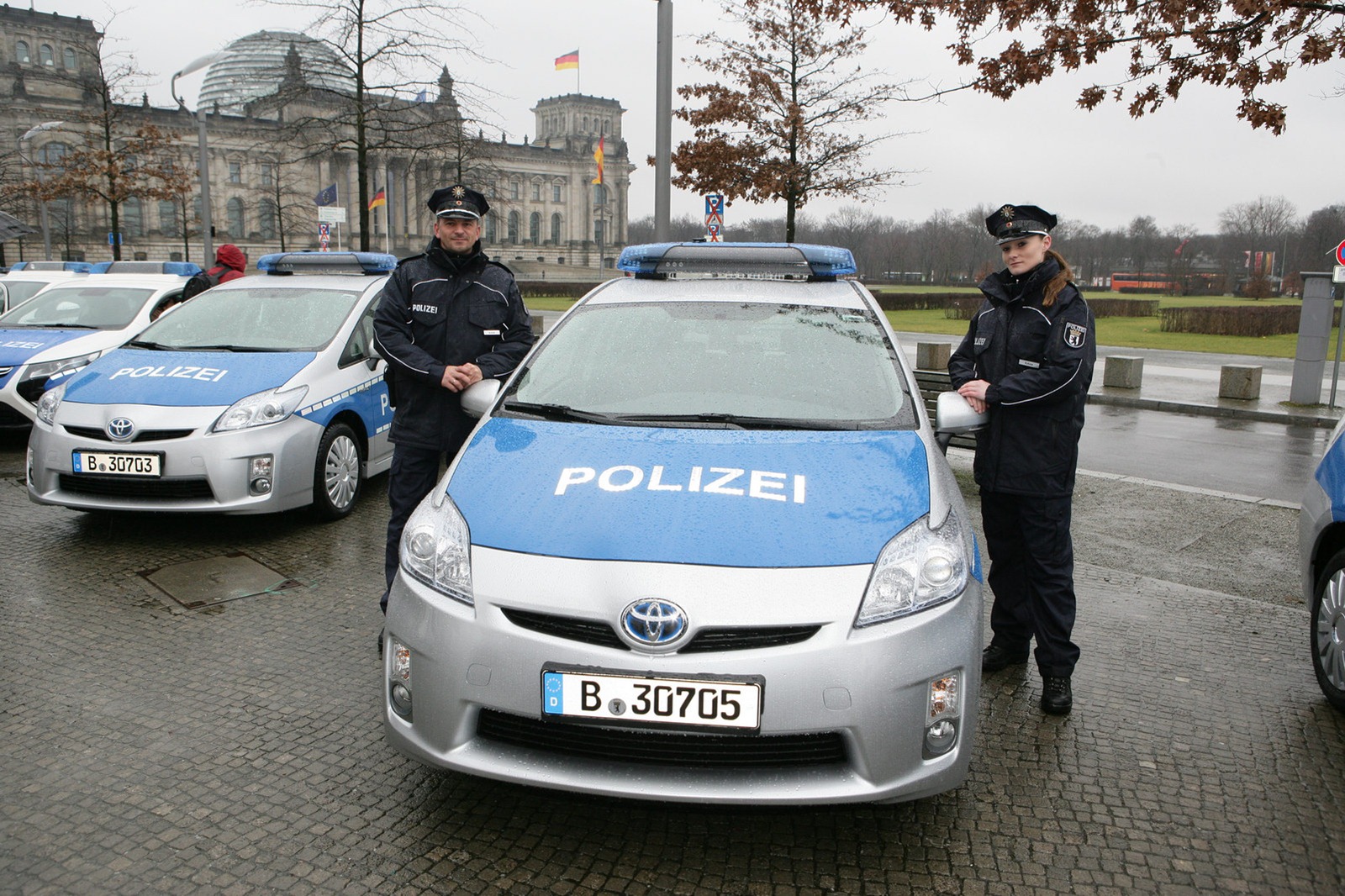 Instead of the usual Porsche and BMW M5 models, the German capital’s police force has updated its fleet to include some real eco-worthy stuff.

Along side the Opel Amperas introduced a relatively short while ago, the German cops will get to cruise around town in the Toyota Prius hybrid.

The entire project is called Initiative 120 and the recently added three Toyota Prius models are just the tip of the iceberg. 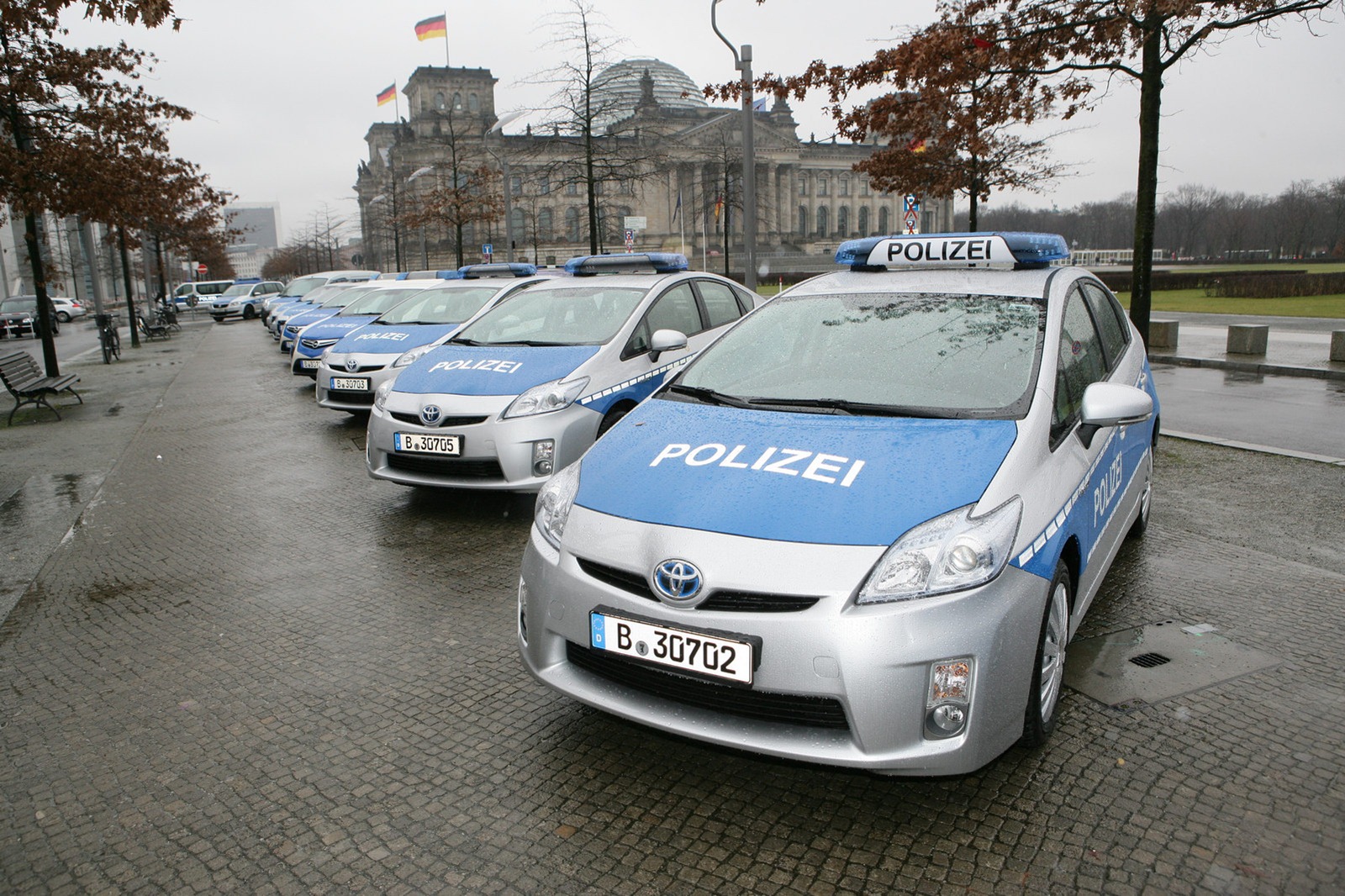 Initiative 120 actually refers to the newest project the Germans have adopted and actually implies that of their future purchases, none should produce more than 120 g/km of CO2.

Apart from them and the EV Opels, the Berlin police force also includes Renault Fluence sedan and Kangoo Van, both of which are available in Z.E. version together with the compact Mitsubishi i-MiEV hatchback.

Obviously, these vehicles will be used for patrolling and simple missions such as escorts or speed traps rather than hot pursuit situations. 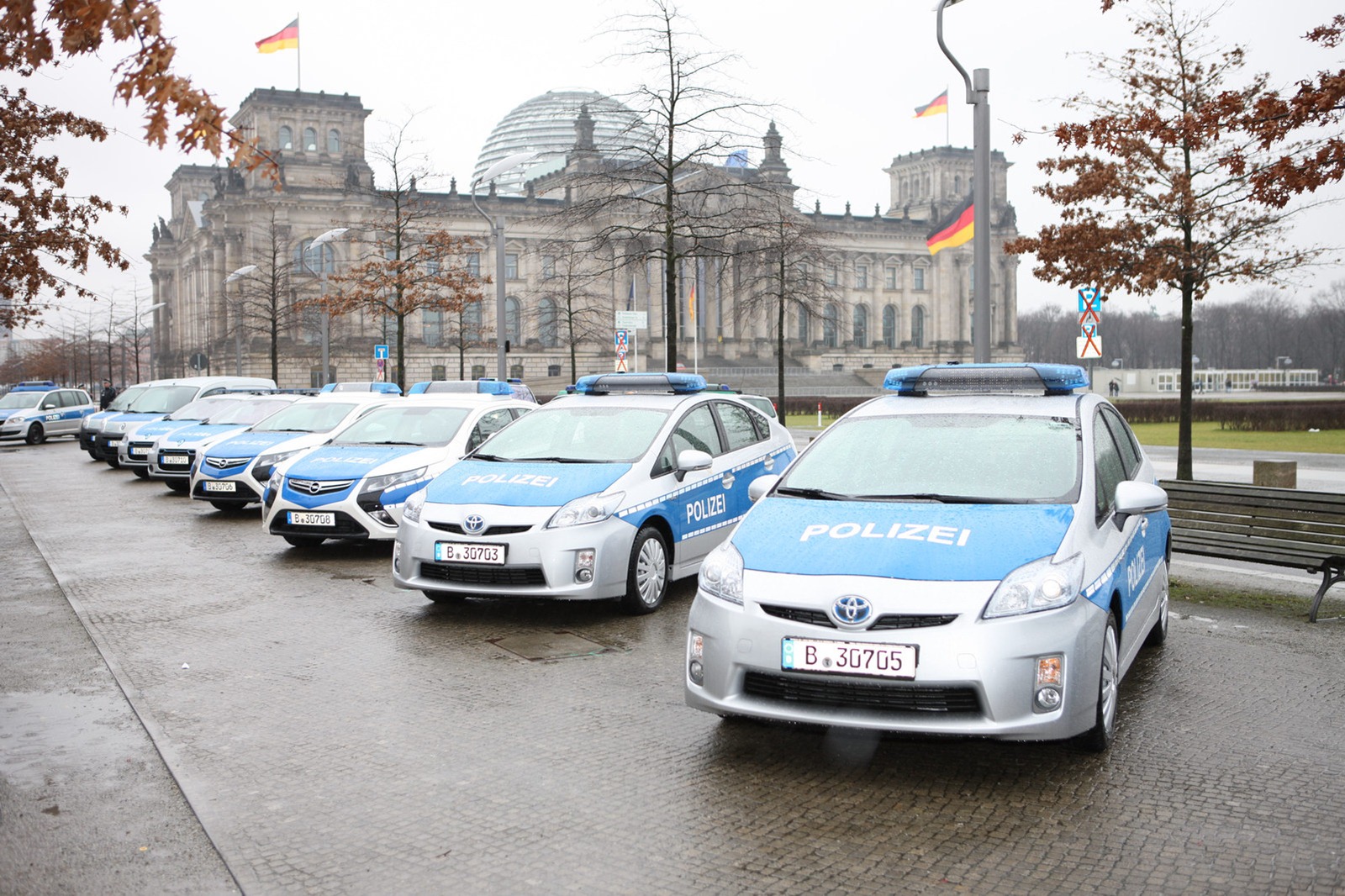 It sounds like the disabling of the police force but it actually means that the cars that get stuck doing these jobs anyway will no longer produce excess carbon dioxide.

You can’t say much about this program other than that the innate German efficiency and workmanship has once again shined through.