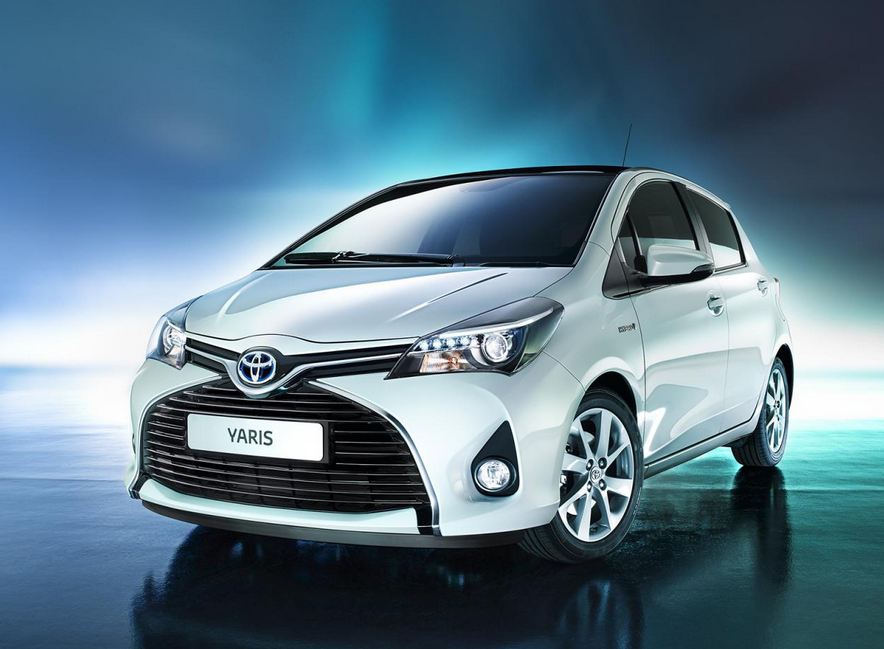 The Japanese from Toyota released first details and photos on the new Yaris, namely the facelift model. At the exterior, the hatchback gets a new front grille, revised bumpers, LED daytime running lights, revised optical blocks and new fog lights.

There are a lot of styling cues taken from the new Aygo but even so, it is good looking. In the rear, expect to see restyled optical blocks, bumper and tailgate.

If there are plenty of styling tweaks, you should not expect any modifications concerning the engine range as we should find the same units from the current model.

With these new photos and details released, expect an official debut of the new Toyota Yaris in the coming weeks.