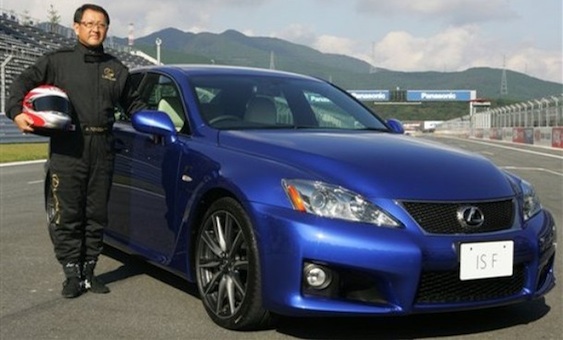 Akio Toyoda, president of Toyota Motor Company has recently stated that the scrutiny his company has undergone has been “a good lesson” and it will only be followed by Toyota emerging from this affair stronger than ever.

He went even further, to quote an old Japanese proverb which goes something like this “After the rain, the ground hardens” and then said that this outer and inner stress period will have results in Toyota becoming ever more focused on our customers and safety.

Akio Toyoda, president of ToMoCo for about a year now, reckons the recent problems are due to the company’s rapid expansion.

On a different he announced in order to help Toyota face the serious competition from Ford and Hyundai in the U.S. market there will be a joint-venture with Tesla Motors – bringing the world’s leading hybrid manufacturer together with the only manufacturer of U.S. highway-legal battery-powered cars. The deal with Tesla will help offset some of the threat from GM and Nissan and their advancements in electric-battery powered vehicle technology.

Company details aside, the NHTSA is continuing investigation on the company’s handling of past recalls.